On Thursday night’s brand new episode of Keeping Up with the Kardashians, viewers got a long look at the 20-year-old TikTok star and her bizarre, budding friendship with the Poosh founder who is twice her age.

And of course, we already know how a handful of the KarJenner family members weren’t shy about interrogating Addison at a surprise lunch without Kourtney present. But what we learned was how the 41-year-old felt about all those hookup rumors!

During the ep, we catch up with Kourt after the Addison lunch, and the reality TV star is rightfully steamed at having not been invited. Talking to sisters Kim and Khloé Kardashian, the mom of three said:

“So, you guys didn’t want to tell me that you invited Addison for lunch? Like, she thought I was literally coming to the lunch… What is your obsession?”

Khloé tried to explain their decision to interrogate the Louisiana native, saying they decided to be “proactive” about Kourt’s new BFF and adding:

“We’re not dissing Addison. We love Addison. We literally just want to know, does Addison do something where she pulls out like, a better attitude in you?”

In response Kourt explains how she and Addison’s “energies align,” and that accounts for their close bond even despite the age difference. Not fully understanding what that means, the Good American mogul doubled down, asking her big sister if that meant that “you have kid-like energy?”

Patient as can be, though, Kourtney explained what she meant and used a couple other mutual friends as examples, as well:

“I feel like I have a young heart and an old soul. I don’t think it’s about age ‘cause like, Simon and Phil were just here and… they have that energy. I feel like, we all have such a good circle of people around us — everyone’s just different ages.”

It actually ended well, despite the hookup interrogation that kicked things off with the TikTok star. By the end of the episode, True Thompson‘s momma was clearly down to show support for Kourtney and her new bestie:

“I actually really enjoy getting to know Addison. And the more I get to know her, the more I understand why Kourt is such good friends with her.”

Well that’s a nice, sweet ending, isn’t it?! You can see it all go down in this KUWTK show recap vid (below), along with the episode’s secondary storyline involving Kim and Khloé going into “survival mode” together:

Ever the master social media troll, the big sister teased her Addison connection on Instagram prior to Thursday’s airing of the brand-new KUWTK episode, as well:

Guess it just goes to show… all publicity really is good publicity! What do U make of this budding friendship, Perezcious readers?? Is it as innocent as Kourt claims?! There couldn’t really be anything else going on, could there?? 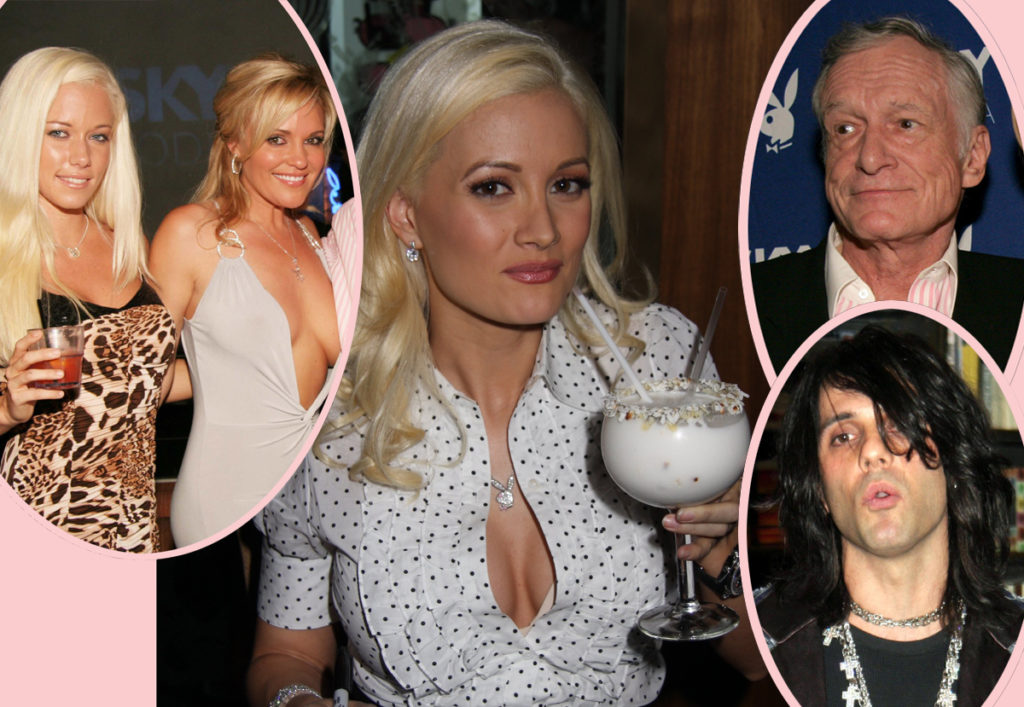 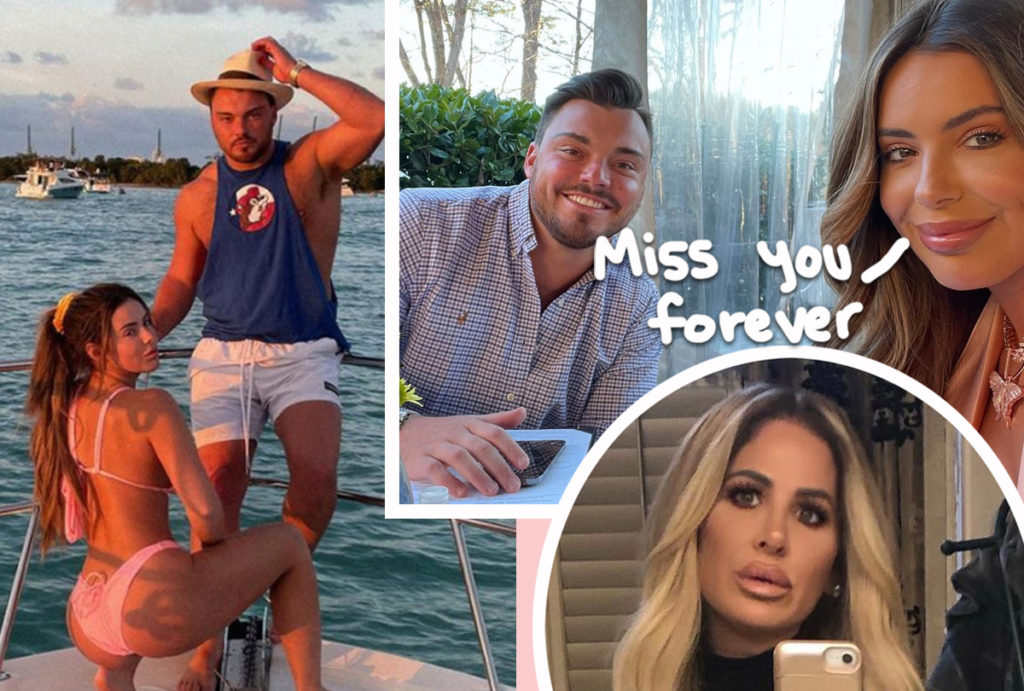 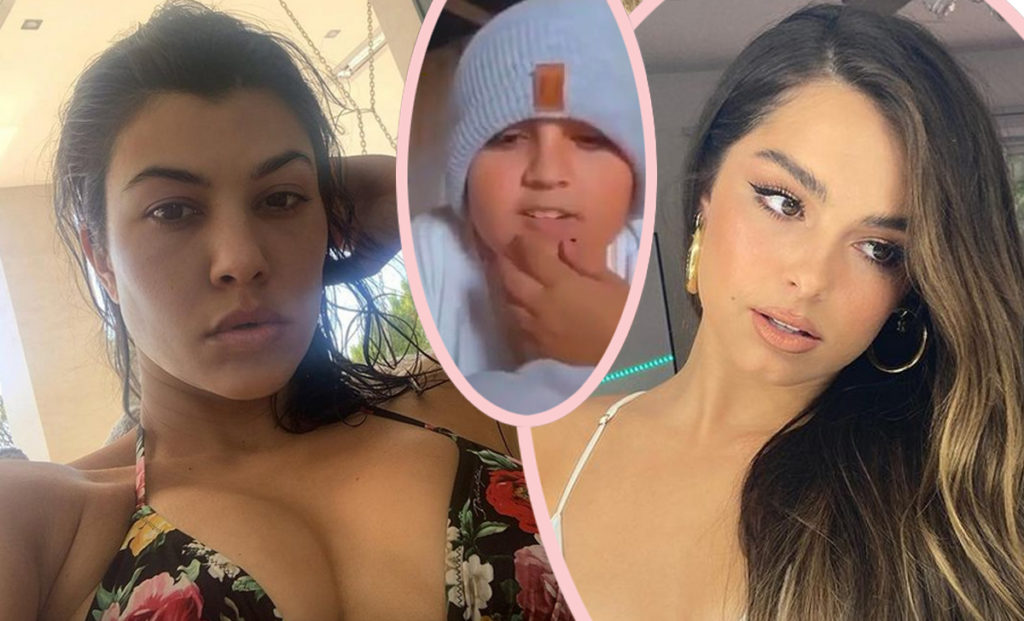 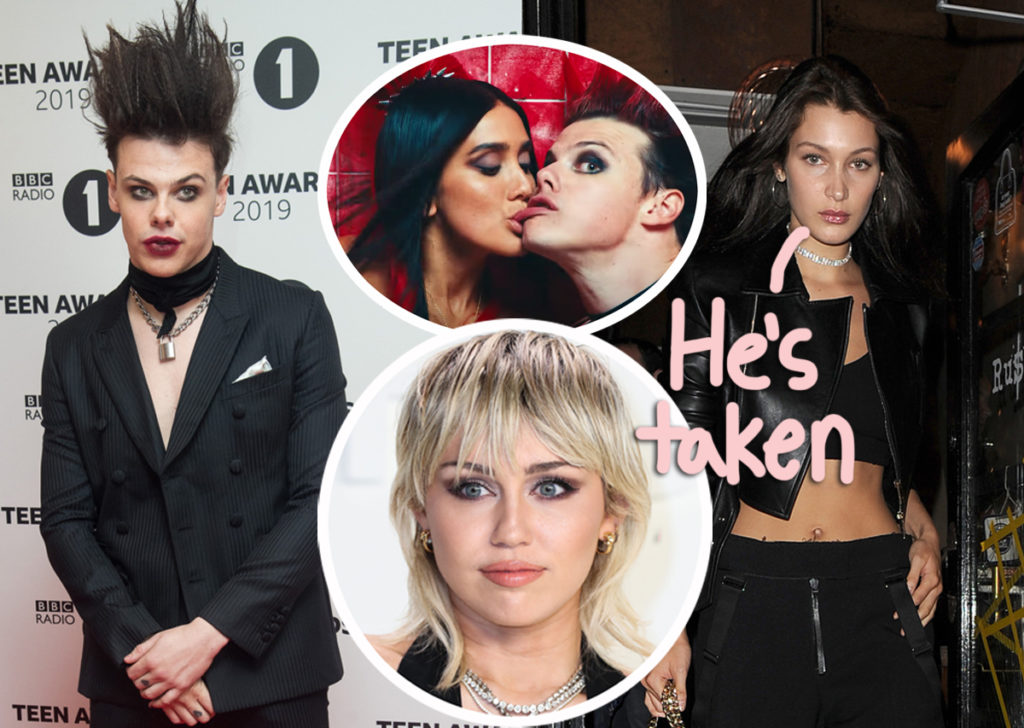