Kudlow: Biden’s logic is correct on his Taiwan comment

FOX Business host reacts to Biden saying the U.S. would be willing to get involved militarily to defend Taiwan against China on ‘Kudlow.’

Many years ago, when I was a child working for Ronald Reagan, conservatives used to yell, "Let Reagan be Reagan!" I thought it was pretty cool. The Gipper would say stuff that he believed in, but it was so shocking to the beltway swamp and even to some beltway swamp people who snuck into the Reagan staff, that those swamp rats would whisper to the press that Reagan didn't really believe it, or that he didn't say it.

They'd try to walk it back like, "tear down this wall." Oops! Reagan not only said it, he believed it. Or the "evil empire." Well Reagan said it and believed it, no matter what some of his RINO staffers claimed. Reagan would say stuff like "lowering marginal tax rates will rejuvenate the economy and would pay for themselves," but then, the Reagan RINOs in the White House would whisper to the liberal media, "Oh my gosh, oh my gosh, he didn't really mean that, because we know tax cuts will create big deficits," and of course the liberal media would get out their megaphones and echo the RINOs.

Wait a minute, there's two things Reagan loved and achieved. He brought down Soviet communism and he slashed taxes and it worked. The economy boomed and the Soviets evaporated.

Now, I never thought I'd say this, but I’m going to argue: let Biden be Biden. Alright?

During a joint press conference with Japanese prime minister Fumio Kishida, Biden was asked if the U.S. would be prepared to defend Taiwan if a Chinese attack occurred. Ok, get ready. The president answered: "Yes." Ding! He got it right! The meds were working and Biden went on with a very good answer: "That's the commitment we made. We agree with the 'one China' policy. We signed on to it….but the idea that, that can be taken by force, just taken by force. It's just not – it's just not appropriate." Well good. I agree!

China President Xi has said he wants to take over Taiwan. He has said it many times like Putin taking over Ukraine, Georgia, Belarus and maybe the Baltics. Xi runs a vicious dictatorship—no freedom, no free speech, a tightly controlled state-run economy, no respect for human rights, concentration camps for Uyghurs, and destroyed Hong Kong's democracy and free market economy.

Taiwan, on the other hand, is a free country with free speech, free elections and free markets — one of the semiconductor centers of the world — and they like America.

US MILITARY WILL DEFEND TAIWAN 'IF IT COMES TO THAT,' BIDEN SAYS 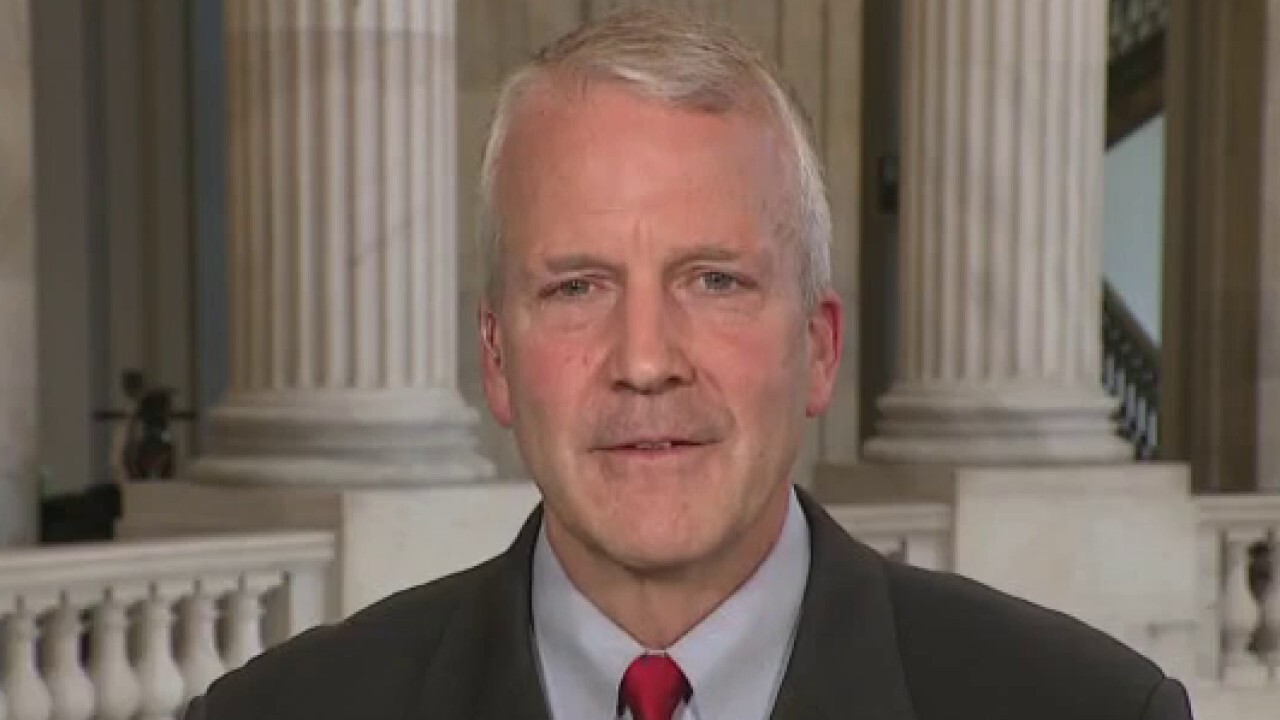 Biden admin has focused on crushing the American energy sector from day one: GOP lawmaker

So, Biden is right. His staff is trying to walk it back. This is actually the third time they've walked back a Biden statement and Biden has said this a bunch of times.

As you undoubtedly know, I have not been a supporter of President Biden's policies at home or abroad, but not only is Biden instinctively right on this, but his logic is correct.

Under the 1979 "Taiwan Relations Act," the U.S. is required to ensure Taiwan has the military resources to defend itself and the so-called "one China" policy has never accepted the principle that Taiwan is part of mainland China.

So, on this very specific point, regarding American support for Taiwan, I say let Biden be Biden. Biden is right and it's the right time for Biden to say what he said and that's my riff.

This article is adapted from Larry Kudlow's opening commentary on the May 23, 2022, edition of "Kudlow."