Kudlow: The 'V-shaped' recovery is here

Kudlow: The ‘V-shaped’ recovery is here

Larry Kudlow says he's confident in a ‘V-shape’ recovery' if the Biden administration allows it to happen on "Kudlow."

LARRY KUDLOW: The speed of the recovery, which has been surprising to some, in many cases has pushed demand faster than supply, ok. So you're getting some delayed supply chains and you're also getting some price increases. I think this stuff is just temporary. I think it's just a transition to normalcy. These are not lasting problems, and I think market forces will balance supply and demand if government lets them.

There’s a big increase in the worker quit rate, a key leading indicator. Half the states have withdrawn from overly generous federal unemployment benefits, and over 8 million unfilled jobs will be quickly filled, over time, by the more than 10 million people unemployed. Just wait and see. Let the market regulate these improvements, not the government. 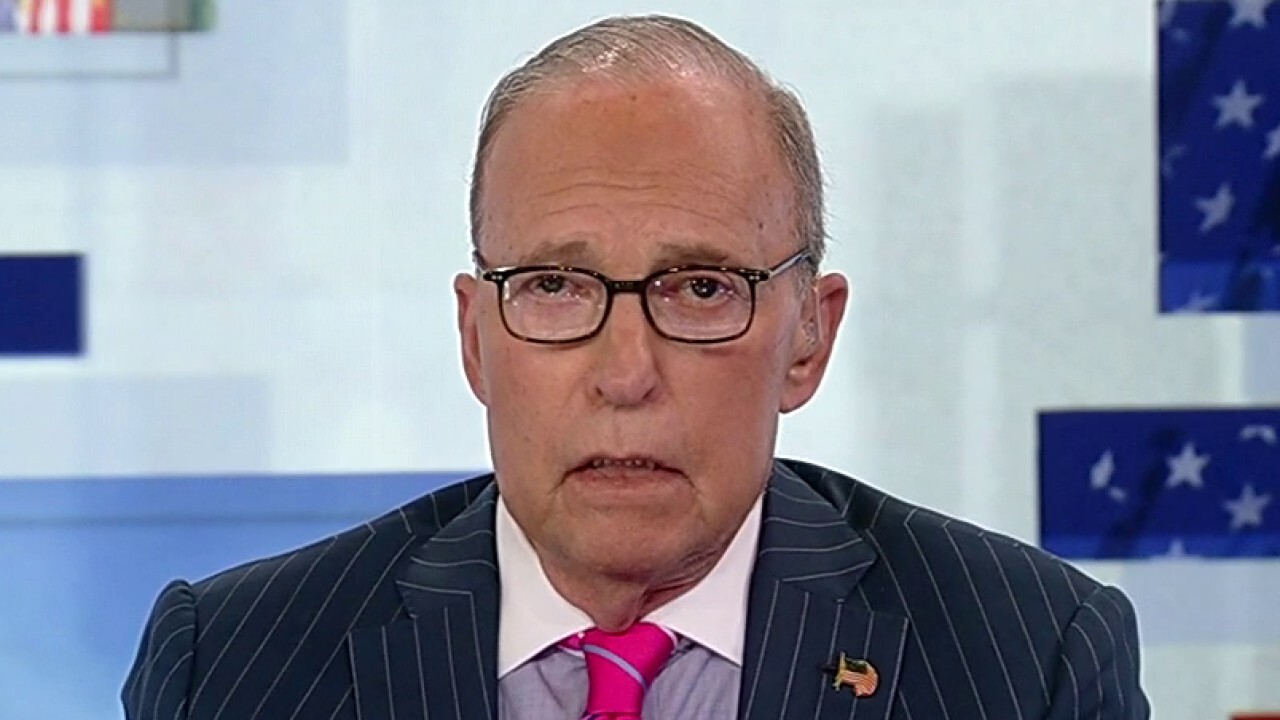