Kylie Jenner has revealed a seriously chilling connection to the helicopter that killed nine passengers in LA this week. 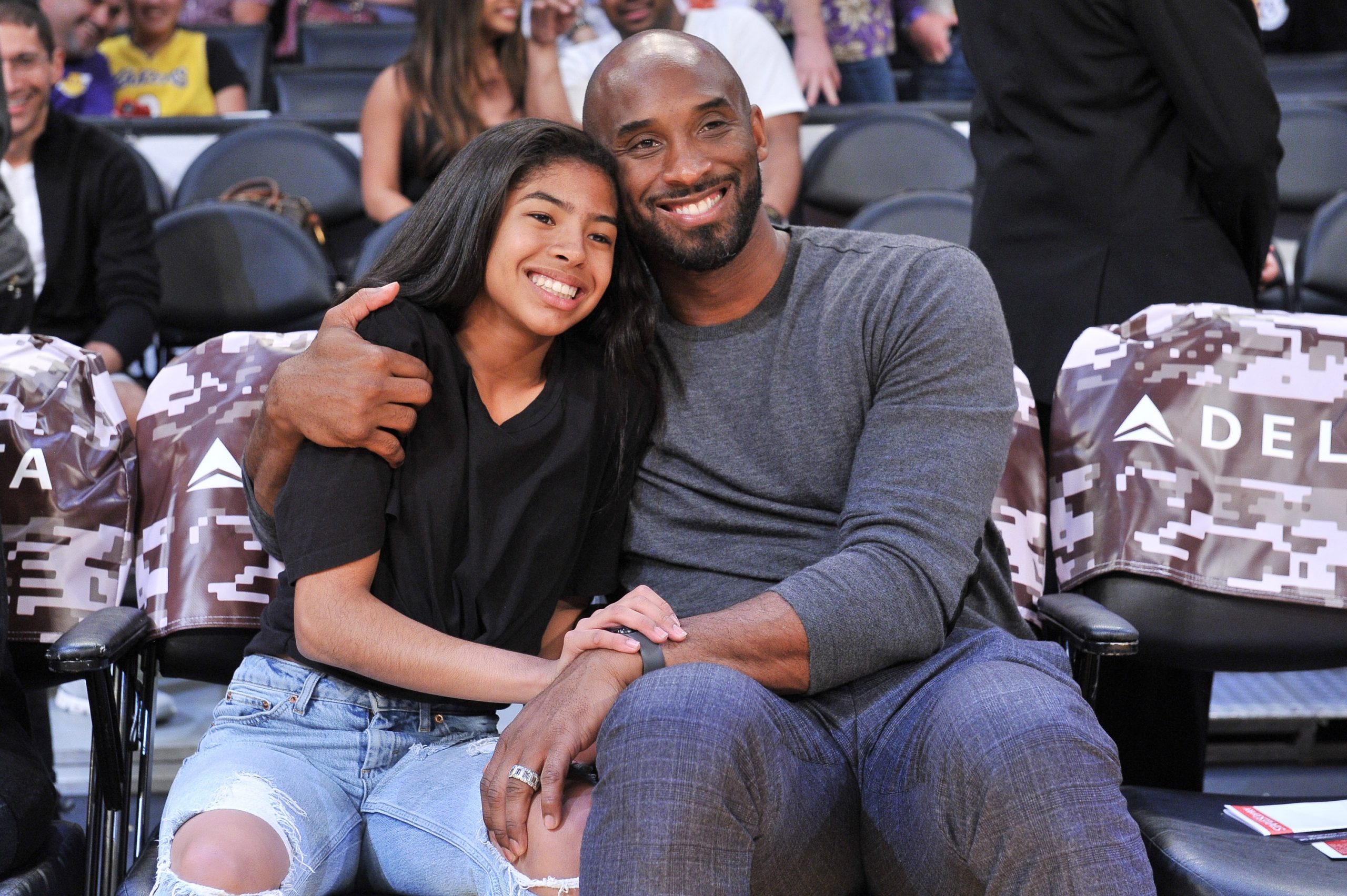 Among the victims of the helicopter accident were basketball pro Kobe Bryant and his 13-year-old daughter, Gianna.

The aircraft crashed while flying through foggy conditions in the Californian mountains on Sunday, ending the Laker’s player and his daughter’s life and prompting a tsunami of heartbroken tributes to the pair on social media.

Among those sharing their grief online was self-made billionaire and reality star, Kylie Jenner, who penned an emotional post in honour of Kobe and Gianna.

each day is a blessing with you 🦋☁️ thank you God for these moments. it was beautiful celebrating stormi x @kyliecosmetics launching 2.1.20 ⚡️

Within her heartfelt message, make up mogul and mother-of-one Kylie confessed she has a connection to Ara Zobayan, the pilot of the helicopter, who also lost his life, explaining she regularly flew with him.

Speaking out to her 159 million followers, Kylie explained, ‘Rest in peace .. and prayers to these families.

‘I still can’t believe this. that was the helicopter i would fly on from time to time with that pilot, Ara. he was such a nice man.’

Going on to urge her fans to appreciate those close to them, Kylie added, ‘hold your loves ones close.’

The father and daughter duo, who were known for their close bond, have left behind a wife and mother. Vanessa Bryant, shares three more daughters with Kobe and welcomed their youngest, Capri, just seven months ago.

Expressing her sadness over the awful situation, Kim penned, ‘My heart is so heavy. No one should ever experience what the families involved are going through. This has affected us all so much but I cannot begin to imagine what Vanessa is feeling losing her husband and her baby girl. I cry just thinking about it.’