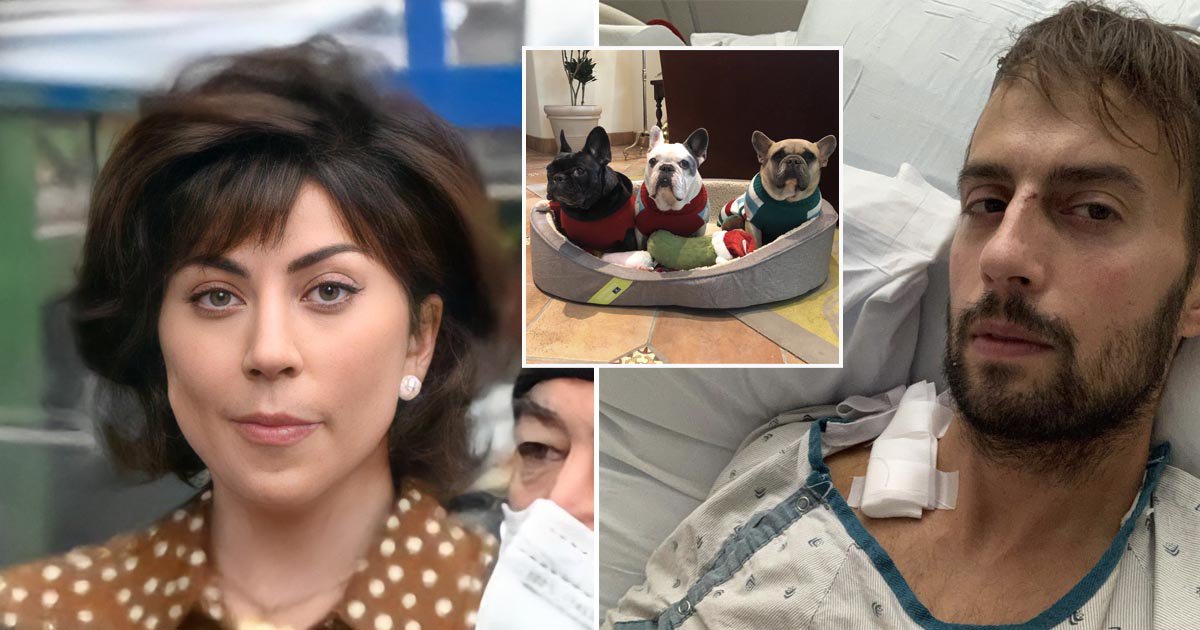 Lady Gaga’s dog walker Ryan Fischer has returned to work less than three months after he was shot while exercising the singer’s three French bulldogs.

The pooch minder, 30, was brutally attacked by dognappers in the middle of the night in February while she was in Italy working on her film House of Gucci.

A group of men jumped out of a car near Sunset Boulevard in Hollywood and they managed to take two of the dogs, Koji and Gustav.

The pets were returned after an extensive appeal by Lady Gaga and a $500,000 (£360,000) reward but the star’s third dog Miss Asia was left behind after Ryan was shot.

However, despite nearly losing his life in the incident and having surgery on a collapsed lung, Ryan is back on the job – although he is now walking dogs during the day.

He was spotted at Gaga’s Los Angles home on Friday as he dropped off some gifts.

Three people were charged with attempted murder and robbery last month in connection with the theft of the dogs.

The three were among five people who were charged following the robbery and shooting, which Los Angeles District Attorney George Gascon called a ‘brazen street crime’.

He added at the time: ‘We have alleged very serious charges in this case and have faith that justice will be appropriately served as this case unfolds in court.’

James Howard Jackson, Jaylin Keyshawn White and Lafayett Shon Waley all face charges of attempted murder, conspiracy to commit robbery and second-degree robbery, while Jackson also faces one count of assault with a semi-automatic firearm and one count of a felon carrying a concealed firearm in a vehicle.

Jaylin faces one count of assault by means of force likely to produce great bodily injury.

Two others, Harold White and Jennifer McBride, have been charged with one count each of accessory after the fact, and Jennifer faces one count of receiving stolen property.