Larry Kudlow: Biden is incapable of telling the truth

Here we go again. President Joe Biden is simply incapable of telling the truth about the economy. In his last desperate days until the midterm elections, he continues with fraudulent statements that are not even remotely tied to the facts.

You know, it’s almost hard to figure out what all that bologna means. He doesn't seem to remember, however, the 10 Commandments. Remember, thou shall not lie, Mr. President?  So, let’s have a look at the actual facts from the Trump tax cuts that he is attacking.

First, after reducing personal and business taxes in 2017, in the next two years — before the pandemic set in — it was the blue-collar, middle-class and lower-middle-income workers who received, by far, the greatest benefits from the tax cuts. Median household income rose by $6,500. In one year alone — 2019, typical family income gained over $4,000, which was a bigger after tax pay raise than the prior two administrations combined. 6.6 million Americans were lifted out of poverty. Household wealth for the bottom 20% of income earners increased a whopping 34%. For the middle-incomes, 20%. For the entire bottom 50% of the population, net-worth gained an astonishing 40%. These increases were substantially above gains from the top 1% of earners who barely received any tax relief since their state and local deductions were capped. Remember? That is why rich blue state Biden backers have been bleating like sheep and goats ever since. 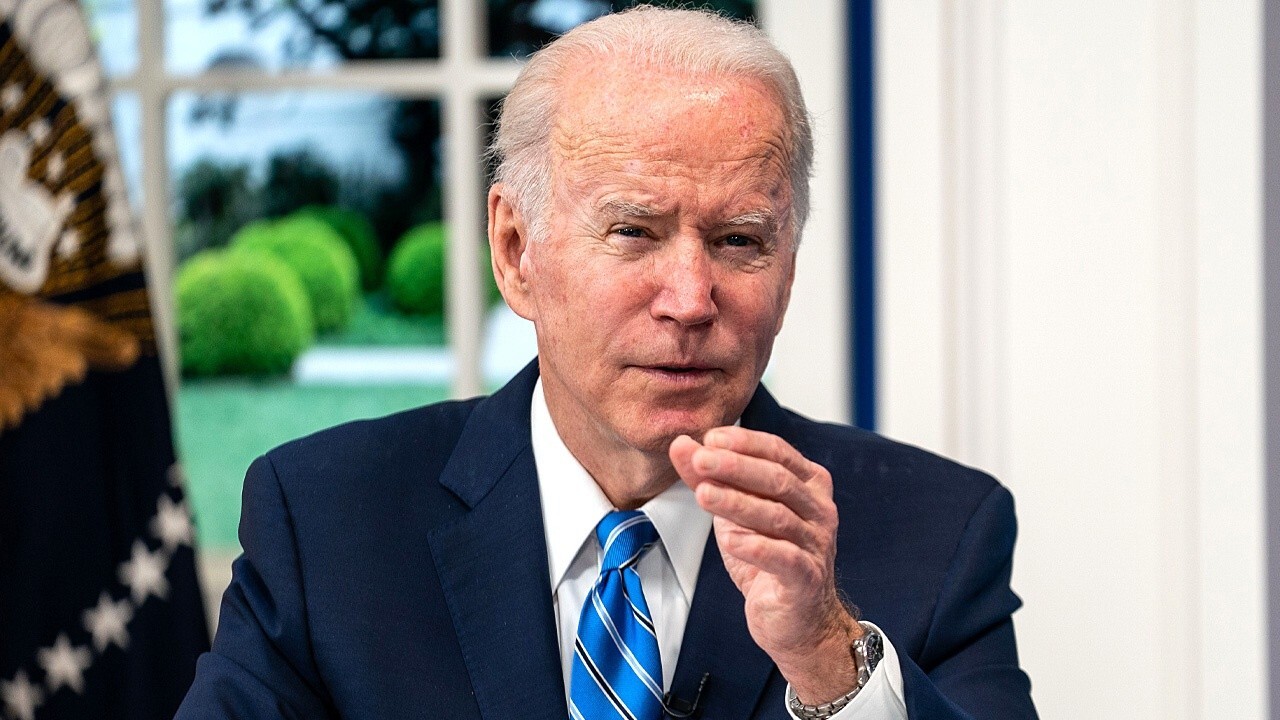 Biden saying he could ‘drop dead tomorrow’ is a ‘heck of a message’ before midterms: Joe Concha

Now, inequality declined dramatically. Minority unemployment — Blacks, Hispanics, Asians, including women — all them fell to record lows because of tax reform. Well over $1 trillion of multinational corporate money parked offshore came home for onshore reinvestment and business headlines about offshore inversions ceased to exist. Growth-enhancing productivity surged, as did new investment in plant and equipment. With more folks working, at record higher wages and reduced tax avoidance, well then tax revenues soared. Even today, corporate tax revenues are at record highs. Overall federal tax revenues at 20% of GDP — a virtual record. These are facts. You can look it up. Government source, by government source.

Now, what Joe Biden is doing is spooning out typical left-wing democratic malarkey. He is incapable of telling the truth. It is a character flaw, and Americans see right through it, which is why they have completely lost confidence in him and his failed policies.

Meanwhile, his radical progressive economics with inflationary spending, regulatory overkill, turning off the oil and gas spigots, rolling back the successful tax cuts — that’s all taken an economy that was booming at a 6.5% growth rate when he was inaugurated, to one that has been contracting just 12-18 months later. Not an easy thing to do. 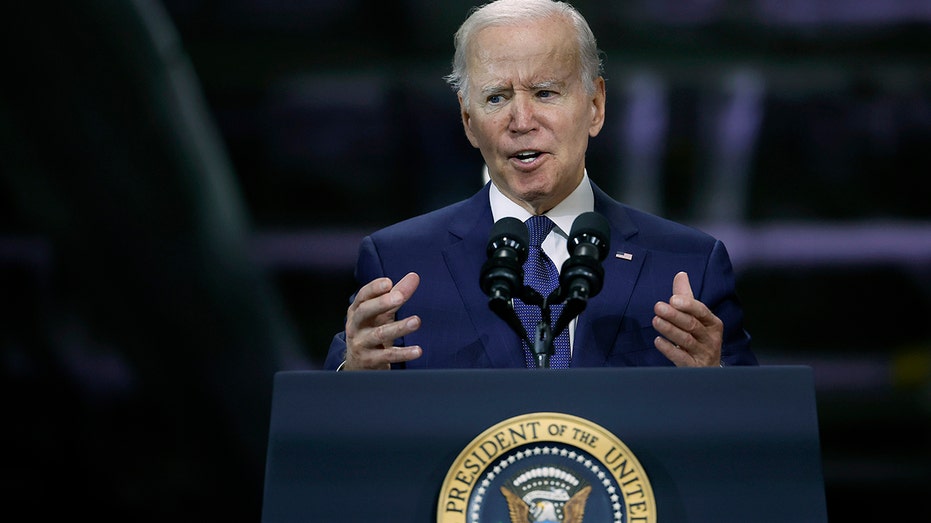 Meanwhile, with slightly more — just barely more than 1% inflation at his inaugural, the Consumer Price Index has increased 12.8% since February 2021. Groceries up 17.5%, gasoline up 48% and no end in sight. That inflation tax is killing household budgets and it’s killing the economy. Mr. Biden may be telling folks the economy is "strong as hell" while licking his favorite ice cream cone, but real wages for working folks have fallen 18 straight months — leading economic indicators index falling like a stone, housing already in deep recession.

So-called "Titans of business" — we’re talking Jeff Bezos, Jamie Dimon and Fred Smith and others, they’re all predicting a tough recession next year. What has really happened in Biden's radical experiment in big government socialism has completely failed and he remains in denial about every key fact, and that is why we are going to see a revolution at the polls in just a few weeks. I’ll tell you this, the cavalry is coming, Mr. President, with all due respect, and you are going to have to deal with it. That's my riff tonight.

This article is adapted from Larry Kudlow's opening commentary on the October 24, 2022, edition of "Kudlow."