FOX Business host Larry Kudlow reflects on the House speaker battle and explains why he supports Kevin McCarthy on ‘Kudlow.’

So, House Republicans keep balloting. But, so far, no speaker has emerged. Kevin McCarthy's stuck around 200 votes, which seems to be his base in the GOP conference, but he lacks enough support to put him into the end zone for speaker.

Now, I've made no bones about it: I think McCarthy would make a superb speaker — staunch conservative, enormous stature. He’s led the GOP House to two victories in the last two election cycles, been given an indefatigable traveler and has made a number of concessions to our friends in the Freedom Caucus.

But, thus far, he has not made it over the line, and analytically appears to be losing some ground, looking at the numbers. I think they’re voting for a sixth ballot right now. Anyway, we’re going to talk about this whole story with two distinguished House Republicans — Mr. French Hill and Mr. Jason Smith — this hour to get their insider views.

As I mentioned last night, I do think the Republican battlefield right now is much more about personalities, not policies. Some members opposed to McCarthy seem to have forgotten that Kevin went over to the Senate and spoke to the Senate policy lunch just days before the monstrosity omnibus spending bill vote and he argued at the GOP Senate lunch to stop it. 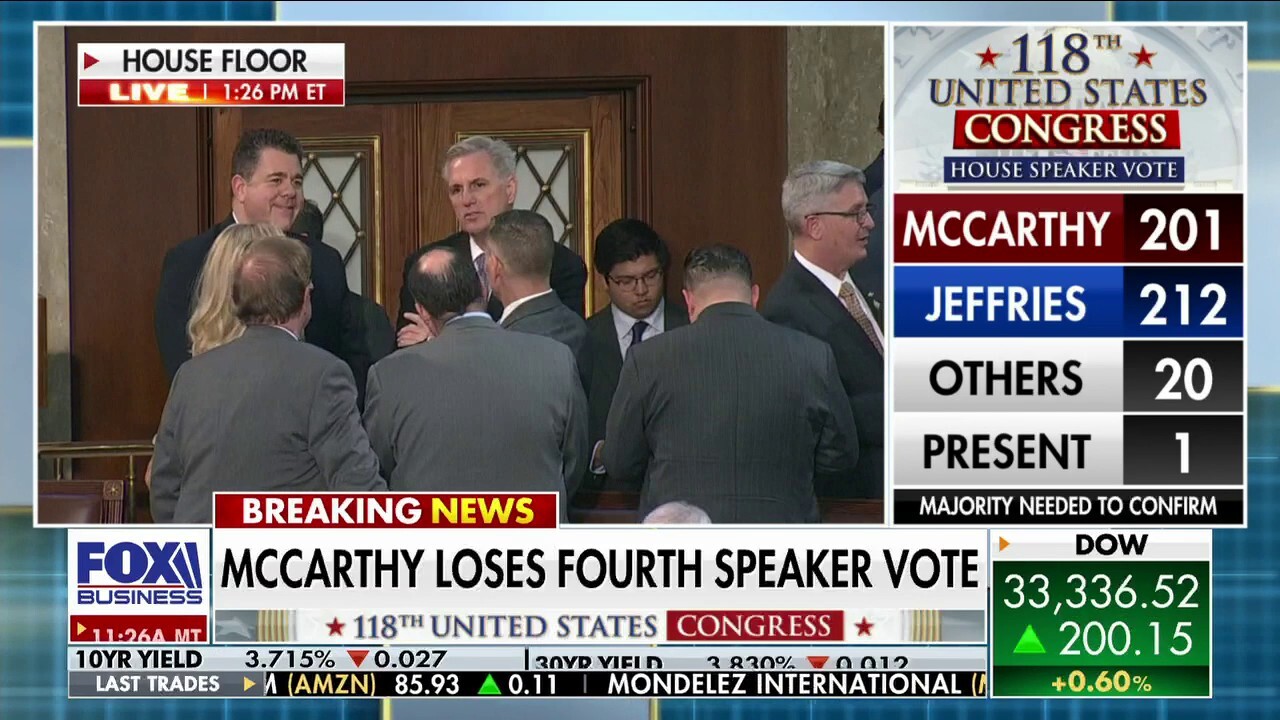 Run a C.R. for 15 days and then pass the baton to the House Republicans, who can make use of their power of the purse, but McCarthy was turned down, turned down by the GOP Senate leadership, which in my view was a tragic political mistake, but Kevin did what he could.

In any case, I'm not here to predict the outcome of the leader's race. My vision right now is just as foggy as anybody else’s. The Republican House has a very strong bench and if Mr. McCarthy doesn't get the nod, there are a number of outstanding, principled, conservative Republicans who can be great leaders, who can take the helm.

There’s budget restraint, fighting inflation, supply-side tax cuts, stopping Biden's regulatory war against fossil fuels and businesses in general, establishing law and order on the border, parental rights, strong judicial oversight — all that will be the new Republican House policies, no matter who becomes speaker. That is important.

As I have mentioned a few weeks ago, the public was not much concerned at all or even aware of the speaker's race. You can even argue that a large chunk of the public hadn't even thought about the important, positive consequences of a Republican House takeover. Certainly, the liberal mainstream media has ignored it. So has Joe Biden.

But now, as interest has suddenly soared over the speaker's race, which is a good small-d democratic process, this whole story has become front page news: Who's going to win and how new conservative policies will stop Biden's radical agenda?

The GOP's taking heat right now. But you know what? As long as their names are spelled right, it's a good thing because we have the whole battalion of conservatives on the front pages with their widely popular views and I really like that.

I mean, think about it. Did somebody say spending caps? Or no more borrowing? Or make the Trump tax cuts permanent? Or re-open the oil and gas spigots for energy independence and no more begging the Saudis or Venezuelans? Or loud whispers about stopping the IRS? Or direct plans to close the southern border? 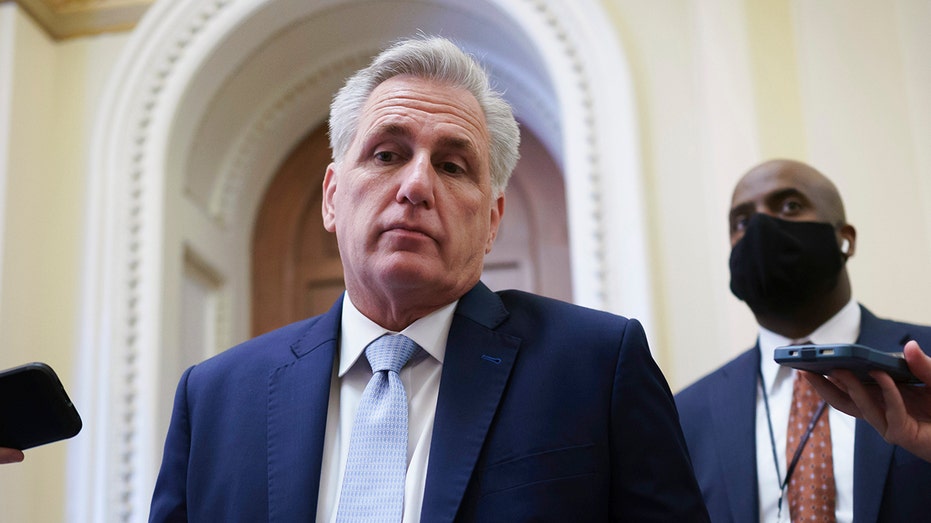 I'm hearing all these things. I'm even reading about them. I'm even watching our liberal media friends begrudgingly talking about them on air like moths drawn to a flame.

So, I still believe much good will come from this very interesting family discussion.

So, I will say, keep the faith. Better times are coming.

This article is adapted from Larry Kudlow's opening commentary on the January 4, 2023, edition of "Kudlow."