Larry Kudlow: Save America and kill the omnibus spending bill

Inflation has come down a bit, as the Federal Reserve tightening policies are taking hold and Fed head Jay Powell told us today the central bank will be unrelenting in its inflation fight to get 7% inflation down to its 2% target.

Unfortunately, the Fed essentially signaled its expectation that continued rate hikes and money supply crunching will generate a recession next year. They think the unemployment rate is going up about a percentage point, but, you know, there might be a better way to do this.

Suppose we could get policies to foster limited government, lower spending, reduced tax rates, lighten regulation and re-open the oil and gas spigots. In other words, create fresh, new incentives to work, produce and invest. Think of it. 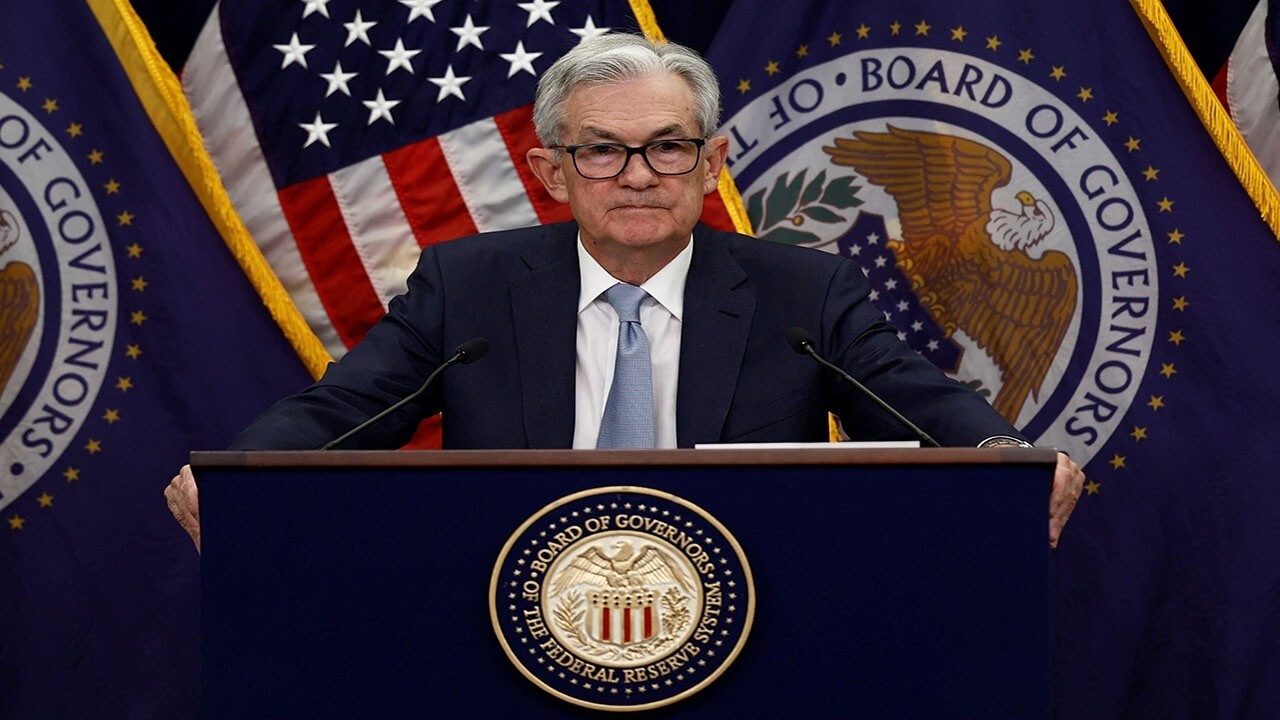 But this free-market policy mix is not happening, at least not yet. The retiring lame ducks in the Senate are quacking up a big spending bill. That means more deficits, more borrowing and no free market incentives.

Who are these quacking ducks? Well, Sen. Richard Shelby and Sen. Patrick Leahy. They're going to retire, by the way. They’re not even going to be around in the future. They’re going to generate at least a $2 trillion omnibus spending bill, but that could be even bigger when it's all said and done. Who knows? It could be several hundred billion dollars bigger.

You've got four to five people in a dark, smoky room making decisions. Decisions not only for the rest of our elected representatives in Washington, but also for the 350 million Americans.

If that doesn't seem fair — you're right, it is not fair.  Nor is it going to make the economy growthier and if this stuff goes through, it might increase the inflation rate next year, which might lead the Fed to be even more restrictive and hand 350 million Americans an even deeper recession. This omnibus stuff is bad, bad policy.

Now, in a moment we're going to talk to a staunch opponent of the omnibus bill, Sen. Rand Paul. By the way, the dreaded earmarks are back with bipartisan support. Remember the earmarks? The omnibus looks like it'll have 7,500 special interest pork barrel earmarks totaling $16 billion. Incidentally, Sen. Shelby is the batting average leader for earmarks — he's got $656 million. He's the MVP of special interest spending.

Now, consider this. There is another way. My pal Steve Moore has been arguing for implementing the 2010 pay-go budget caps. The omnibus would avoid the caps altogether, which has become a congressional habit, but if the caps were enforced — and they are still the law — if they were enforced it would cut roughly $130 billion in spending through across-the-board, automatic budget cuts, that’s all called "sequestration." 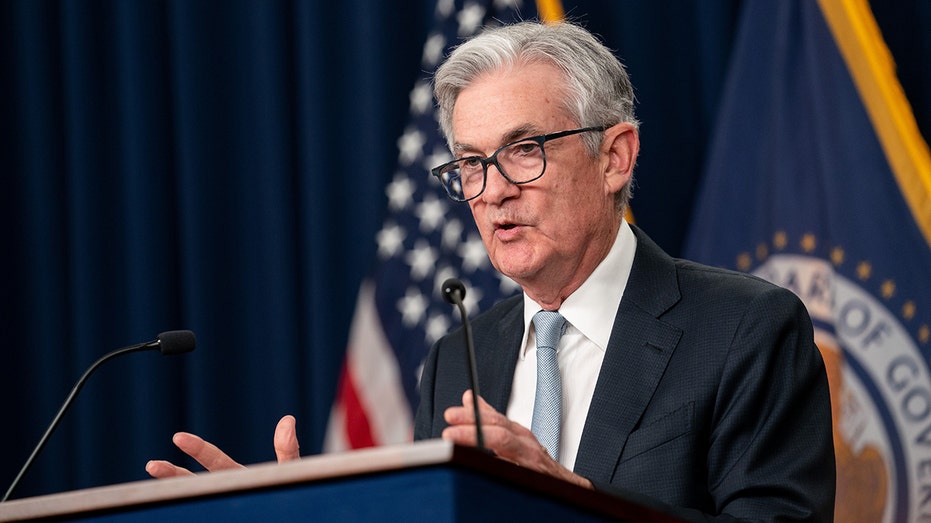 You could get rid of the $80 billion for the 87,000 new IRS agents, for example. You could claw back, I don’t know, unspent COVID money, tens and tens of billions of dollars and you know what? This would only require 41 Republican votes in the Senate because you need 60 votes to waive the caps.

The GOP could just say "no" to extravagant spending, "no" to higher inflation and "no" to recession. Just say "no." Forty-one Republican senators is all we need to avoid this. So, I’ll just say: Save America. Kill the omnibus.

This article is adapted from Larry Kudlow's opening commentary on the December 14, 2022, edition of "Kudlow."