Larry Kudlow: The lame-duck spending bill is the ugliest omnibus bill ever

The lame-duck spending omnibus bill has, without a doubt, turned into the ugliest omnibus bill ever and if that weren't entirely true, because I've never really seen a good omnibus, the way Sen. Mike Lee was treated just a few hours ago on the floor of the Senate makes this the worst omni ever.

Sen. Lee will be here in a little while to tell you the whole ugly story, but I'm going to preempt him just a bit. Sen. Mike Lee filed an amendment that would've extended Title 42. Given Joe Biden's open border catastrophe and lack of any real omnibus funding to solve this catastrophe, Mike Lee's amendment to extend Title 42 on both national security and public health grounds was a terrific move.

Now, comes the skullduggery. The sort of thing that makes common-sense Americans furious at Congress in particular and the D.C. swamp in general.

Lee had the votes to pass his amendment. It would've been 49-48 in favor, but Sen. Chuck Schumer stepped in to extend the voting time by another eight minutes for some arm-twisting. Well, guess whose arms he twisted? Kyrsten Sinema and Joe Manchin. 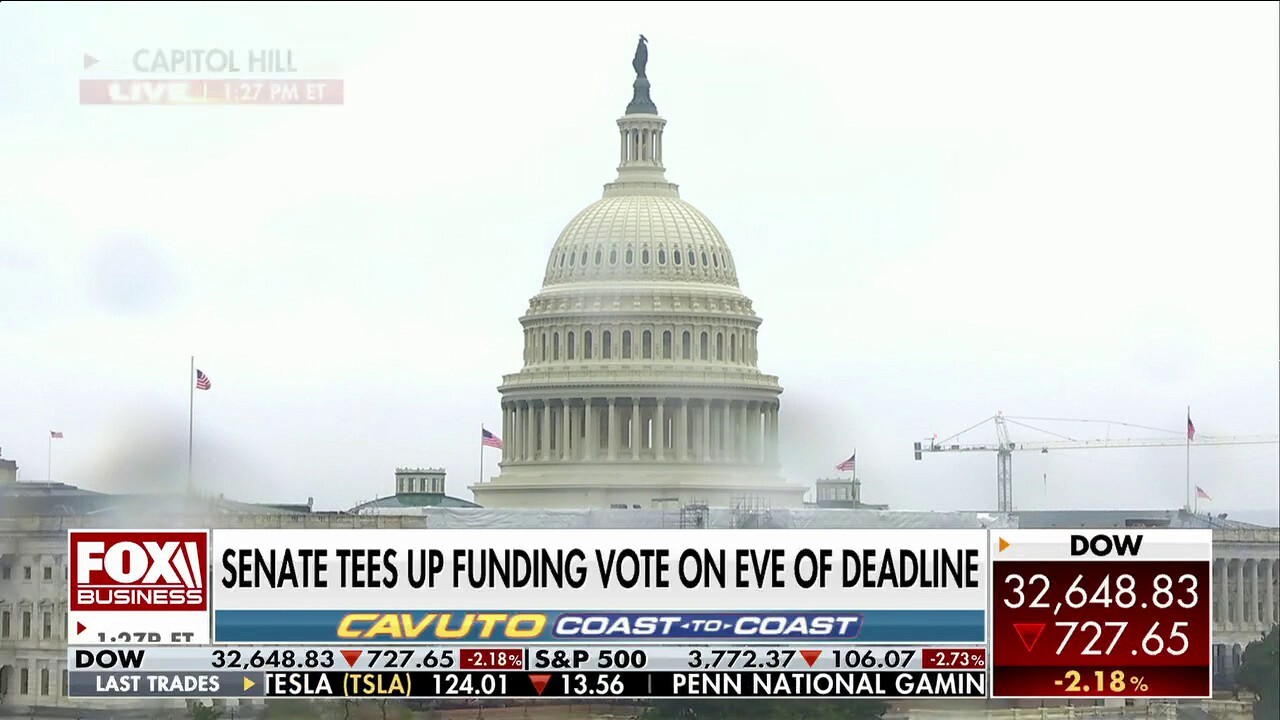 Kyrsten Sinema, that recent well-known convert to independence, and Joe Manchin, who always talks a great game and then votes his party, even though he has never gotten his promised permitting bill. Remember he voted for the fraudulently named Inflation Reduction Act and he told me and the rest of the world that he did it in return for a permitting bill that would open the oil and gas spigots and run a pipeline in West Virginia and presumably other pipelines to help ameliorate our energy crisis? Yeah, never got that.

So, Mr. Schumer took Ms. Sinema and Mr. Manchin aside for a little while and immediately thereafter, lo and behold, they change their votes. That's right. These two independent-minded people who frequently boast that they are not part of the left-wing, big government, socialist-sponsoring Democratic Party, miraculously change their votes. So, Sen. Lee's amendment to extend Title 42 lost 50-47. This is Congress at its worst.

Now, what do these two stalwart, independent-thinking senators get for their miraculous vote switch?

Did light bulbs in their heads suddenly go off, this being the Christmas season? Was there some new form of Immaculate Conception? Is it really a new Holy Trinity? The Father, Son and the Holy Spirit — Schumer, Sinema and Manchin?

I somehow doubt this, even though according to my faith — I am a believer — but in this case, please forgive me for suspending my faith-based belief.

I don't know what promises were made. I don't know how many earmarks were offered. I don't know what kind of special pork was put on the table, but I will just say, the Sinema-Manchin switch to defeat Title 42 was indeed was not some sort of holy Christmas season miracle. Although, maybe I need to rethink here because perhaps Christmas came a few days early for Ms. Sinema and Mr. Manchin.

Anyway, we will look forward with great interest for cloakroom gossip or other media leaks to find out exactly what the extent and cost of these Manchin-Sinema Christmas presents were.

One other point about this grisly story: Sen. Mike Lee is a very smart guy for a whole bunch of reasons, but one reason is that extending Title 42 would be a poison pill for House Democrats and the whole omnibus bill would've probably gone down as a result. Therefore, something like a 15-day C.R. — continuing resolution — would've replaced it until the new House Republican majority takes over to completely rewrite the budget — with proper priorities for economic prosperity and border security.

So, we give Sen. Lee quite a bit of credit for his Herculean effort, even though it failed. Then again, let’s not absolve the Senate Republicans from violating their principles, giving up the power of the purse and emasculating their reputation — to use Sen. Rand Paul's phrase — while the majority of the Republican senators voted for an inflationary spending and recessionary tax hike piece of legislation.

A Republican leadership should never have been there in the first place. By the way, Sen. Ron Johnson's amendment to eliminate earmarks was defeated and Sen. Rand Paul's amendment to restore budget caps was also defeated. This whole story is a very sad and sordid episode on all accounts. 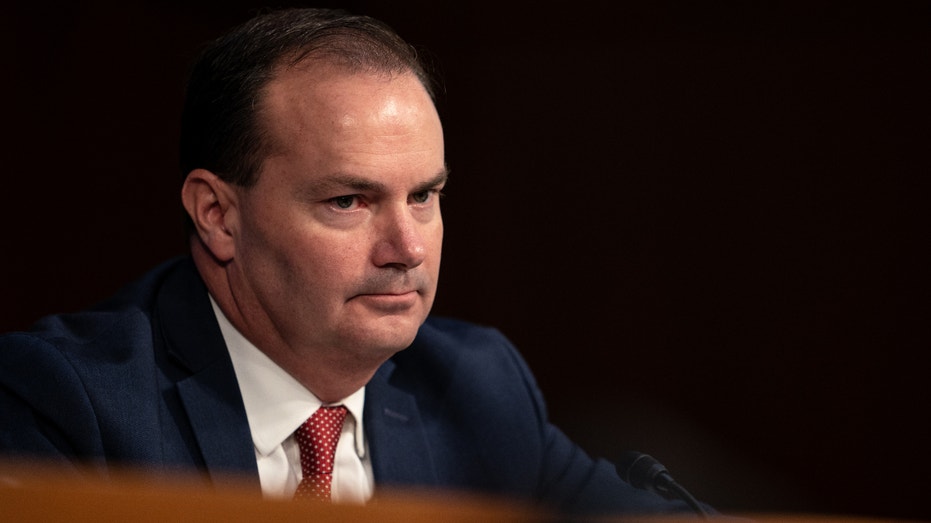 You know, sometimes you just don't know which is worse — the Republicans or the Democrats. Honestly. Hate to say it, but right now, it looks to be true.

I'd love to give all you viewers a lovely Christmas present and I surely send my heartfelt season's greetings to everyone and I know the forces of good will eventually triumph over the forces of evil.

I just don't have a specific date in mind, at least not yet.

Anyway, save America. Kill the bill. We can do a lot better.

This article is adapted from Larry Kudlow's opening commentary on the December 22, 2022, edition of "Kudlow."