Home » Celebrities » Larry Lamb opens up as he admits daughter, 17, is being stalked ‘Makes us feel vulnerable’

Larry Lamb opens up as he admits daughter, 17, is being stalked ‘Makes us feel vulnerable’

Ex-EastEnders actor Larry Lamb has claimed that his 17-year-old daughter is being stalked. The 73-year-old TV star spoke out about the matter on social media over the weekend.

The best friend of Larry’s ex partner shared a post about the family’s experience online in the wake of the Sarah Everard case.

Larry later confirmed that the tweet was referring to his youngest child.

The original tweet read: “My best friend is going through something hideous right now and what happened this week has brought a whole new light to the situation.

“At what point do we get the help we need? When it’s too late? She asked me to share her story… 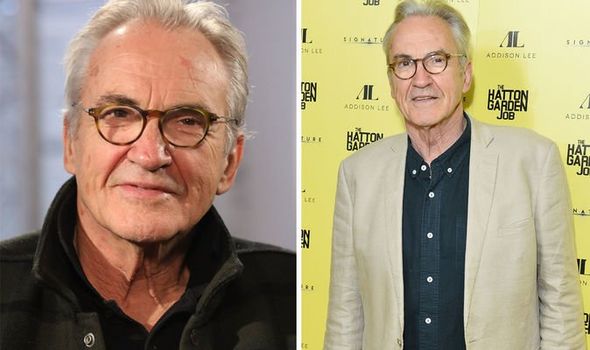 “My daughter is being stalked. As a mother of 2 young girls, I watch the recent headlines with intense fear,” the statement began.

It went on to say that the family have names and photographs of the person in question and have made a note of the times and dates that the teenager has been “accosted/harassed/frightened”.

She said that the police have a file on him but have not yet acted on it.

The mum-of-two went on to reveal that she has installed security cameras and was struggling to sleep due to her concerns about the situation. 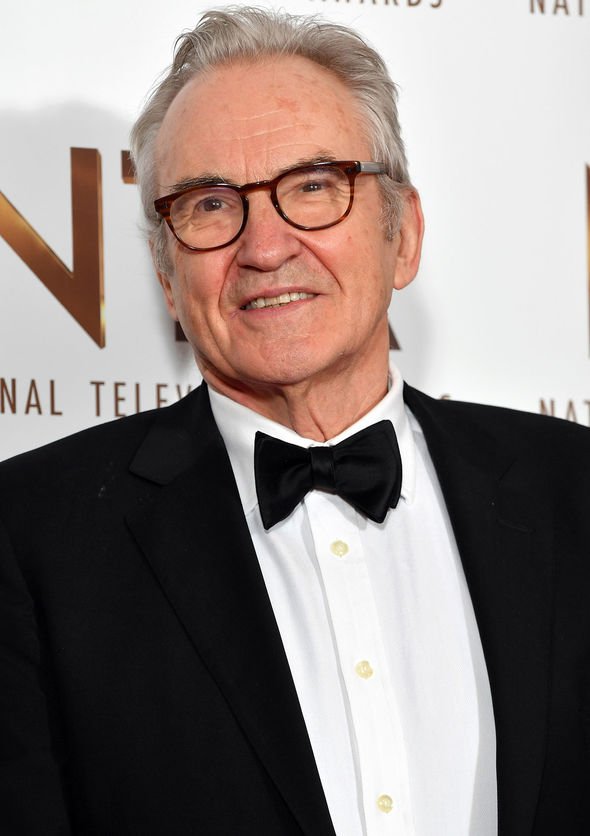 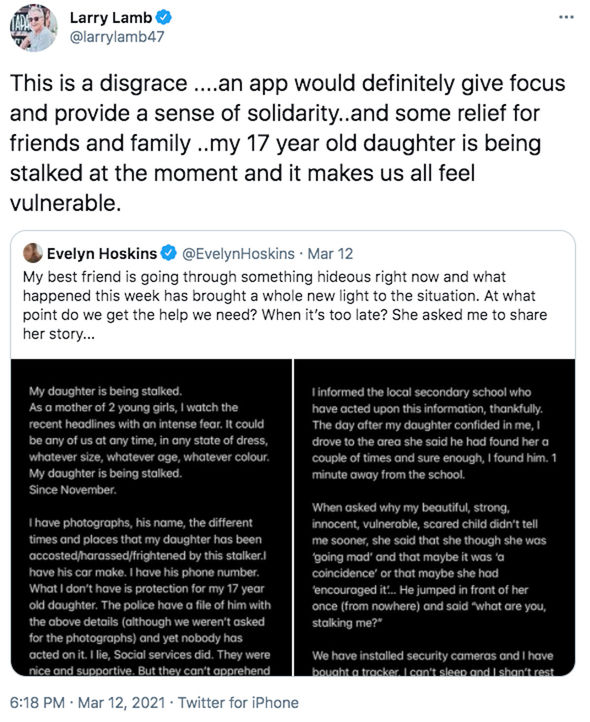 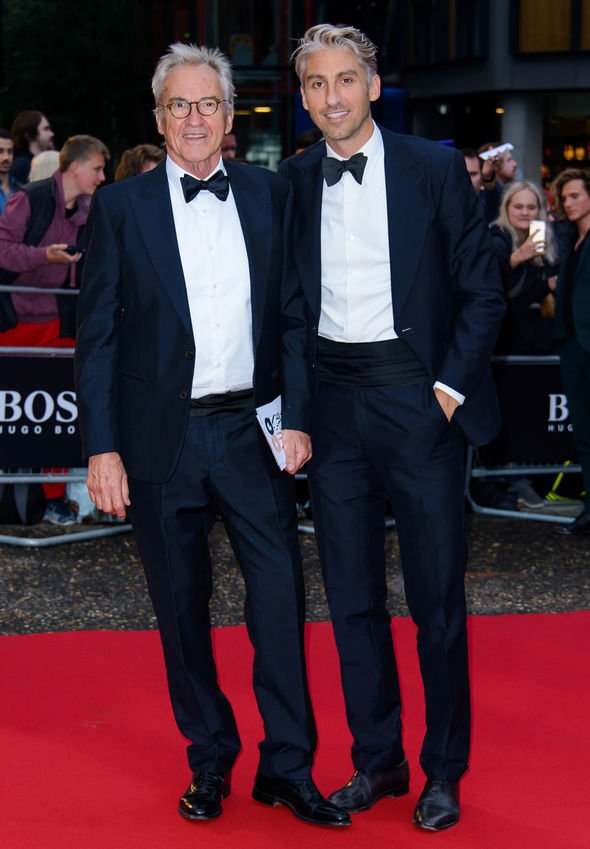 “The 17 year old you refer to is my daughter.

“…this whole disgraceful scenario needs everyone to work together…

”Maybe an App that all those affected could join would help the effort to get these individuals off the streets,” he wrote online.

He went on to share the post with his 180,000 followers and said the ongoing incident, which has been happening since November, was making the whole family feel “vulnerable”.

“This is a disgrace ….an app would definitely give focus and provide a sense of solidarity..and some relief for friends and family.

“My 17 year old daughter is being stalked at the moment and it makes us all feel vulnerable.”

The father-of-four is dad to Eva, 17, and Eloise, 22, from his relationship with ex partner Clare Burt.

He is also father to daughter Vanessa, 51, from his first marriage to Anita Wisbey and son George Lamb, 41, from his second marriage to Linda Martin.

Eva has since shared her own side of the story on Instagram.

She said: “I live my everyday life in complete fear and I can’t bare it.”(sic)

Larry’s daughter said she will not rest until she sees “consequences for [her stalker’s] actions”.