Lucifer season 5B will be airing soon on Netflix as Lauren German returns once again as Detective Chloe Decker. The actor has starred in the role since 2016 and viewers have fallen in love with her and Lucifer Morningstar’s (Tom Ellis) story. However, some fans might be wondering exactly how much she earns for the part.

How much does Lauren German earn for Lucifer?

Fans of the hit series Lucifer are likely to know German best as Chloe.

She is one of the lead detectives in the LAPD and the series follows her unconventional partnership with the devil.

They work together to solve crimes as Chloe slowly learns more about her unusual partner.

And, as fans might imagine, romance and feelings also soon play a part in the story as well. 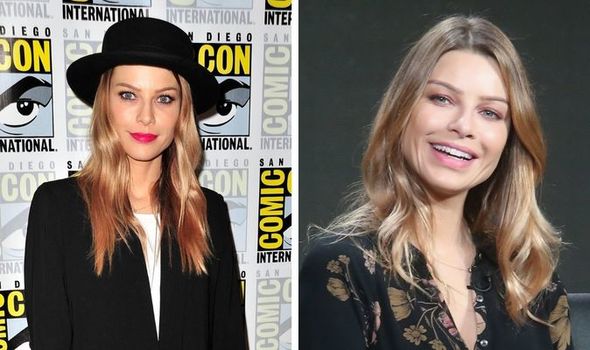 German has played the role since 2016 and starred in almost 100 episodes of the show since then.

Given her longevity on the series and the major role she plays, some viewers might be wondering how much she is paid for the part.

Unfortunately, Netflix does not release details of its cast salaries so the exact amount German is paid is not clear.

However, it is likely to be similar to how much her male co-star Ellis is paid. 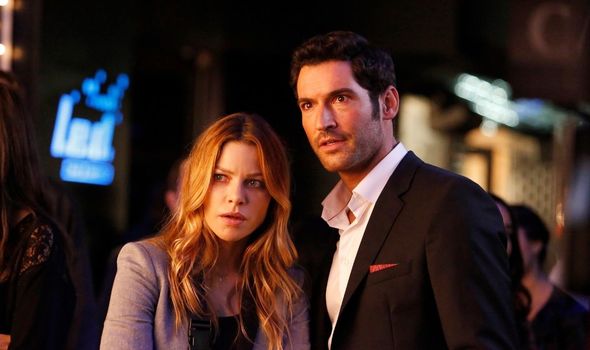 Although, it is difficult to know as this has never been confirmed by Netflix or the star.

A little more is known about German’s net worth, given the breadth of films and shows she has previously appeared in.

According to Celebrity Net Worth, the American actor has a cumulative net worth of around $4 million (£2.9 million). 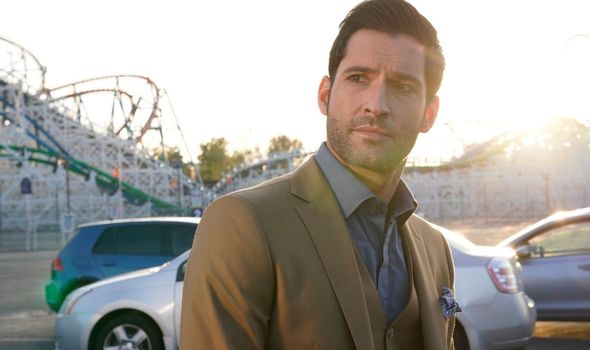 This is down to the various projects she has appeared in on screen to date.

Aside from her turn on Lucifer, she is perhaps best known for appearing in recurring roles in Chicago Fire and Hawaii Five-O.

In the former, she played Leslie Shay for 49 episodes of the long-running series.

While Hawaii Five-O viewers will know her best as Lori Weston.

German has had parts in other television shows like Sex, Love & Secrets as well as Happy Town.

However, many viewers will know her for her roles in classic horror films.

She played the hitchhiker in The Texas Chainsaw Massacre and Beth in Hostel: Part II.

Next, viewers will be able to see her in the second half of Lucifer season five, which is due to be released in 2021.

Lucifer season 5A is available to stream on Netflix now.