Laurence Fox has claimed that important issues such as the Black Lives Matter protests have become “politicised”. His comments come after protests spread across the world to highlight racial injustice and inequality in the wake of George Floyd’s death in the US.

The White Lines actor has addressed the left wing response to race relations and free speech in a new column.

“My conclusion is that this tragic situation has become part of another narrative, a series of stories wound together to serve a broader societal aim,” Laurence wrote in The Spectator.

“Righteous global outrage at a cruel and vile killing has morphed into a different agenda.”

Laurence argued “the left rightly exposes great chasms of inequality and hypocrisy in society” but claims there is another agenda. 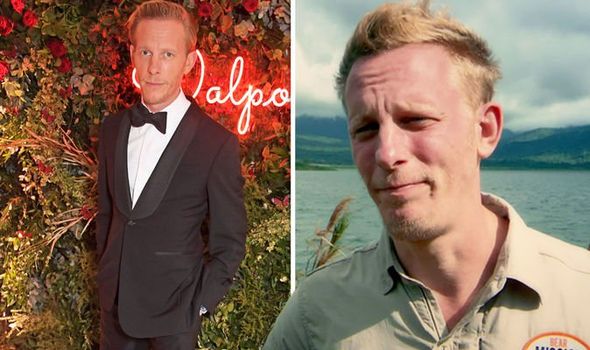 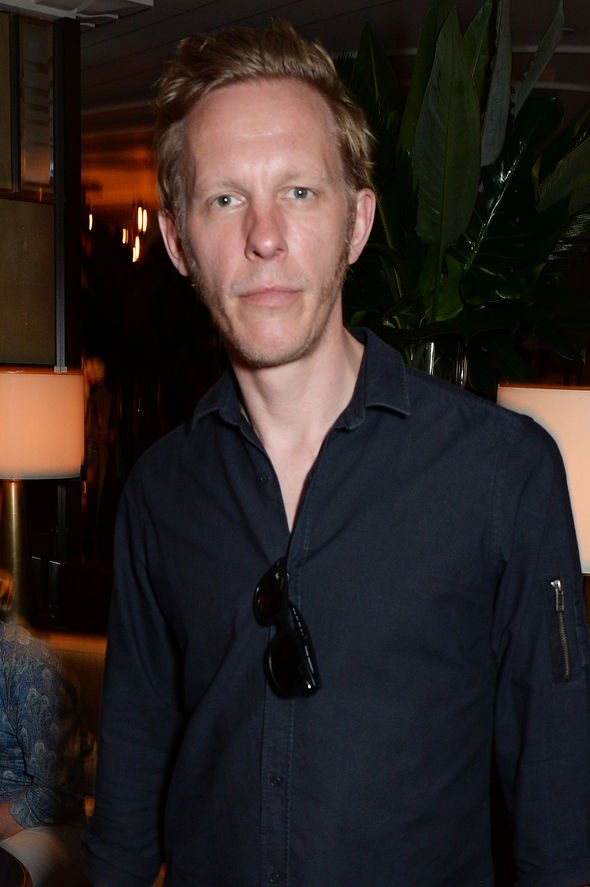 He went on: “Similar things have happened with other movements; #MeToo, Extinction Rebellion, Brexit, even the Covid-19 pandemic.

“Desperately important causes have been politicised to the point of meaninglessness, opportunities for action hijacked swiftly by the cynical actors.”

Laurence added: “No human being could fail to be appalled by what happened to George Floyd – but a moment for unity has instead torn us apart.”

Social media users have since taken to Twitter and addressed the actor’s recent article. 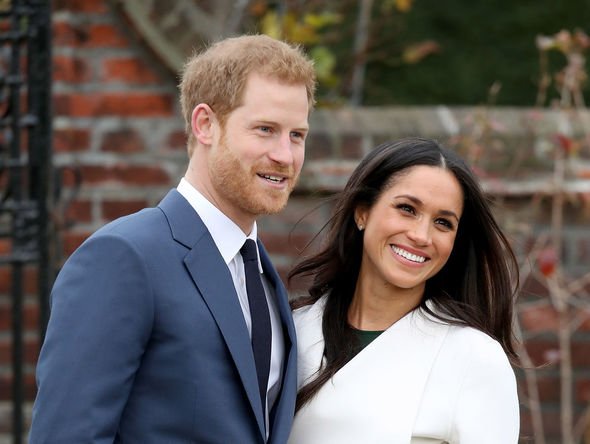 Another social media user said: “Right-wingers are always banging on about how their free speech is curtailed which kind of shows it hasn’t been curtailed.”

Other people came to his defence, as one person said: “Agree. It could have been a genuine moment to join together to condemn an injustice.”

Another Twitter user added: “They are unable to accept any view that is contrary to their own.” 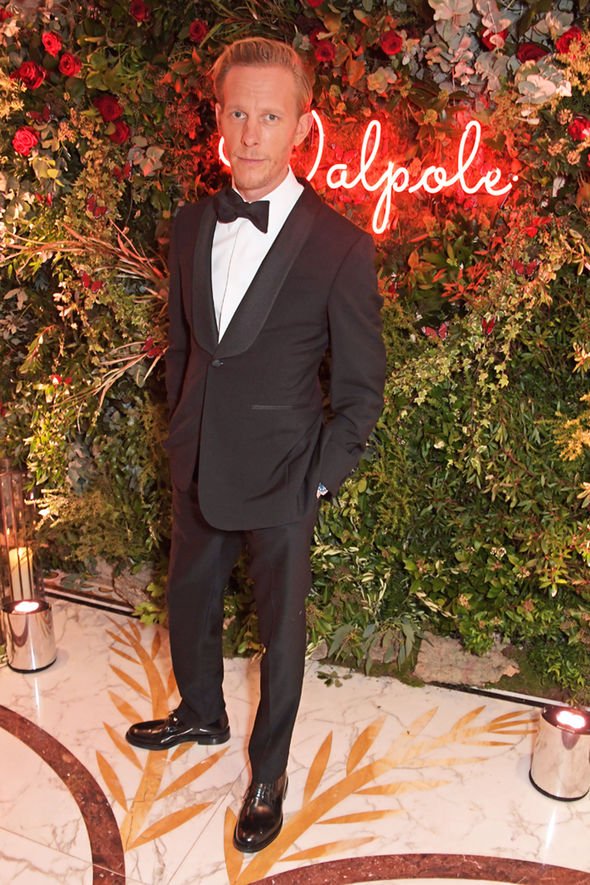 Earlier this month, Laurence sparked online fury after he said that his Instagram was not working, as millions across the globe filled their feeds with black squares with the hashtag #blackouttueday in support of George Floyd and the Black Lives Matter protest.

Tweeting to his 183,000 followers, Laurence wrote: “Instagram seems to be broken.”

One wrote: “Obviously your thinking is. Making a joke about people showing solidarity for the appalling way black people have been & are still being treated for generations is pretty twisted.”(sic)

Earlier this year, Laurence caused controversy with an appearance on Question Time, after hit out at an audience member who claimed the press treatment of Meghan Markle amounted to racism.

“It’s not racism,” he said. “We’re the most tolerant, lovely country in Europe.

“It’s so easy to throw the charge of racism and it’s really starting to get boring now.”