As Lea Michele’s colleagues continue to call out her alleged misbehavior, her former Ragtime understudy has jumped on the bandwagon.

“I was @LeaMichele’s u/s in Ragtime. She was absolutely awful to me and ensemble,” Elizabeth Aldrich claimed via Twitter on Wednesday, June 3. “She demeaned the crew and threatened to have people fired if she was in anyway displeased. I used to cry every night from the mean and manipulative things she would do. She was 12. She was terrifying.”

When a Twitter user responded that the Glee alum, now 33, “should have been checked back then but because she wasn’t her horrible behavior just grew and grew,” Aldrich agreed.

“Of course, I was only 10, but even my friends who worked with her on S.A. [Spring Awakening] felt intimidated coming forward,” she replied. “Actors are often silenced but I’m glad her abuse has been brought to light and hope that she takes a real hard look at herself and ameliorates her ways.” 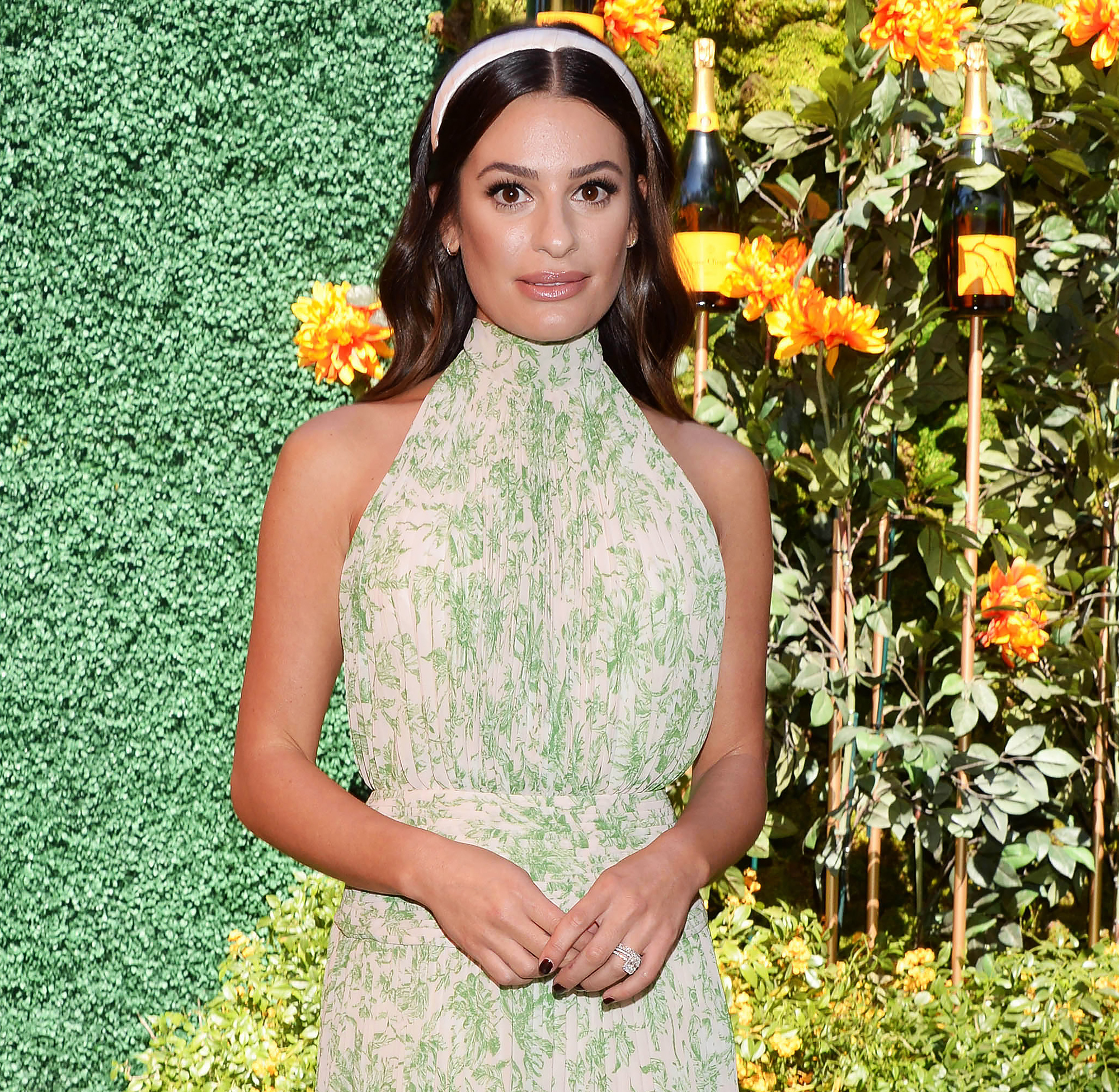 Glee alum Samantha Marie Ware, who played Jane Hayward in season 6, was the first to publicly accuse Michele of creating a toxic environment on set. After the Scream Queens alum tweeted about George Floyd’s death and the Black Lives Matter movement on Saturday, May 30, the former Hamilton star, 28, responded, “LMAO REMEMBER WHEN YOU MADE MY FIRST TELEVISION GIG A LIVING HELL?!?! CAUSE ILL NEVER FORGET. I BELIEVE YOU TOLD EVERYONE THAT IF TOU [sic] HAD THE OPPORTUNITY YOU WOULD ‘S–T IN MY WIG!’ AMONGST OTHER TRAUMATIC MICROAGGRESSIONS THAT MADE ME QUESTION A CAREER IN HOLLYWOOD.”

Dabier Snell, who had a minor role in a 2014 episode of the Fox show, followed suit, tweeting on Monday, June 1, “GIRL YOU WOULDNT LET ME SIT AT THE TABLE WITH THE OTHER CAST MEMBERS CAUSE ‘I DIDNT BELONG THERE’ F–K YOU LEA.”

Heather Morris, who starred as Brittany S. Pierce, also spoke out. In a statement on Wednesday, June 3, she claimed Michele was “unpleasant to work with,” adding, “For Lea to treat others with the disrespect that she did for as long as she did, I believe she SHOULD be called out.”

The “Run to You” singer, who lost her partnership with HelloFresh amid the drama, broke her silence on the allegations on Wednesday morning via Instagram.

“When I tweeted the other day, it was meant to be a show of support for our friends and neighbors and communities of color during this really difficult time, but the responses I received to what I posted have made me also focus specifically on how my own behavior towards fellow cast members was perceived by them,” she wrote in part. “While I don’t remember ever making this specific statement and I have never judged others by their background or color of their skin, that’s not really the point. What matters is that I clearly acted in ways which hurt other people.”

Ware seemingly responded later in the day by calling out Michele’s use of the word “perceived.” She tweeted, “Perceived? Purcieved? Purse? Open your purse??????????????” alongside a link to a GoFundMe campaign for the family of James Scurlock, who was fatally shot by a white bar owner.