LeBron James was back at Nobu in Malibu on Thursday night for a fancy dinner with Anthony Davis and their agent Rich Paul.

Normally, not that big of a deal for 2 teammates to dine with their agent — but it seems like they’re making a statement in the wake of some criticism about their professional relationship. 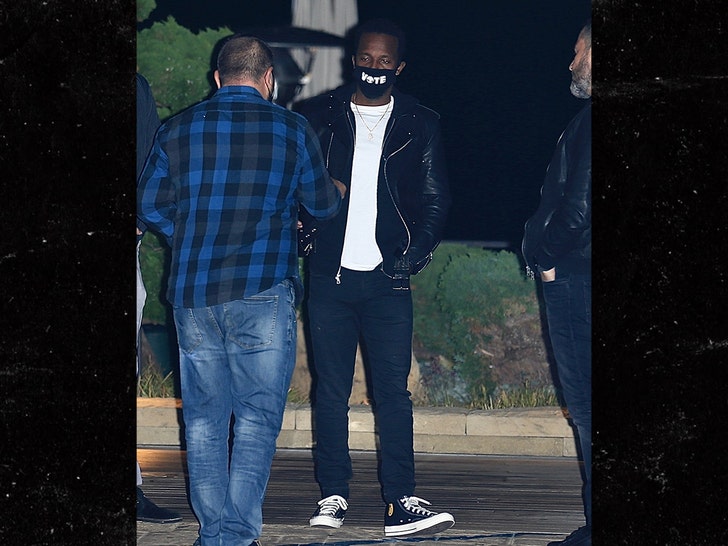 Earlier Thursday, an anonymous NBA agent went after LeBron and Rich Paul to The Athletic — essentially saying that Paul is just a puppet for LeBron.

The agent essentially claims LeBron is running the show at the Klutch Sports Group and Paul is just doing his bidding — which, if true, would be illegal in California since a player is not also allowed to represent talent. 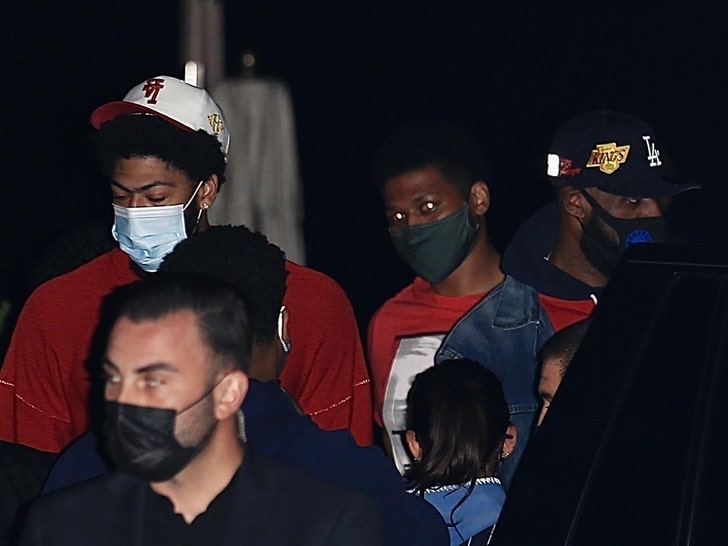 Here’s a quote from the article …

“The worst thing that LeBron is doing is forcing this power with Rich Paul and what that is, in terms of, he’s a player, but he has prowess in the media space. His company Spring Hill, that’s awesome. Doing the movies and all of the projects. That’s so commendable. I love that. But now that they’ve jumped into the agent game, which the reality is, it’s illegal for a player, particularly if you’re in the state of California, to be licensed to represent talent.”

The agent suggests several young players have been “seduced” by LeBron to sign with Klutch because they idolized him growing up … only to end up signing bad deals.

But, neither Bron nor Anthony Davis or Paul seemed to be bothered by the criticism Thursday night — rolling up to Nobu in fancy cars and enjoying a night at one of the hottest restaurants in town.

Nobu has been the go-to spot for the Lakers since they’ve been out of the bubble — the team had a victory dinner there together last week to celebrate their championship.