Linda Evangelista has gone through hell the last few years after undergoing a procedure that was supposed to remove her fat and left her with an even bigger problem. After nearly five years of hiding in the shadows ashamed of her new body, the fashion icon is now opening up about — and showing off — her new look.

Sitting down with People for a candid interview published on Wednesday, the 56-year-old explained that she underwent a popular cosmetic procedure known as CoolSculpting. It’s an FDA-cleared and noninvasive “fat-freezing” technique that serves as an alternative to liposuction. Unfortunately, rather than get rid of fat in various aspects of her body, Linda claims it made the problem so much worse!

Fans first got word of this issue in September when Evangelista filed a lawsuit against CoolSculpting’s parent company, Zeltiq Aesthetics Inc., for $50 million in damages because she has been unable to work as a result of the procedure. At the time, she explained that she had been left “permanently deformed” and “brutally disfigured.” Now she has more to share, telling the outlet:

“I loved being up on the catwalk. Now I dread running into someone I know. I can’t live like this anymore, in hiding and shame. I just couldn’t live in this pain any longer. I’m willing to finally speak.”

The supermodel underwent seven sessions of CoolSculpting in a dermatologist’s office from August 2015 to February 2016. But three months after her treatments, her chin, thighs, and bra areas began to bulge — and these were the exact spots she wanted to shrink! Clearly something was wrong as they began to grow, harden, and turn numb. She recalled:

“I tried to fix it myself, thinking I was doing something wrong.”

In an attempt to help, she began dieting and exercising a lot, she explained:

“I got to where I wasn’t eating at all. I thought I was losing my mind.”

By June 2016, she went back to her doctor to reveal the shocking changes, and that’s when she learned she was suffering from a rare side effect known as Paradoxical adipose hyperplasia (PAH). The former Vogue model:

“I dropped my robe for him. I was bawling, and I said, ‘I haven’t eaten, I’m starving. What am I doing wrong?’”

After learning about the diagnosis, she reflected:

“I was like, ‘What the hell is that?’ And he told me no amount of dieting, and no amount of exercise was ever going to fix it.”

PAH is known to affect less than 1 percent of CoolSculpting patients, but to those it does impact, it’s a great tragedy. What happens is that the freezing process actually causes the fatty tissue to expand and thicken, rather than shrink. Dr. Alan Matarasso, a New York City plastic surgeon and professor at Northwell School of Medicine, who hasn’t treated Evangelista, told the outlet:

“That’s the upsetting part. Patients go in to have something reduced, and now it’s enlarged. And the problem with PAH is that, in some instances, it may not go away. In many circumstances the affected areas are no longer amenable to liposuction like they would’ve been in the first place.”

Yikes, that is awful!

A representative for CoolSculpting shared the procedure “has been well studied with more than 100 scientific publications and more than 11 million treatments performed worldwide.” They also claimed they inform patients of all potential side effects, including PAH, saying they “continue to be well-documented in the CoolSculpting information for patients and health care providers.”

Still… it doesn’t sound like Linda had any idea how bad things could get. Despite the side effects, many doctors still consider it a “safe” option. Back in 2010, the producer was cleared by the FDA. It uses a process called cryolipolysis, which was based on the way frostbite affects people. Two paddles are placed on a roll of fat that is then cooled to a below-freezing temperature. Studies have shown that the treatment can reduce targeted fat deposits up to 20 percent, and because it’s so readily accessible at medical spas and has minimal recovery time, it’s been increasingly popular.

“I consider it a safe, effective treatment that’s worthwhile and has a high patient — satisfaction rate.”

She has also conducted clinical trials for the company and performed the procedure many times. On who makes a good candidate, she noted:

“If you can pinch an inch , you’ll be a good candidate for CoolSculpting. It’s the gold standard of noninvasive .”

Only if you don’t manage to get any side effects!

CoolSculpting was allegedly cooperative when Evangelista and her doctor first contacted them about the issue. Linda says they wanted to “make it right” and even offered to pay for liposuction with a surgeon of the company’s choosing (a specialist they claimed to have used before to correct the PAH issue). But in her lawsuit, she alleges that “on the eve” of her surgery, she was told that Zeltiq would only pay for the procedure if she signed a confidentiality agreement. She refused, but still had the full-body liposuction surgeries in June 2016, which she paid for.

For eight weeks after, she had to wear compression garments, girdles, and a chin strap otherwise the “PAH may come back.” Even after all that – and a second liposuction the following summer – it did come back. How frustrating! Linda, who has been on over 700 magazine covers, continued:

“It wasn’t even a little bit better. The bulges are protrusions. And they’re hard. If I walk without a girdle in a dress, I will have chafing to the point of almost bleeding. Because it’s not like soft fat rubbing, it’s like hard fat rubbing.”

The Canadian also alleges that her posture has changed as a result, specifically because she can’t “put my arms flat along my side.” Because of this, she believes her future in fashion is over, musing:

“I don’t think designers are going to want to dress me with that.”

During the interview, she pulled down her shirt to show a rectangular shape of PAH “sticking out” from under her arm — which you can see in a photo HERE — adding:

“I don’t look in the mirror. It doesn’t look like me.”

As she works to rebuild her self-confidence, Linda is also questioning why society is so hesitant to let people age naturally, musing:

“Why do we feel the need to do these things ? I always knew I would age. And I know that there are things a body goes through. But I just didn’t think I would look like this. I don’t recognize myself physically, but I don’t recognize me as a person any longer either.”

On her life as one of the most famous supermodels in the ‘90s, she sadly insisted:

Oof. What a sad situation! The one silver lining of the ordeal Linda is focusing on is her potential ability to inspire and encourage others who may be dealing with the same complications. She told the outlet:

“I hope I can shed myself of some of the shame and help other people who are in the same situation as me. That’s my goal.”

Inspired by the encouragement of fellow supermodels like Cindy Crawford, who reached out with kind words after she first shared her story last year, Linda is ready to start living in the public eye again. She urged:

“I’m not going to hide anymore.”

You can take a look at her first cover story back (below).

We cannot begin to imagine how stressful and heartbreaking this medical situation must have been for her, but we’re so glad to see Linda begin to open up to the world. Her story will no doubt connect with others! 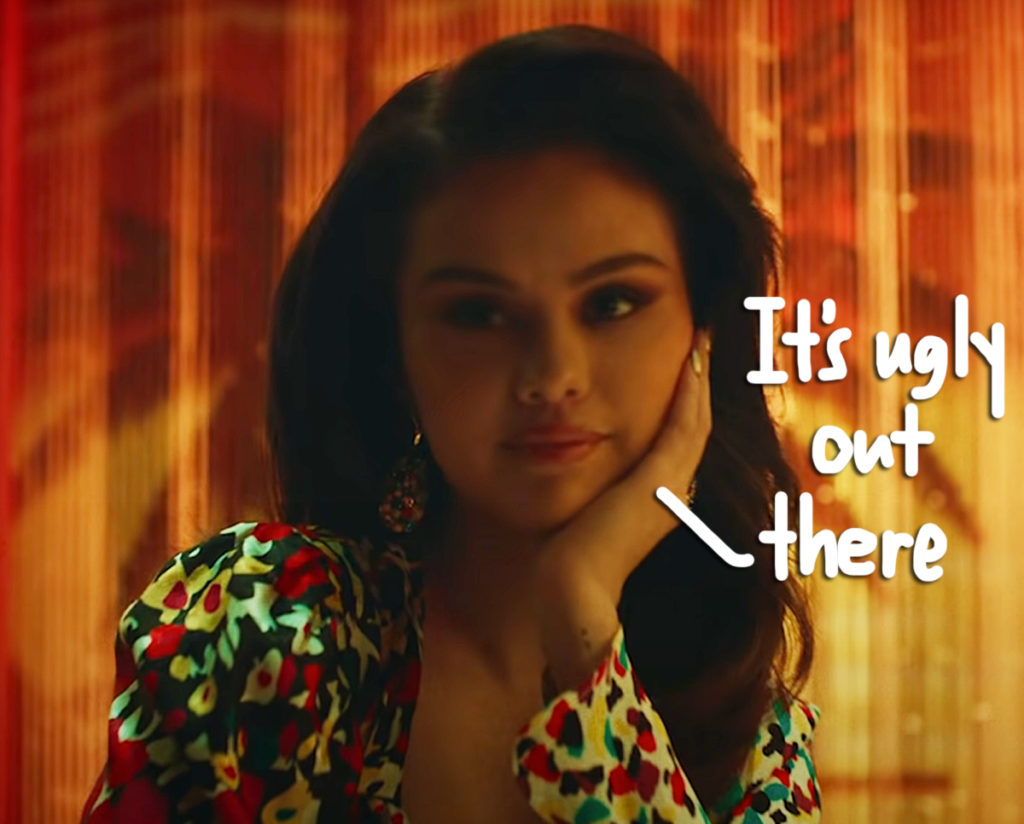 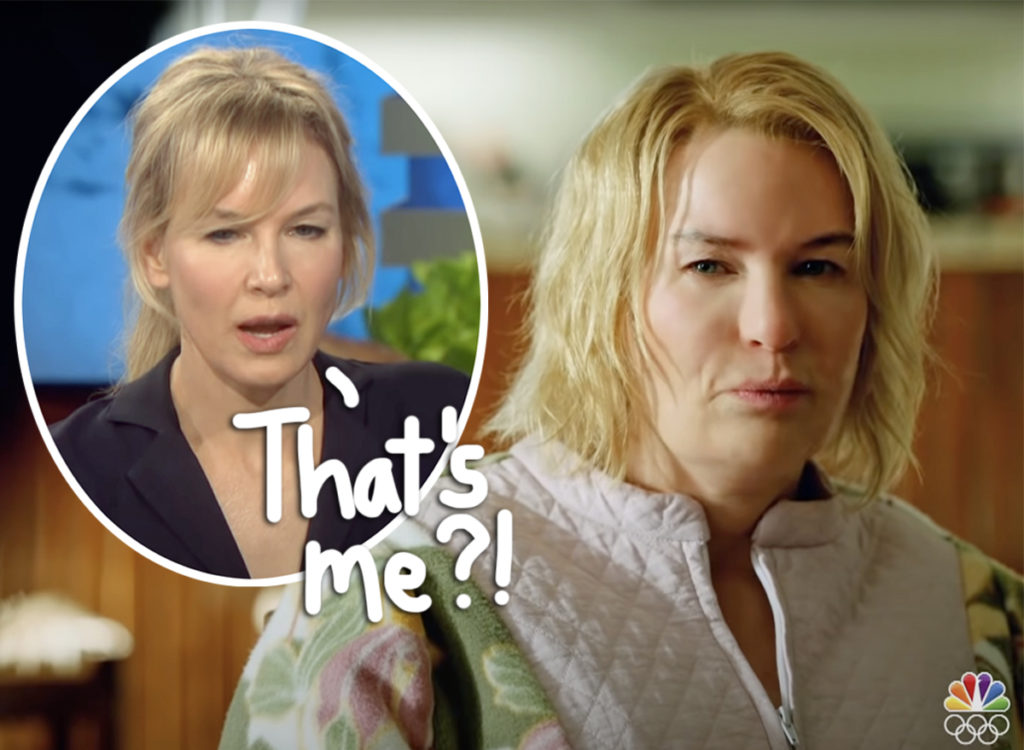 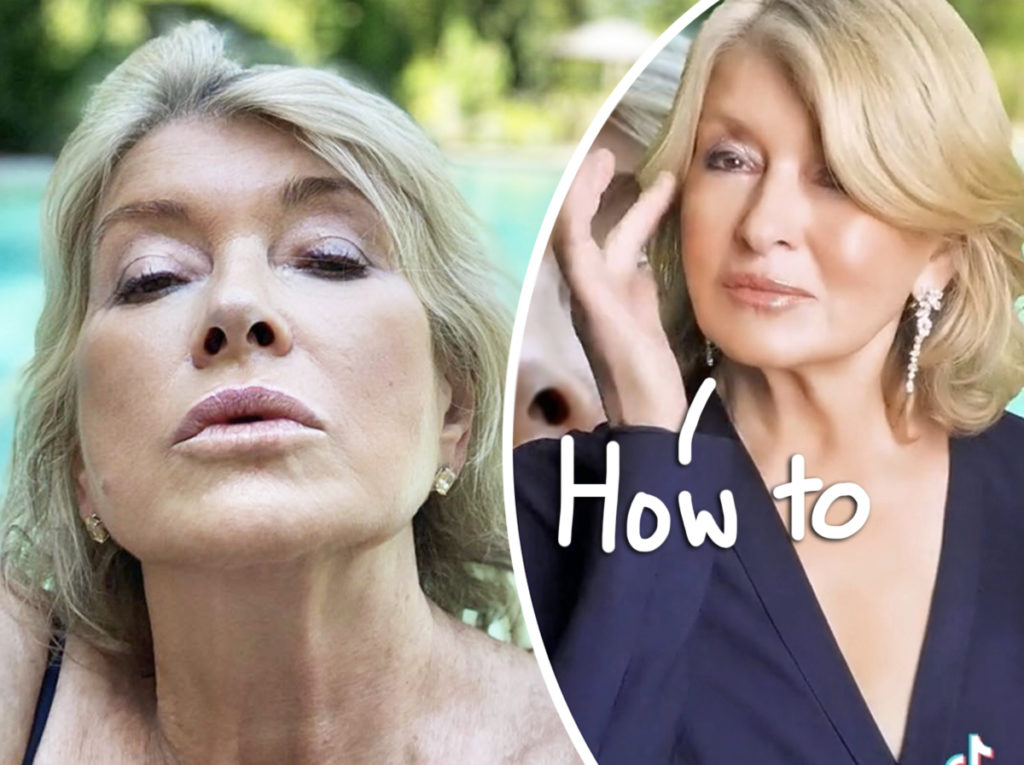 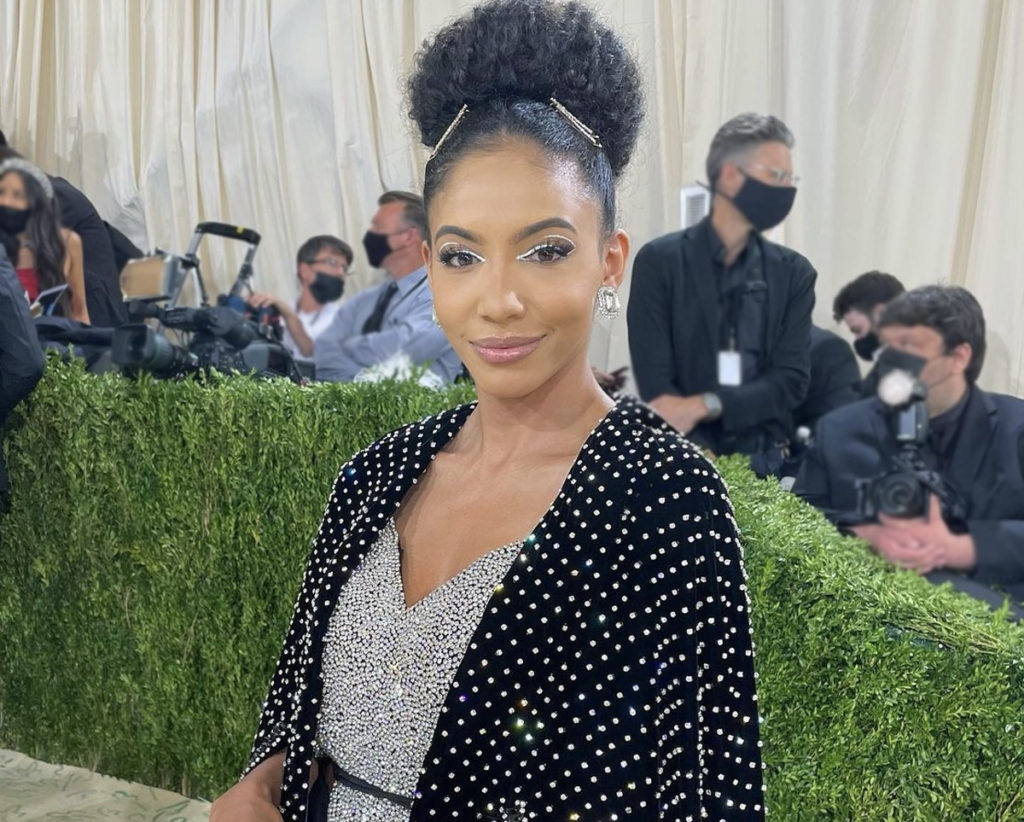