TMZ reports that Elvis Presley and Priscilla Presley‘s only grandson died in Calabasas, California, from a self-inflicted gunshot wound.

Lisa Marie’s rep, Roger Widynowski, told Us Weekly in a statement that “she is entirely heartbroken, inconsolable and beyond devastated but trying to stay strong for her 11-year-old twins and her oldest daughter Riley. She adored that boy. He was the love of her life.”

Keough, whose sister is actress Riley Keough, was an actor and musician who scored a five-album record deal with Universal worth $5 million in 2009. In an interview at the time, he said that his music “will be nothing like Elvis, nothing like him at all.” 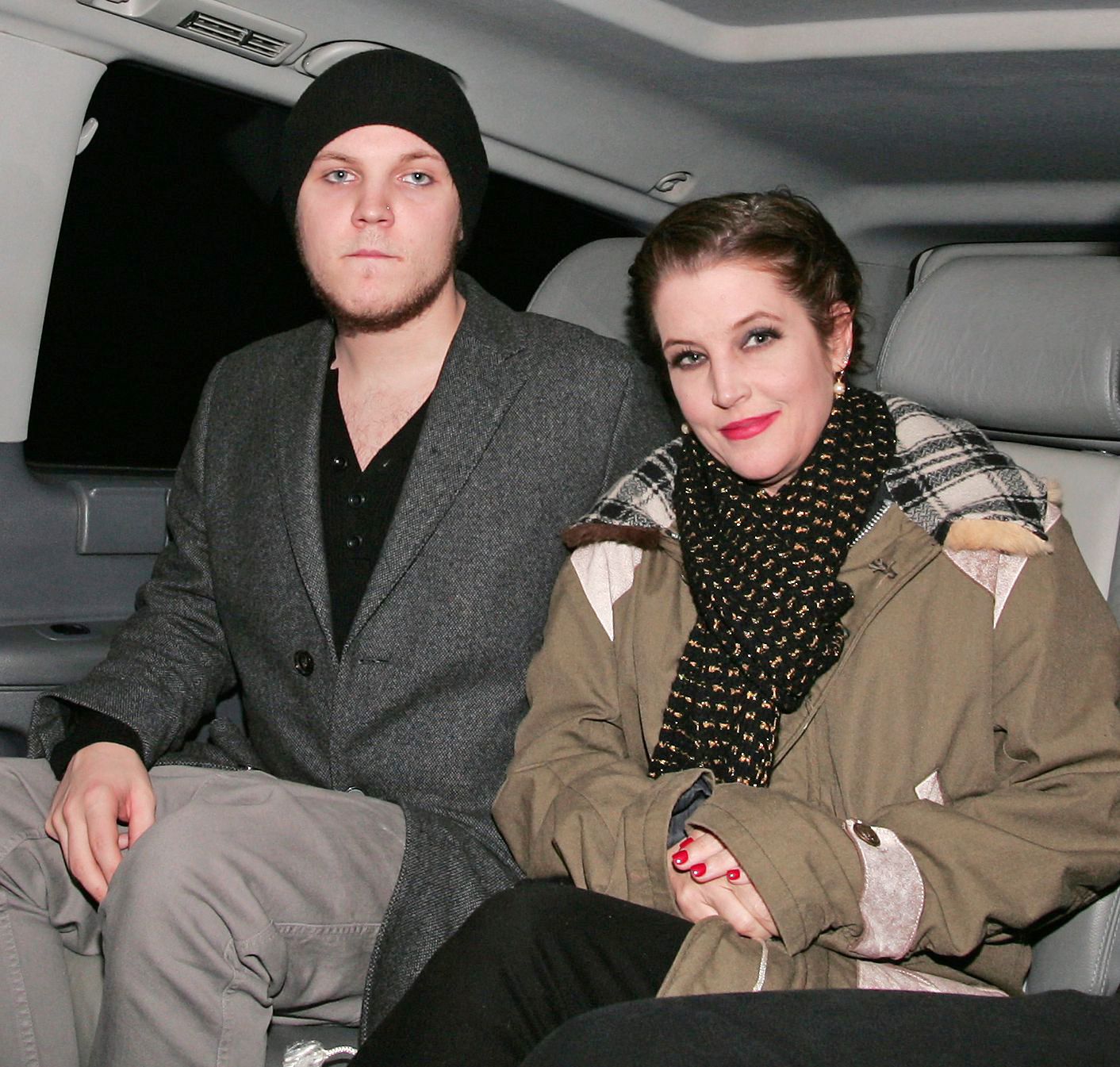 In June 2019, Lisa Marie, 52, shared a photo on Twitter of Benjamin and Riley, 31, whose father is her ex-husband Danny Keough, along with Lisa Marie’s younger twins, Harper and Finley Lockwood, who she shares with ex-husband Michael Lockwood.

Most Shocking Celebrity Deaths of All Time

“Your son is a twin of your Dad,” one follower commented on his resemblance to the late king of rock ‘n’ roll.

The singer acknowledged her son’s resemblance to her father in an interview with CMT in 2012. “He was at the Opry and was the quiet storm behind the stage!” she said of her son, who supported her when she made her debut at the Grand Old Opry. “Everybody turned around and looked when he was over there. Everybody was grabbing him for a photo because it is just uncanny. Sometimes I am overwhelmed when I look at him.”

The following year, Lisa Marie was asked by the Huffington Post about her son’s musical aspirations and said that “he’s doing his own thing right now. I’m going to let him decide when he wants to go out and do what he wants to do.”

Riley described what her childhood was like with her famous mom and musician father in an interview with The Guardian.

“I grew up very privileged with my mother,” she said. “But my dad didn’t live like that. And I think experiencing both sides has been helpful. My father had mattresses on the floor of his apartments. He lived in cabins and trailer parks. He just didn’t have much money. My memories of growing up with him were so colorful and eccentric and fun. It was a good vibe.”