Nadia Sawalha, 55, has been a Loose Women regular for two decades, having been one of the original presenters when it first launched in 1999. Alongside her television work, the small-screen star shares her family’s life via their popular YouTube channel – The Sawalha-Adderleys: Family, Films & Fun.

Nadia, who is married to husband Mark Adderley, revealed the couple’s daughters Maddy, 17, and Kiki-Bee, 12, were concerned about their parents becoming social media stars because they were “too old”.

The presenter said her children felt the public would “hate” her.

Speaking in an exclusive interview with Express.co.uk, Nadia admitted it was a risk she and her beau were prepared to take.

“Our children are homeschooled and [YouTube] was my husband’s idea,” she explained. 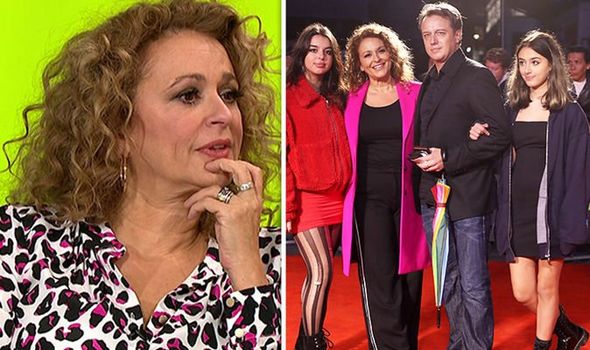 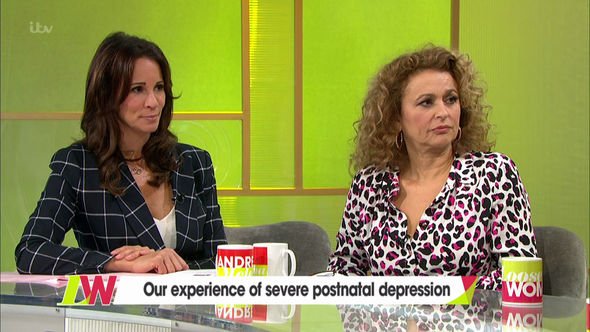 “When we first started everyone was like, ‘Oh you can’t be on YouTube – you’re off the telly.’”

She added: “My kids were like, ‘Mum, it’s so embarrassing. You can’t be a YouTuber. It’s the worst thing in the world. They’ll all hate you.

Nadia said she was determined to prove everyone wrong and pushed ahead with the project. 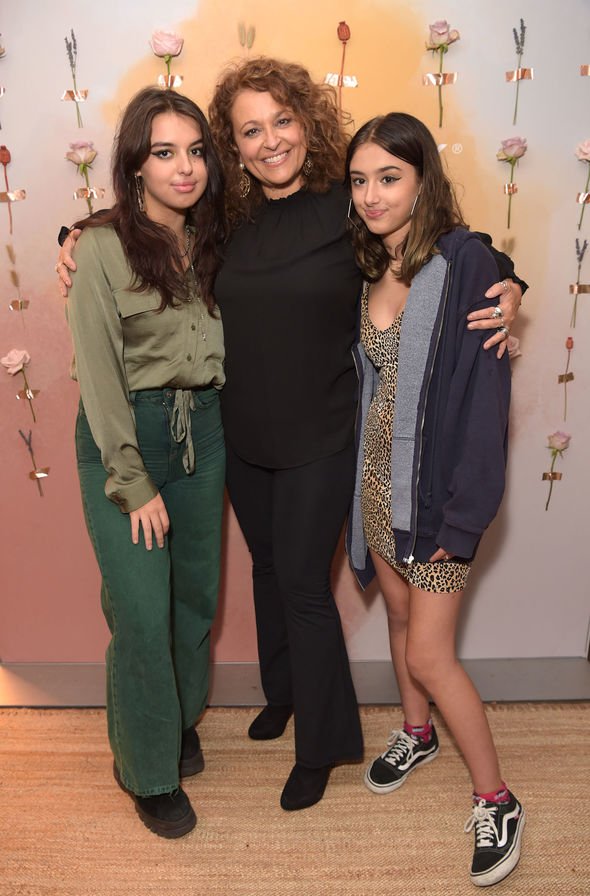 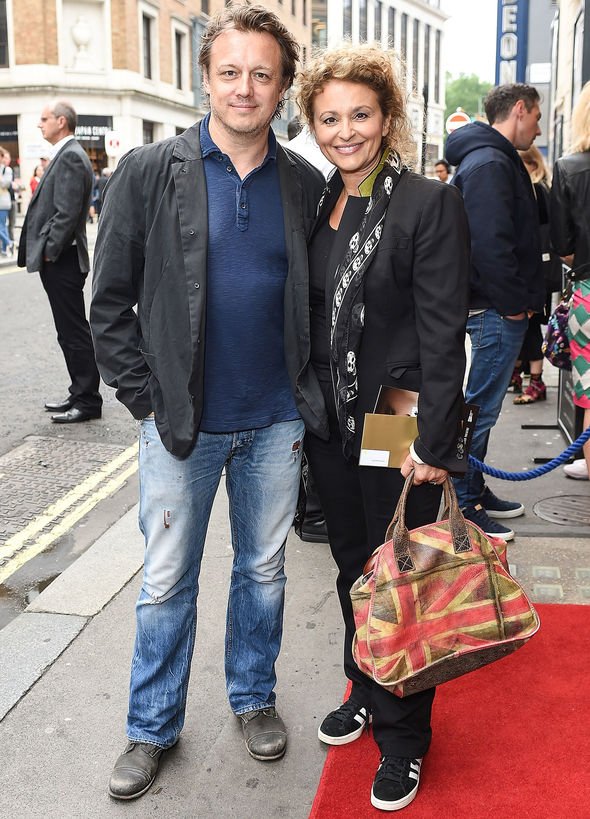 She explained: “I was like I’m not having that. I can’t have my kids telling me I can’t do something or that I’m too old.”

The couple’s children have since become invested in the family channel, which has gained 100,000 subscribers.

The ITV favourite admitted it was “hard work” but said they have big plans for it in the future.

“We’re thinking big but it’s hard work,” Nadia insisted. “We create everything. All of our own content and Mark is editing for hours.”

The couple also host a weekly podcast titled Confessions of a Modern Parent where the pair discuss the highs and lows of parenting in today’s world.

Nadia revealed she “ended up in tears” during a recent podcast alongside her husband.

Speaking about the emotional moment, Nadia explained: “So all of our recent podcasts have been about the quarantine.

“In the first one, I was really upset at the beginning of lockdown as it seemed to me that the vibe was really unsympathetic to teenagers. I thought it was awful.”

“Imagine that happening to you at 17?” Nadia quizzed. “My daughter is 17, got a new boyfriend, has gigs booked all through the summer.”

The Loose Women panelist explained: “She’s a singer and songwriter and tonight was supposed to be her opening night out. And they snatched it all away. That was quite an emotional podcast and I ended up in tears.”

It comes after the UK Government enforced a nationwide lockdown in a bid to slow the spread of COVID-19.

As a result, the British public has been urged to remain indoors and only go out for essential items.