Home » Celebrities » Lorraine Kelly opens up on emotional family moment: ‘I’m trying not to be too teary’

Lorraine Kelly opens up on emotional family moment: ‘I’m trying not to be too teary’

Lorraine Kelly, 60, was able to hold her 25-year-old daughter Rosie once again after being apart for five months. The ITV presenter admitted she has been trying to not be “too teary” about the emotional family moment.

I’m trying not to be too teary.

In an exclusive interview with You magazine, Lorraine described the moment she was able to see and hold Rosie for the first time after five months of being apart.

The ITV favourite divulged: “Every mother will know what I’m saying – there’s just nothing like the smell of your child’s hair.

“Rosie always smells so good. I’m trying not to be too teary, because I don’t want to embarrass her, but being able to hold her after all that time was just fantastic.”

Lorraine revealed how although they had been in touch via Zoom, there was nothing like being able to cuddle, Rosie. 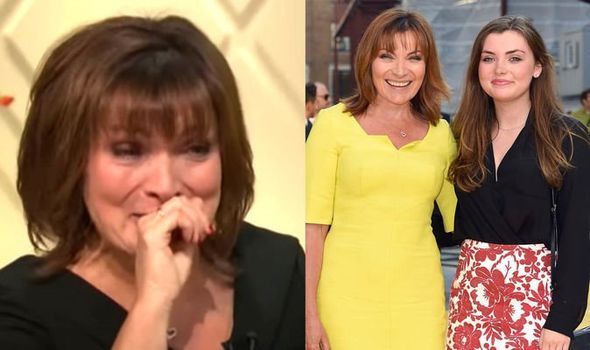 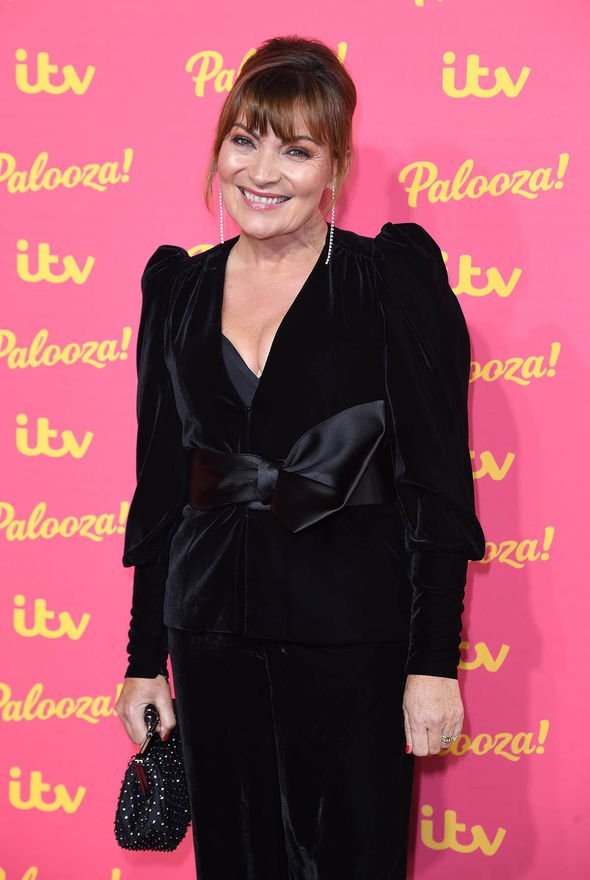 The presenter and her cameraman husband Steve Smith had last seen Rosie at Christmas time when she had come home to visit them from Singapore.

Lorraine addressed how the coronavirus news was worsening while Rosie was away, which caused a lot of anxiety at the time.

The mother-of-one recalled how although the authorities were “on it” by carrying out tests and taking temperatures straight away in Singapore, she still was desperate to have her daughter safe at home.

Lorraine explained: “But at the same time, when you’re living through such scary times, you want your child with you.” 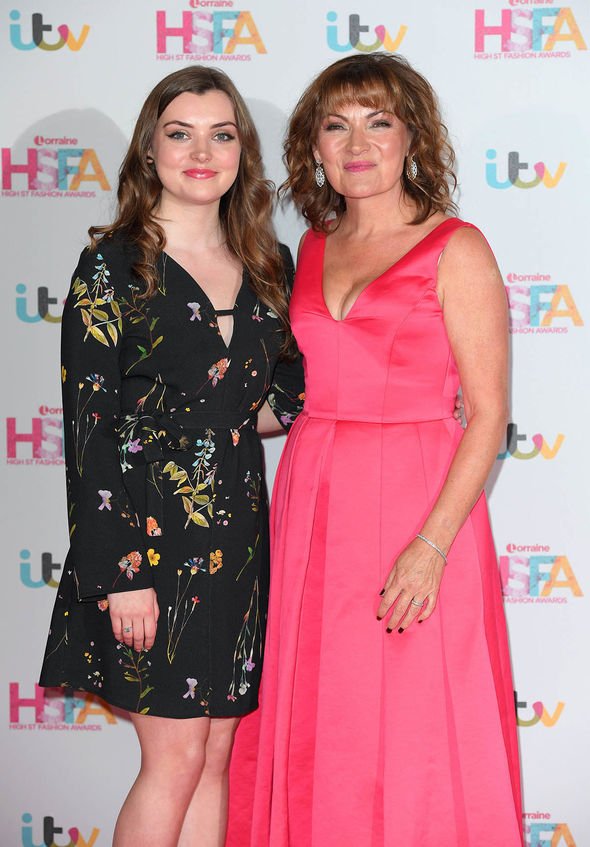 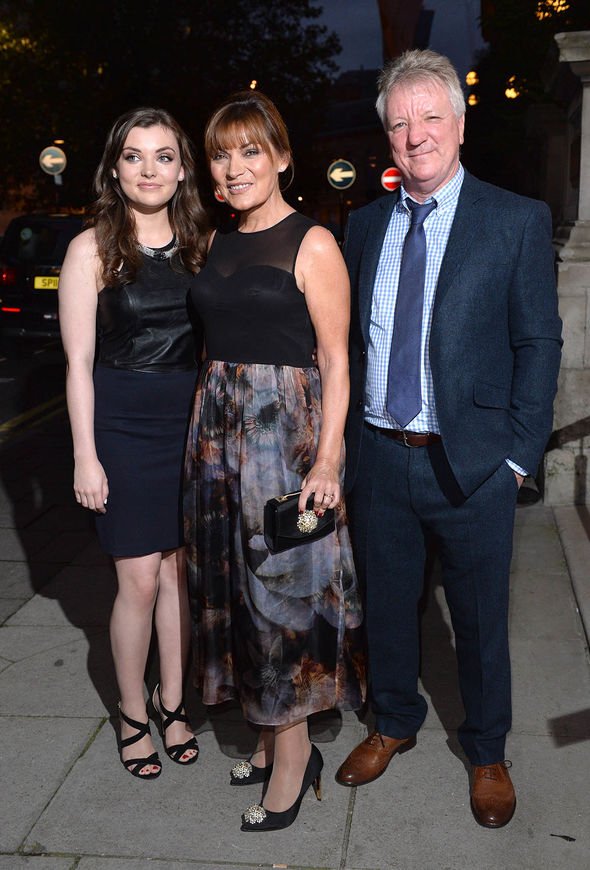 It comes after the nation saw the TV host have an emotional live call on her show with Rosie in April and she sobbed: “It’s good to talk to you, baby, it’s so good to see your wee face.”

The TV presenter admitted to Hello! Magazine on Instagram: “It was actually very difficult for her to get a flight back.

“She was always coming back at this time, that was the plan, but she couldn’t get a flight.”

Lorraine went on to say how Rosie managed to get on a flight with only 15 passengers on board.

The Good Morning Britain star added: “She decided on her own to self-isolate, she went to a little flat and self-isolated for two weeks.

“She was really worried that she might have caught something on the plane and then give it to us or anyone else.”

Lorraine, who met her husband Steve after one year of working together, married in 1992.

The former Daybreak star previously revealed the details of their wedding with Hello! Magazine.

Lorraine discussed: “At my wedding, it was such a small one, it was wee, it really was.

“All I wanted was men in kilts and pipers. There was no real plan! It was very, very traditional,” she added.

“It was 1992 so it was kind of like a Princess Diana bouffant thing with big sleeves – oh God. We could all get in it! We could all fit in my dress. I’ve still got it.”

Good Morning Britain with Lorraine Kelly is on ITV, weekdays from 9am.