According to The Sun the couple were caught arguing about which one of them had landed the gig hosting the backstage interviews, with Curtis claiming it was him. 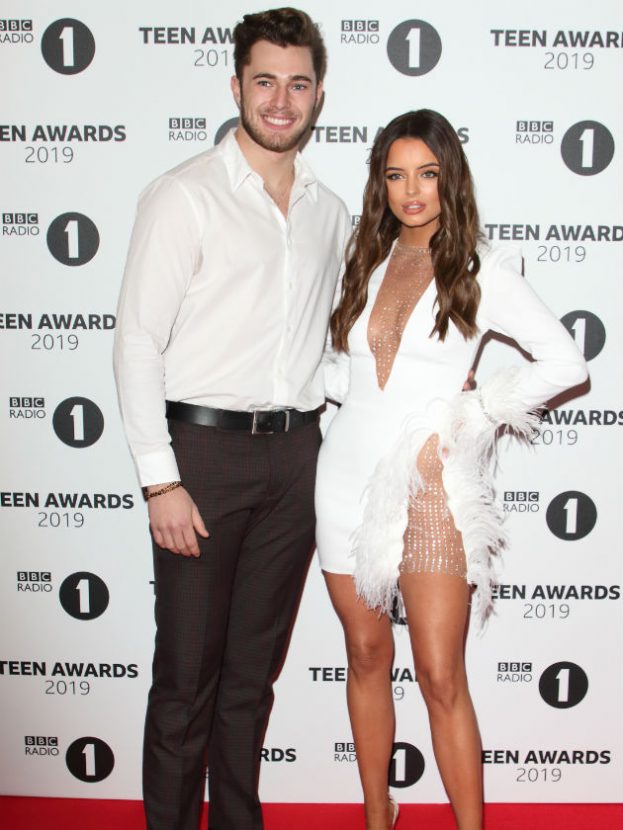 “He said I only got the NTAs gig because of him. It was actually my management that sorted it,” a pal overheard Maura say. “He likes to think that he is the one people are after not me.”

The pair’s apparent frosty exchange comes just weeks after Curtis was forced to deny cheating on Dancing on Ice star Maura, when the star – who is currently the receptionist on The Greatest Dancer – was spotted getting close to another woman on New Year’s Eve.

But Maura and Curtis – who met on Love Island last year – seem unphased by the rumours, with both of them confirming they’re still together despite the reports. 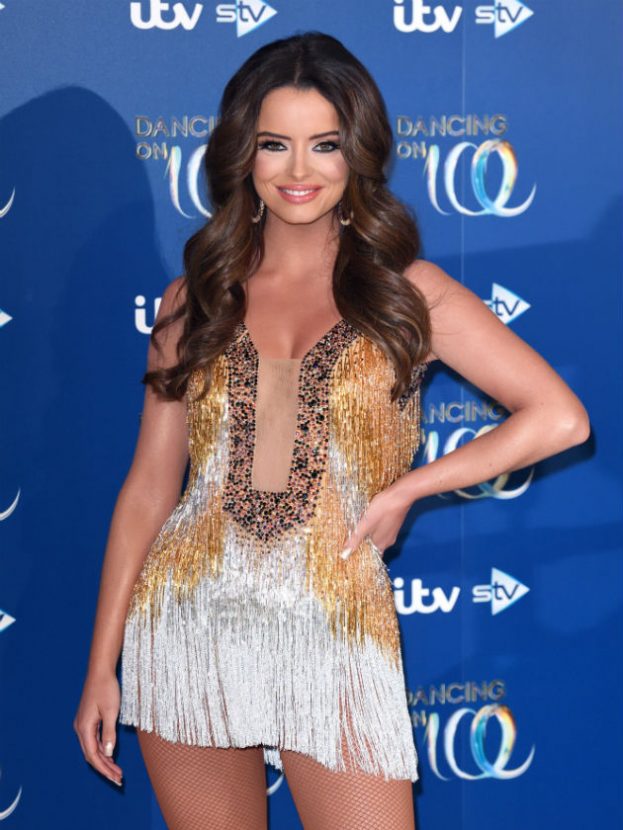 “You can’t believe everything you read. I’m very laid back,” Maura told OK!.

Curtis also poured cold water on rumours of any wrong doing, saying, “It is nonsense, you can’t hug someone or touch someone without it being a big deal.

“Me and Maura are completely fine, we have spoken about it.” 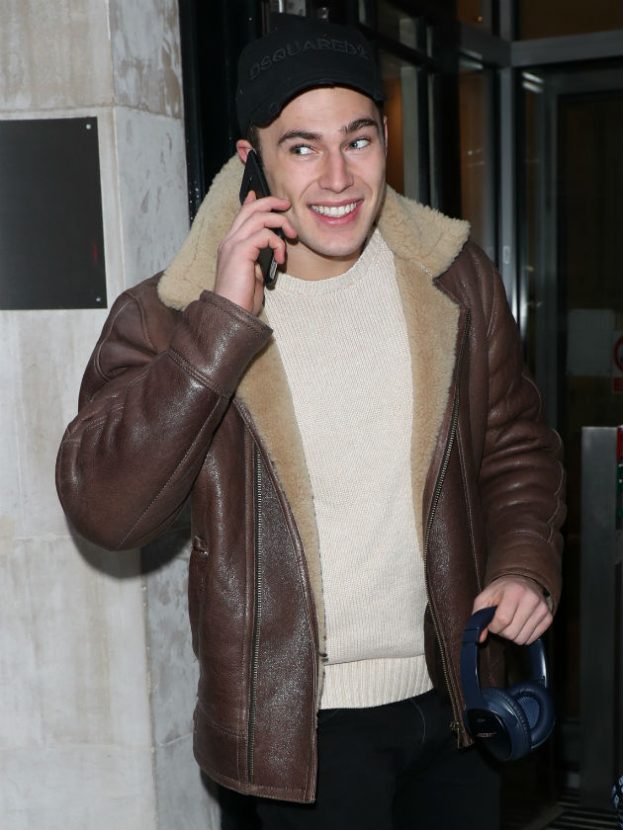 Prior to their apparent fall-out at the National Television Awards, Maura, 29, said Curtis,23, makes no complaints about the fact she’s the face of sexy lingerie brand Ann Summers.

“Curtis loves that I model lingerie for Ann Summers,” she said. “He gets to see the images before everyone else. I have got so much Ann Summers stuff at home. Their underwear makes me feel very sexy.”

We wonder if these two will make it up in time for Valentine’s Day?