Meow!! Luann de Lesseps didn’t hold back when chatting with Wendy Williams about what The Real Housewives of New York City has been like since Bethenny Frankel‘s exit.

During the Wednesday phone interview with The Wendy Williams Show host, the Countess explained that things are “a lot better” since Frankel announced her departure last August:

“We have a great season without her and I think people are going to love this season. We get to show more of ourselves, because you know, Bethenny sucks up a lot of oxygen in the room, and now we have room to breathe.”

Wendy chimed in and added she “doesn’t miss” the 49-year-old. Shady!

The daytime diva then asked about Bethenny’s interview with Extra earlier this month — in which she commented on the purported decline in ratings of the series since her exit:

“The ratings overall in television have never been higher and perhaps the ratings on Real Housewives aren’t doing well because it’s sort of not maybe the content that is inspiring people to do what they need to do right now… Or maybe they want to watch the news or something uplifting or some way to pay it forward.”

Bethenny also made clear at the time she was NOT a fan of the cast addressing her departure:

“The beginning of the show was the proverbial middle finger to me… The women have definitely had some unpleasant things to say about me. I wish them well.”

So what did Luann have to say about that?

“Bethenny’s been on the show for years on and off, so I think it needed to be addressed and it was smarter to do at the top of the show . She decided to leave the show. I wish her well and success with her new endeavors. It is what it is. I don’t understand why if you’re going to make a decision to leave a show then why are you still going to harp on it. Like, move on.”

The Skinnygirl founder was a main cast member from season 1-3, and took a brief break before returning for season 7-11. As for de Lesseps, she has been a mainstay on the Bravo series aside from a break to step down to a “friend” role in season 6.

Luann’s comments aren’t all that surprising, because she’s thrown MAJOR shade at Bethenny before. We’re sure this won’t be the last we hear from the ladies about this!! 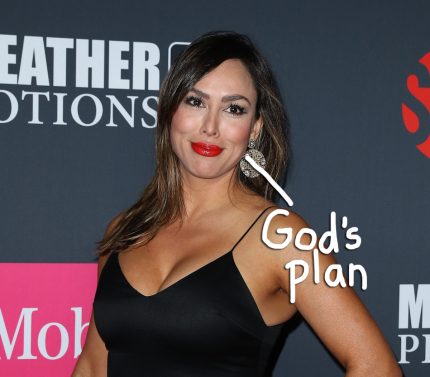 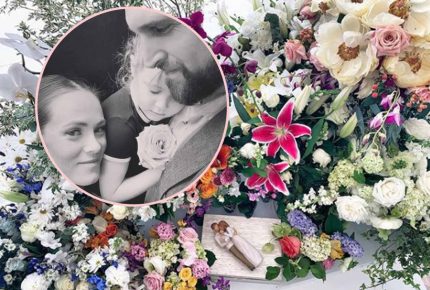 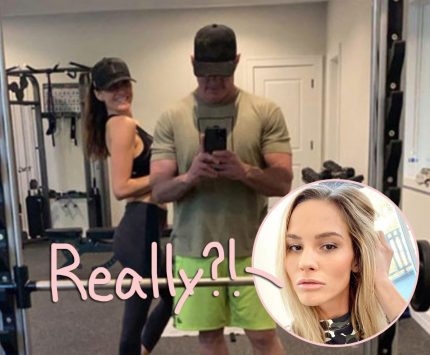