NBA star Malik Beasley has demanded a paternity test for his young son amid his contentious split from wife Montana Yao.

Malik Beasley‘s divorce from Montana Yao has taken a new turn, as the Minnesota Timberwolves player is questioning the paternity of the former couple’s two-year-old son Makai Joseph Beasley. He “now contests paternity” according to court paperwork obtained by Us Weekly, as the outlet reports that Malik has already undergone a test to determine whether or not Makai is biologically his son. “[The] results of those tests are unknown as of the date of this Order,” the site noted as to the Mar. 29 filing. In the paperwork, Montana “contends that Husband [Malik] is the biological father of the child but no Recognition of Parentage has been signed and Husband has not otherwise been adjudicate the child’s father.”

In the court documents, Montana says that Malik is the father of their child. The couple began dating in 2018 and married on Mar. 20, 2020. She filed for divorce on Dec. 8, 2020 after Malik was photographed several weeks prior holding hands in a Miami mall with Larsa Pippen, 46. He also left public and flirty messages on the mother of four’s Instagram posts. Larsa later claimed that she was aware Malik was married, but believed that he was already in the process of “exiting” the union. 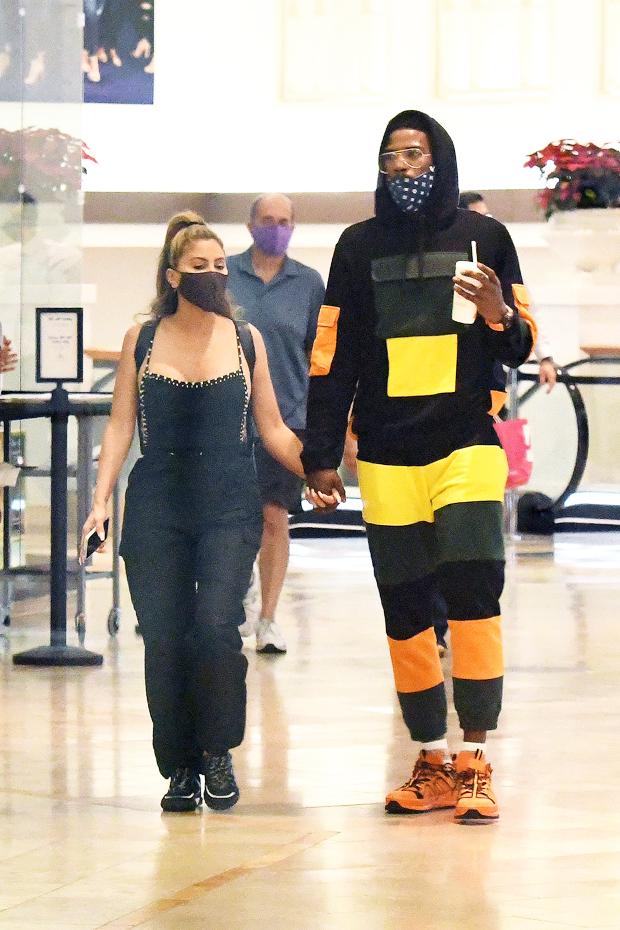 The 24-year-old NBA player’s attorney Steven A. Haney, told Us on Mar. 30, that the paternity test was “taken last week.” He added: “Given the facts and circumstances surrounding these parties’ relationship and lifestyle it would have been negligent not to have one performed. If he is deemed the biological father, he will comply with the order or the court. The Order was contingent upon paternity being established.”

Montana’s rep told the publication that she was taking Makai to get a paternity test today, Mar. 31, and that “It’s comical for her that he has requested a paternity test because this entire time on social media he has claimed Makai to be his son and he knows it’s his son.” 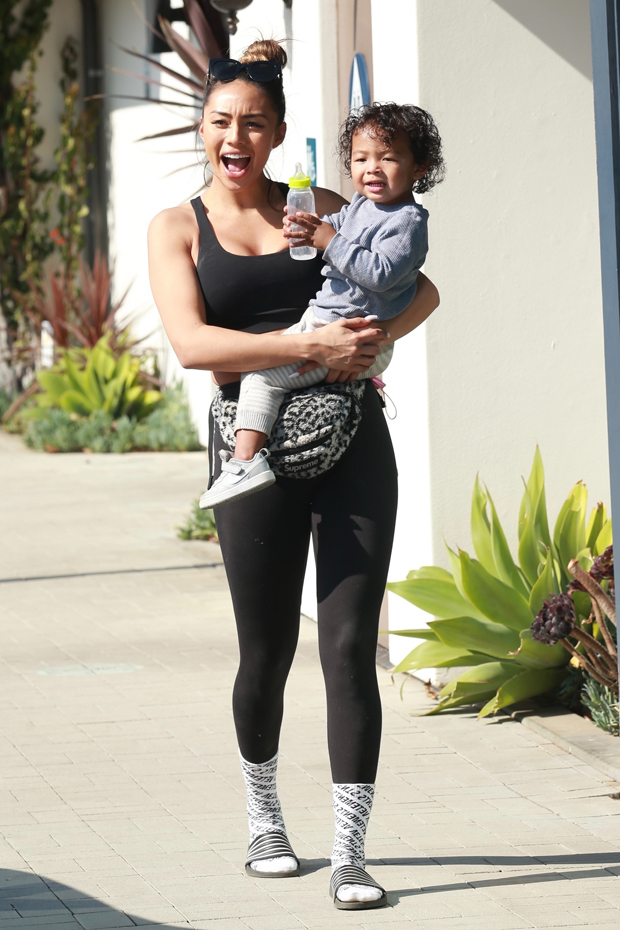 Malik just posted a heartfelt birthday tribute to Makai to his Instagram page on Mar. 26, where he called him his “son” and promised to make up for the “missed time” with the boy, as Malik is so busy with his NBA career. He shared photos and videos of the child from when he was a baby to the toddler he is now. In several, he was already teaching Makai how to dribble and catch a basketball so he could grow up to be like his daddy. Malik even said he’ll be spending “all summer” with his son. 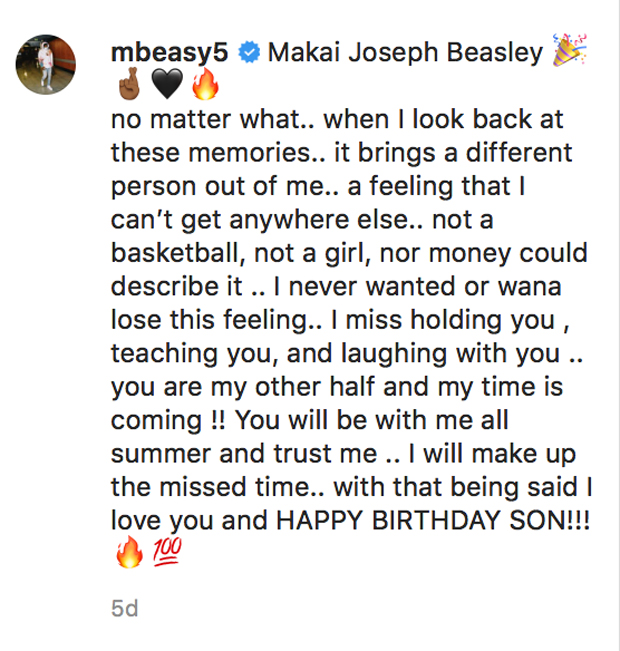 “Makai Joseph Beasley…no matter what…when I look back at these memories…it brings a different person out of me…a feeling that I can’t get anywhere else…not a basketball, not a girl, nor money could describe it…I never wanted or wanna lose this feeling…I miss holding you, teaching you, and laughing with you…you are my other half and my time is coming!! You will be with me all summer and trust me…I will make up the missed time.. with that being said I love you and HAPPY BIRTHDAY SON!!!” Montana also shared a heartwarming birthday post on Mar. 27. She wrote that “You have helped and saved me thru the roughest times in my life. I love you eternally.”