Why do fans tune in for reality television shows? It’s a question that keeps the writers of new programming vexed as they try to find the sweet spot that will get them the most viewers. Is it the draw of “unscripted” realism that makes people watch? Is it the explosive drama that fans get to peek in on voyeuristically? Is it simply the chance to indulge in a mindless guilty pleasure and tune out the rest of the world?

To some extent, reality TV offers all of those things, but when the scales tip too far in any one direction, the show is going to lose fans. It’s a delicate balance that’s hard to achieve and even harder to maintain. The writers for Keeping Up with the Kardashians, who are now on their stunning 18th season of the work, may be struggling to keep fans happy. Many are tired of the constant drama and family in-fighting and just want some lighthearted content. 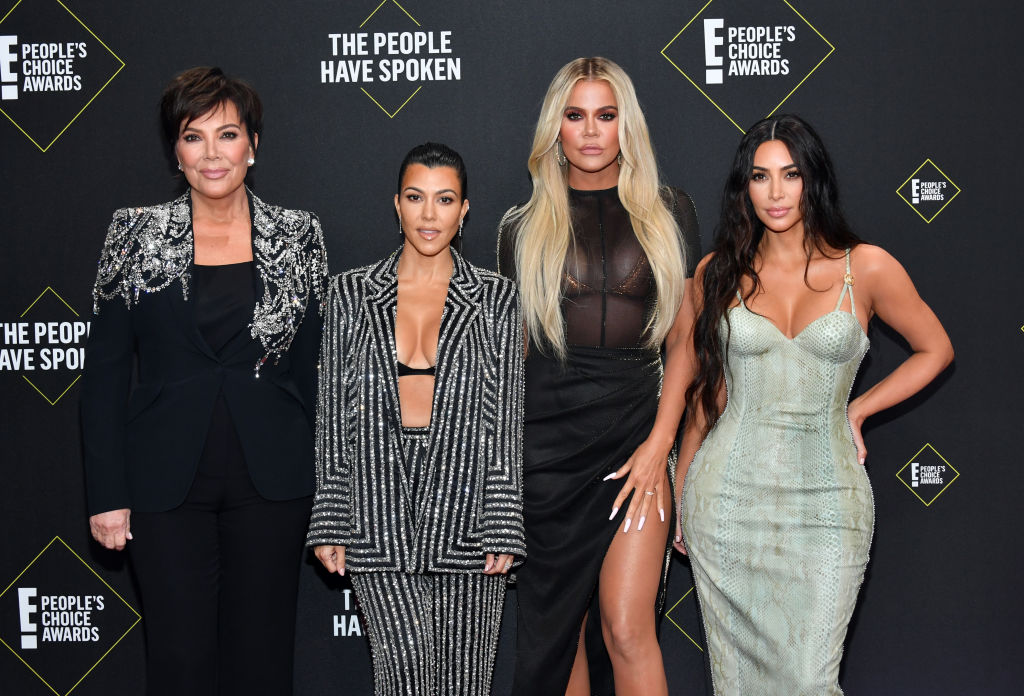 KUWTK has focused on family fighting

While we stay home now, sharing another part of the world with my photos and story on our trip to Armenia, honoring our roots up on @poosh today.

Keeping Up with the Kardashians has always had plenty of family drama to keep it afloat. When the entire premise is built around following a family known for their fighting and spats, it only makes sense that their conflicts would be a driving force for the show. Lately, however, the focus on dramatic tension has gone over-the-top. The fight between Kim Kardashian West and her sister Kourtney has been nearing a boiling point for months.

When the pair ended up in a physical altercation, it reached a disturbing peak. The fact that the fight was used in promos for the new season has kept the fight center stage, and many are even suspicious of the source of the conflicts. Are the sisters really angry at each other, or are they simply following instructions from show writers about how to keep the drama going for ratings?

Kourtney Kardashian has stepped away

One of my mossssst favorite places in the world, I had planned a trip to be there this month. “When we make plans, God laughs.”

The culmination of the big fight — real or not — is that Kourtney Kardashian has stepped away from the show. Many fans are expressing support for this decision, and it’s not just because they’re sick of watching the conflict. They’re genuinely concerned about Kourtney’s mental health and also the way that the show’s drama is spilling over into her parenting.

A recent episode without Kourtney in the picture gave fans a glimpse of what the new tone of the show could be, and it’s certainly a lot more subdued than the battles that had been taking all the oxygen out of the room over the past few months. Without the fighting and conflict to keep things afloat, the family filmed what many are calling a “filler” episode. While it might have been light and fluffy, it was also just what many fans wanted. Could it be a sign of lighter things to come?

On Reddit, some fans discussed how much they enjoyed the lighter content in this episode. The thread opens up with this comment: “I’m full aware of the fact that several scenes in this episode were staged and that it was kind of a filler episode. At the end of the day though, I still kinda had fun watching the episode. I had quite a few moments where I busted out laughing EVEN THOUGH the scenes were staged. And also I felt like the vibe of the episode was way more light-hearted than usual, probably because [K]ourtney wasn’t there to complain all the time. I liked that honestly. I don’t want every episode from now on to look like this one, but for a filler episode this was pretty alright if you ask me.”

Another viewer chimed in with some criticisms of this particular approach but voiced support for less drama: “I would 100% would rather watch a boring day in the life of with any of them than a storyline episode.”

Another sung the episode’s praises: “It was old school fake, Kriscentric, no [K]ourtney complaining like someone else said. Chefs kiss.”

Considering the history of the show (and the number of other fans already complaining that this lighthearted content wasn’t exciting enough), the show will probably be back to more dramatic flair soon. For many, however, this was a welcome break from the fighting and a fun glimpse into a beloved reality TV family.