Margherita Taylor boyfriend: Who is the Countryfile presenter dating?

Margherita Taylor returns to BBC’s Countryfile tonight and sees her join Matt Baker to the Ockham and Wisley Commons in Surrey. There, Margherita is in search for one of Britain’s rarest reptiles – the sand lizard.

Who is the Margherita Taylor dating?

Margherita’s relationship status is currently unknown as she prefers to keep her life off screen private.

Margherita became a household name in 1999 where she fronted the popular Channel 4 teen show, T4, alongside Vernon Kay.

The presenter has previously opened up about being on T4. 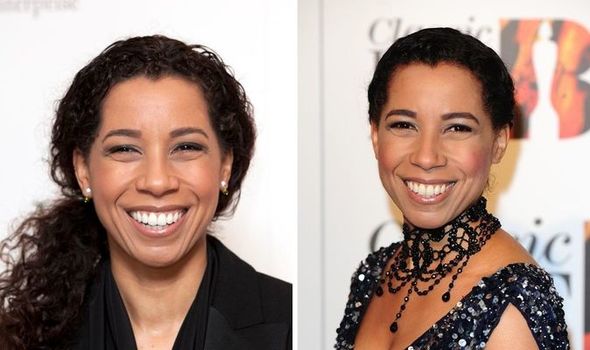 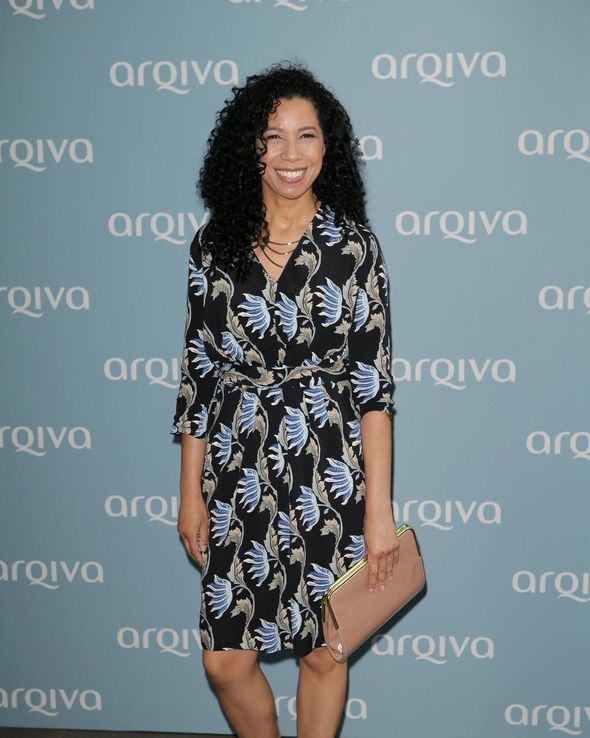 She told The Guardian in 2005: “Becoming the face of Channel 4’s T4 youth strand was one of the most fun projects I have ever worked on as there was such energy and a great buzz in the production process.

“It seemed like we were all part of a football team as everyone had to be on top of their game or the show didn’t work.

“As a live show, it was very unpredictable, yet this became part of the brand’s success.”

Margherita has also presented on popular music show Top of the Pops. 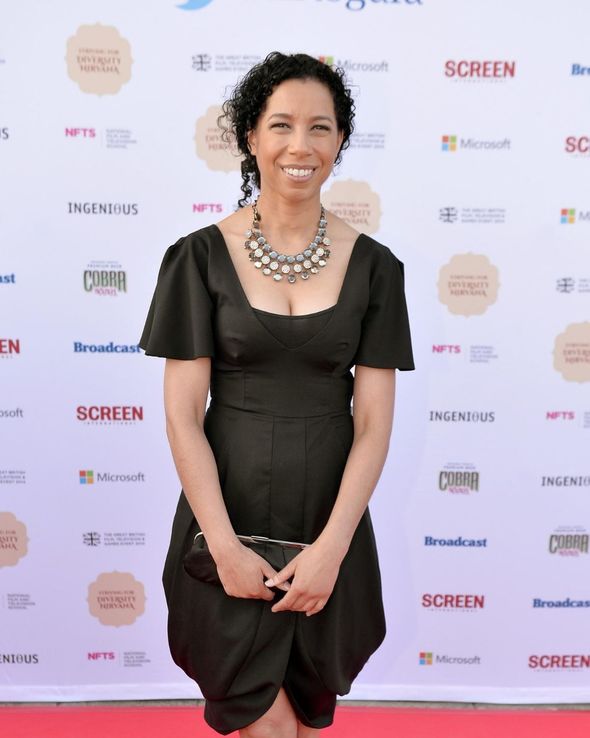 The presenter has since admitted that for her it was a dream come true.

She said: “When I was growing up, Top of the Pops was a programme I watched faithfully, so being handed the opportunity to present it was a dream come true, particularly at a time when it went completely live again.

“The audience can’t believe they are so close to stars – and neither can I.

“What better job is there than standing next to Alicia Keys as she rehearses or dancing with the audience to Outkast?”

Since then, Margherita has become a familiar face on our screens having regularly appeared on day time classics including Good Morning Britain, Lorraine and This Morning.

In 2016, Margherita started presenting Countryfile Diaries and a year later, she became the newest member of the Countryfile team.

Away from the screen, Margherita is also a radio presenter and currently hosts Smooth Radio and Classic FM.

Margherita’s career first started in radio after she won the Search for a Star competition run by BRMB after graduating from a media degree. 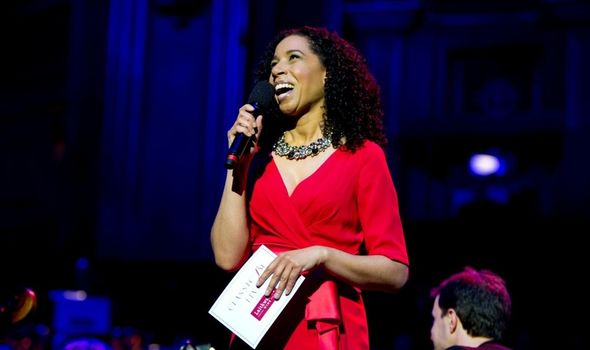 She said: “After graduating, with student debt up to my eyes, I hit it lucky by winning a Search for a Star competition run by the Birmingham-based radio station BRMB.

“I had always been into television, but I fell in love with radio.

“It is such an intimate medium, especially since it is often the first thing people listen to in the morning and it gets into places that television can’t reach.”

Countryfile will continue tonight on BBC One at 7pm.