Mariah Carey is one of the greatest vocalists on the planet. She’s been in the business for three decades and over that time had developed icon status among her peers and fans.

Mimi has also gained a reputation as a diva who knows how to throw shade at other celebrities and most times she does it in the most subtle way. Here are a few stars who have been the target of the queen of shade including Madonna and the Kardashians.

RELATED: Why Did Mariah Carey and Nick Cannon Divorce?

A Carey feud many remember was with rapper Nicki Minaj. The two women were judges on Season 12 of American Idol and viewers got a front row seat to all the bickering between them.

And who can forget Carey’s infamous comment referring to Jennifer Lopez when she simply said, “I don’t know her” even though J.Lo insisted they met several times. Demi Lovato felt Mimi’s wrath as well when she inserted herself into their beef to defend Lopez.

“I don’t know her either, and so I wouldn’t say anything to her,” Carey said of Lovato on Watch What Happens Live With Andy Cohen.

Why Carey doesn’t have time for the Kardashians or Madonna

Other stars the “Hero” hitmaker has no time for are Madonna and the Kardashians. The former feuded with Carey in the ’90s when Madge told Spin that she would rather “kill herself” than be Mimi.

Carey responded to the Material Girl’s diss during an interview on MTV and said, “I really haven’t paid attention to Madonna since I was in seventh or eighth grade when she used to be popular.”

Carey later appeared on British TV and did not name but mocked American stars who suddenly adopted British accents for no reason. 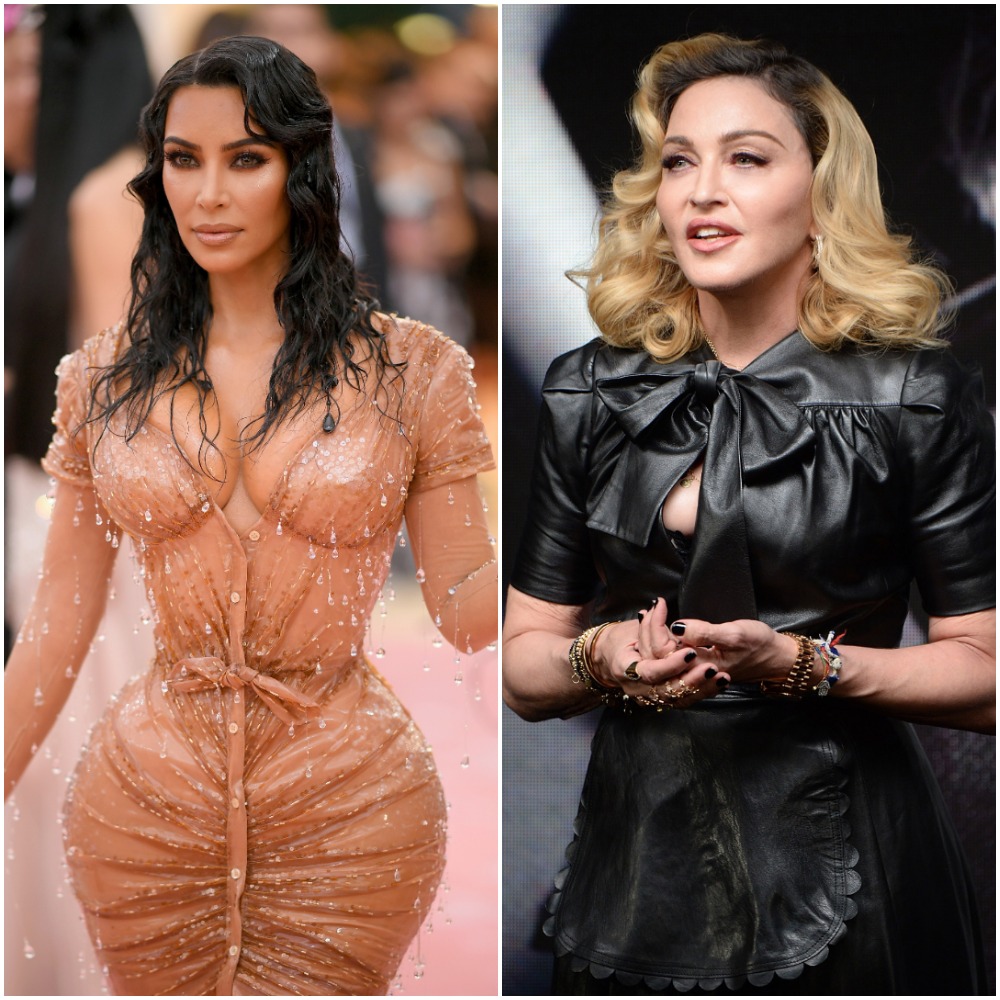 But it’s not just other musicians, reality stars aren’t safe from Carey’s wrath either as the “Vision of Love” singer proved when she threw shade at the Kardashian-Jenner family.

Ahead of the premiere of her docu-series Mariah’s World in 2016, Carey sat down with Complex at the restaurant Nobu in Malibu. The Kardashians happened to be filming in a private dining area at the same time. The singer glanced over at the private room and told the publication, “Some of us talk about other people and what they do and la la la. But I’m not that person.”

A year earlier, Carey threw more shade their way telling Israeli reporter Yarden Ben Aviv, “Some people’s goal is to be famous, not to have a craft or an art that they’re famous for. Today, you can be famous just from being on a reality … well, doing … you don’t really have to do much.”

Some believe that Carey’s beef is really with Kim Kardashian West who used to date her ex-husband, Nick Cannon.

We may learn more about Carey’s feuds in her upcoming memoir as there’s been speculation that the pop diva will discuss her alleged romance and fallout with rapper Eminem.

The book, titled The Meaning of Mariah Carey, was written with Michaela Angela Davis and the audiobook version is read by Carey herself.

“This book is composed of my memories, my mishaps, my struggles, my survival, and my songs,” the “Heartbreaker” artist wrote in an Instagram post. “Writing this memoir was incredibly hard, humbling, and healing. My sincere hope is that you are moved to a new understanding, not only about me but also about the resilience of the human spirit.”

The Meaning of Mariah Carey will be released on Sept. 29.