‘Married At First Sight’ Preview: Erik Reveals To Virginia He Was Previously Married

Erik is opening up about his past in this EXCLUSIVE preview of the all-new episode of ‘Married At First Sight.’ He admits to Virginia that he’s been married before!

Erik, 34, and Virginia, 26, are still getting to know each other, and Erik has one major thing to reveal to her in this EXCLUSIVE preview of the Feb. 3 episode of Married At First Sight. While the audience knows that Erik has been married before, Virginia still doesn’t know. “One quick thing I gotta talk to you about,” Erik says in our sneak peek. “It’s like the only thing that I have to kind of get of my chest before we start this.”

Virginia understandably looks a little scared. “I was previously married,” Erik tells her. Well, that’s quite the conversation starter. 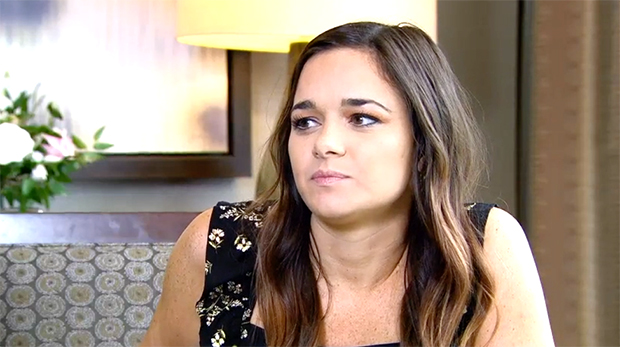 He explains, “So it was also another unconventional kind of thing. It was for some of my military commitments. In order for someone to come stay with you at certain times, it has to be a spouse. You have to be married.”

Erik tells Virginia that he wasn’t in love with the woman he was married to. “For us, we just signed the document in Georgia,” he continues. “We didn’t do a wedding. I’ve never worn a ring. So everything that we’ve done so far here is like the first time for me.”

This is a lot to process for Virginia. “It is kind of like a lot. Like, I guess I didn’t expect you to have been married before,” she admits. 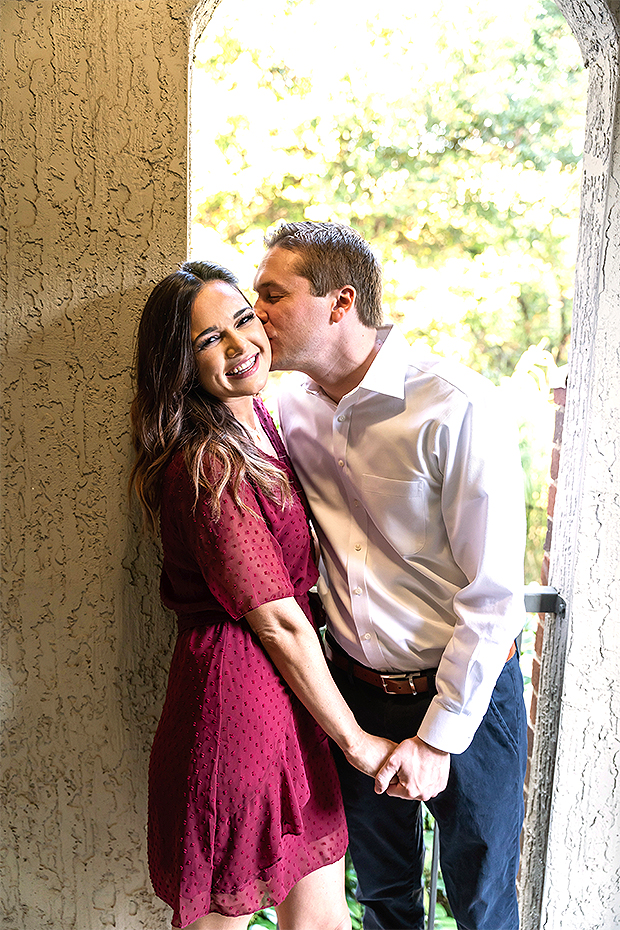 Erik and Virginia are one of the couples of Married At First Sight season 12. Virginia hasn’t had the best relationships in the past, but she’s confident that she’s ready for marriage now. Virginia wants to commit to love and start the next chapter of her life. Meanwhile, Erik has been ready for marriage for a while now. He wants to find someone to spend the rest of his life with, and he’s hoping that person is Virginia. Married At First Sight airs Wednesdays at 8 p.m. on Lifetime.