Homes Under The Hammer host Martin Roberts, 56, has discussed what the hit property show relies on to be successful with its viewers. The BBC favourite hosted a special Q&A for his fans to ask him their burning questions about the housing programme.

I dare say it happens.

This comes after Martin reached out on social media to ask his followers if they had any questions about Homes Under The Hammer.

The star asked his 24,000 Twitter followers on Monday: “It’s #AskMartinMonday!

“Reply with your Homes Under The Hammer and property questions (or feel free to say hi!) and I’ll respond later today!”

Soon after the BBC host asked his fans, one rushed to ask Martin: “Do you ever go back to a property and when they say they have come in under budget you think its a bit of a white lie so they don’t look a bit silly on national TV for spending £40k on a kitchen in a house worth £60k!?” 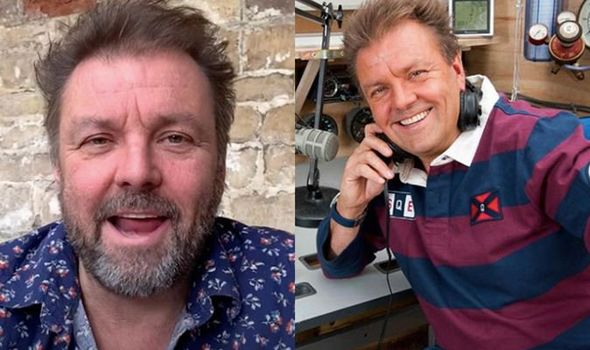 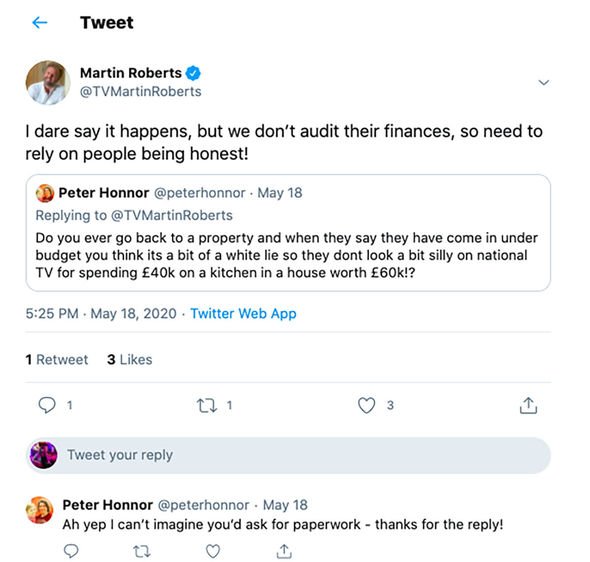 The property expert replied with: “I dare say it happens, but we don’t audit their finances, so need to rely on people being honest!”

The fan proceeded to follow up his answer by writing back: “Ah yep I can’t imagine you’d ask for paperwork – thanks for the reply!”

Another fan also asked the presenter: “Do you get ‘property envy’ when you see the finished results?” while one wanted to know more about the song choices they use for their episodes. 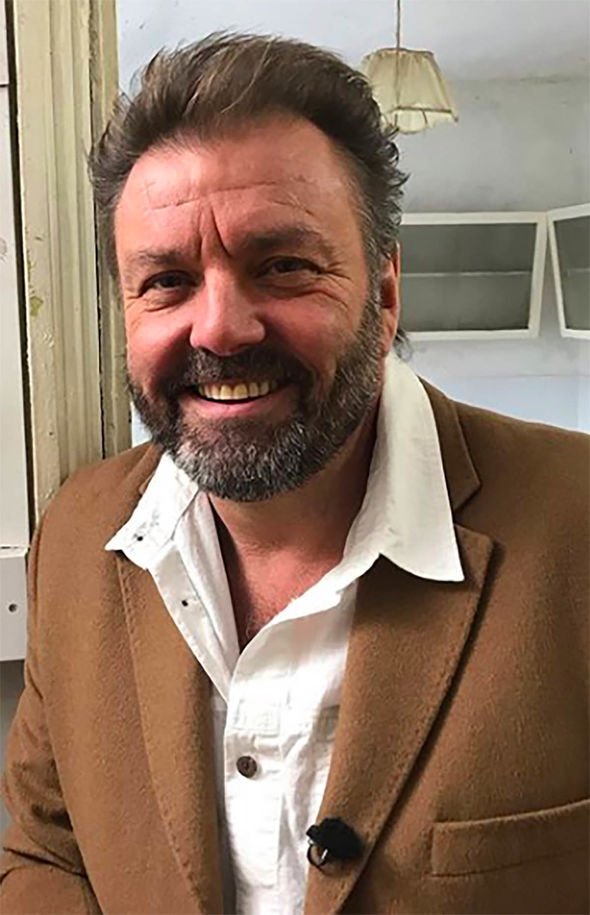 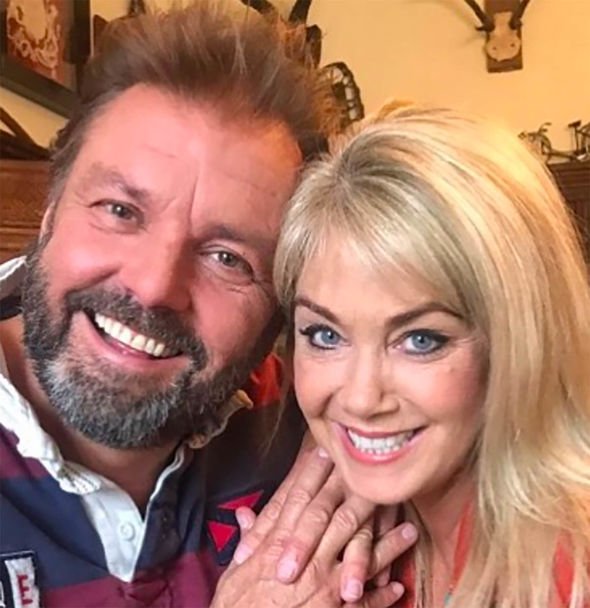 “So here’s my question – do you ever get to suggest the songs that are used on the programme or are they already chosen before you film/record your voiceover?”

After Martin saw the viewer’s question, he admitted: “No, I definitely help!

“But they have all been chosen by the time I do my voiceover!”

Martin and former co-host Lucy Alexander first presented the show in 2003, however, Lucy departed the show after 13 years in 2016.

Meanwhile, the DIY expert recently addressed how he has been there for Lucy after she confirmed her mum Kay Alexander sadly died from cancer in February.

Before her mum passed away, Martin exclusively told Express.co.uk how he had been trying to “support her”.

The I’m A Celebrity… Get Me Out Of Here! star explained: “I know she’s going through some tough times at the moment because her mum’s really poorly and I’m trying to support her through that really.

“She’s definitely suffering a bit with her mum going through that.”

The presenter shared the news with her 35,000 followers on Instagram at the time: “My mum sadly passed away last night.

“She battled cancer to the end. I’ve lost my mate – she was my everything.”

She concluded: “RIP Mum. I’m waiting for your signs.”

Homes Under The Hammer airs today at 10:45am on BBC One.