Marvel’s Phase IV is a new world for the ongoing comic-based franchise. After spending the first three phases of the Marvel Cinematic Universe focusing mainly on white male superheroes, Phase IV is deliberately embracing a more diverse pantheon. That includes the full set of Eternals characters coming at the beginning of 2021, as well as Marvel’s Shang-Chi & The Legend Of The Ten Rings, which should follow later in the spring.

Marvel isn’t just diversifying in front of the camera. Shang-Chi is helmed by Destin Daniel Cretton, the Asian American director behind such films as The Glass Castle and the Michael B. Jordan vehicle Just Mercy. The upcoming movie stars rising Canadian-Chinese star Simu Liu as Marvel’s first on-screen Asian superhero to lead his own film.

Filming for Shang-Chi had only just gotten underway in Australia when the coronavirus pandemic shut everything down. But there’s good news for those worried this might lead to delays. After getting back to work over the summer, Shang-Chi finished principal photography in October of 2020 and is now on track for a 2021 release.

But what can fans expect from Shang-Chi once it arrives? Let’s run down everything we know about the upcoming Marvel film.

Marvel’s ‘Shang-Chi & The Legend Of The Ten Rings’ Teaser 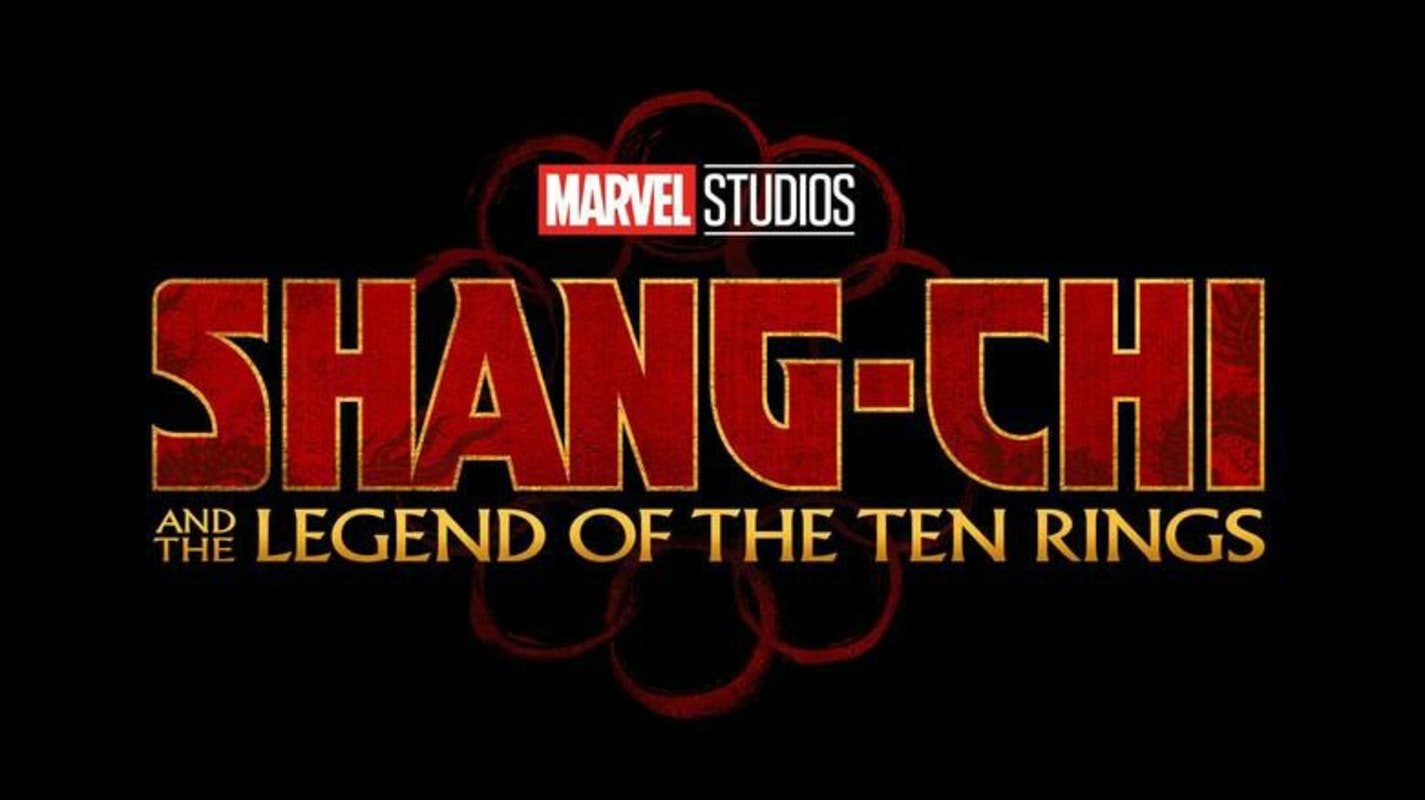 There’s no trailer yet for Marvel’s Shang-Chi, and sadly, no footage was released during Disney’s latest round of reveals from Marvel. With a summer of 2021 release date, fans are hoping that footage will arrive in January or February of 2021.

Marvel’s ‘Shang-Chi & The Legend Of The Ten Rings’ Cast 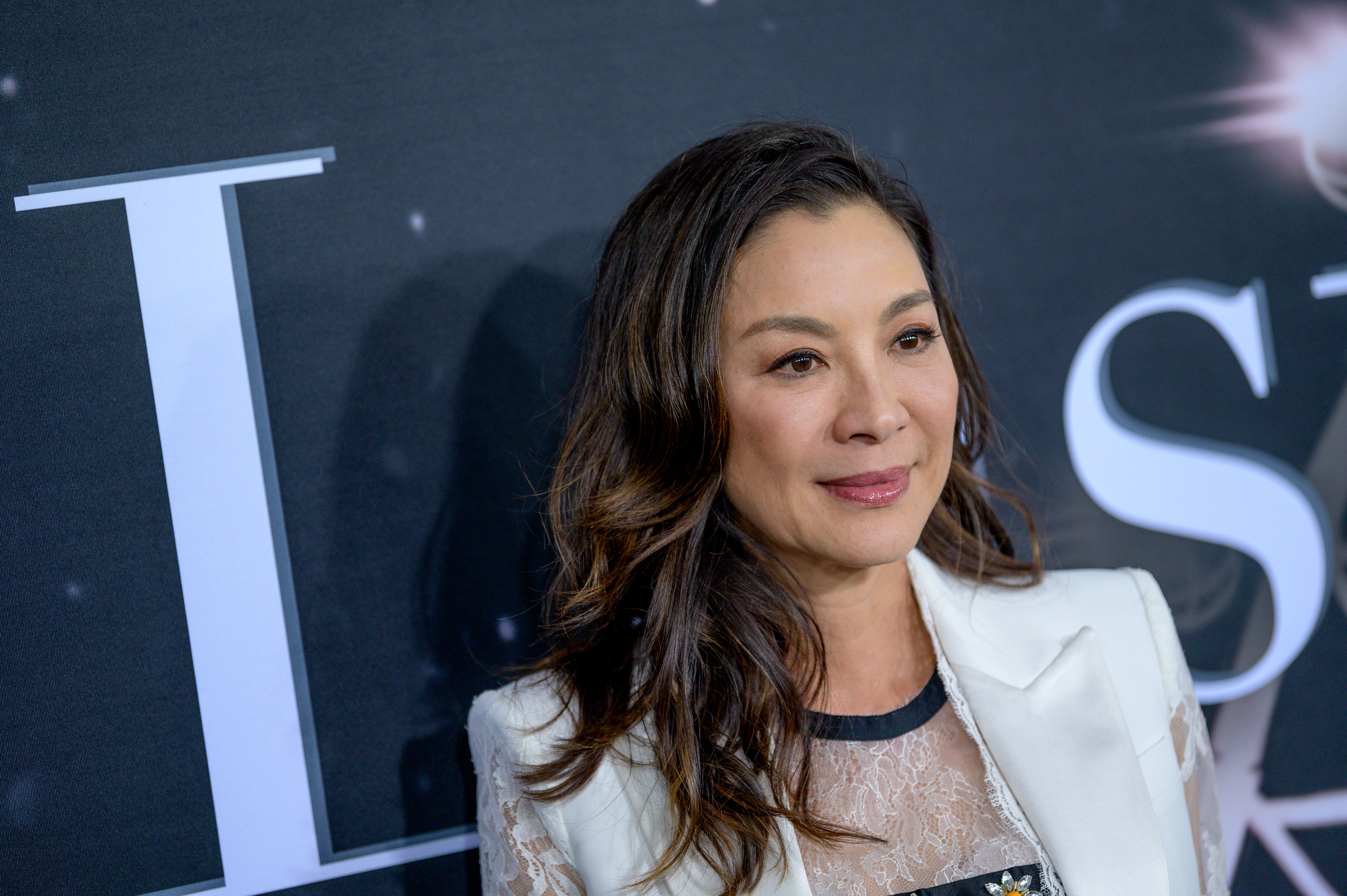 Shang-Chi brings a brand new character and story to the Marvelverse, arriving for the first time in Phase IV, with actor Simu Liu as Shang-Chi. Since then, there have been a few more names added. Michelle Yeoh and Awkwafina from Crazy Rich Asians are both confirmed to star. Yeoh will play Jiang Nan, while Awkwafina will be Shang-Chi’s friend Katy, who gets sucked into the underworld.

Rosalind Chao (The Joy Luck Club) and Ronny Chieng (The Daily Show) have also been spotted on the set of the film.

Additionally, one character ties the film back to the Marvelverse’s initial first three phases. Marvel has confirmed Tony Leung (Lust, Caution) will play Wenwu, the Mandarin. Fans will remember a false version of the Mandarin was a lead character in Iron Man 3, with Ben Kingsley as an actor who’d been hired to stand in for the legendary baddie. Now Marvel will introduce the real deal. 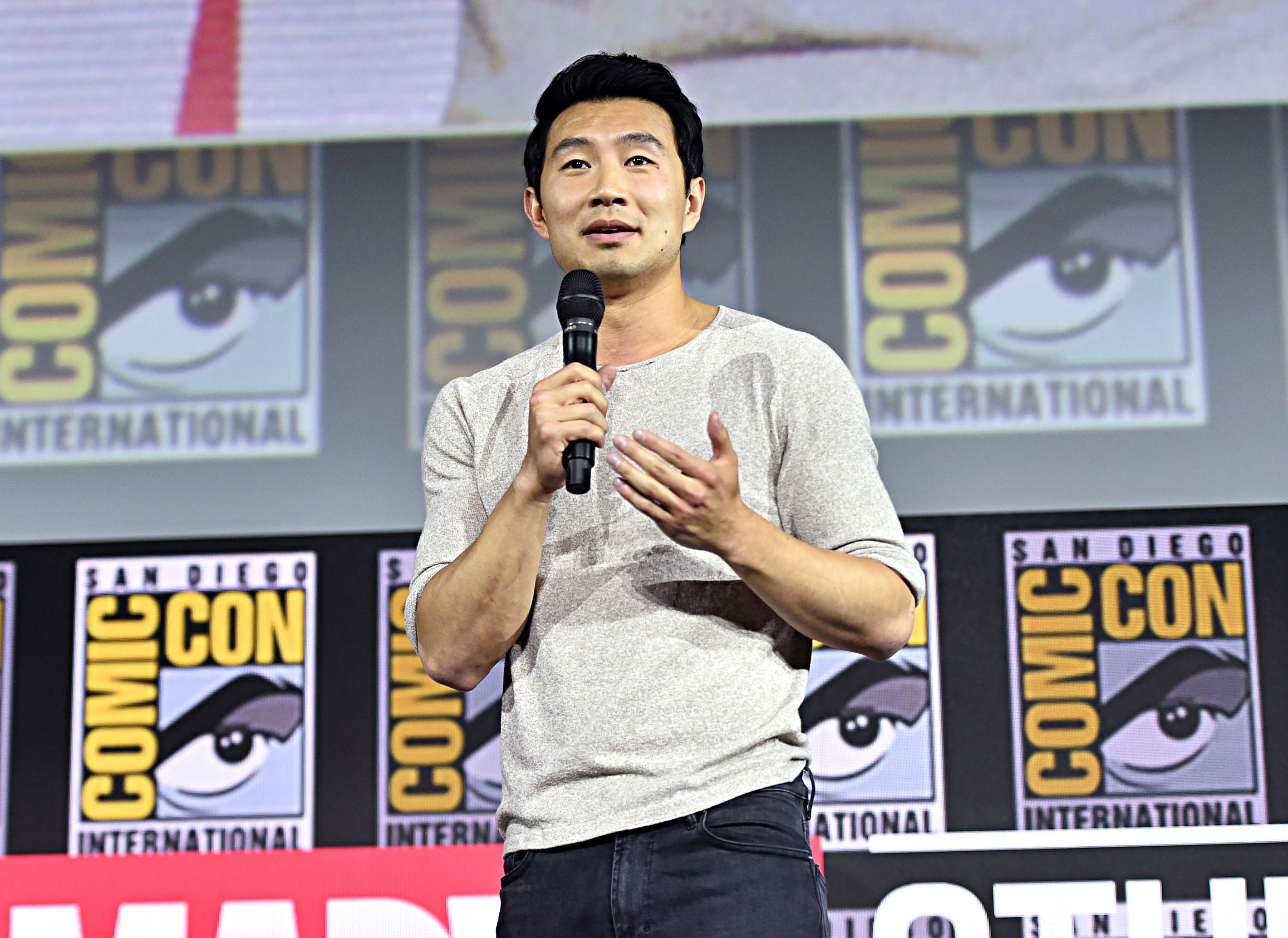 Marvel has been cagey about Shang-Chi‘s plot details, but fans have a good idea where the film is heading, based on the title The Legend Of The Ten Rings.

The Ten Rings do not refer to jewelry, but instead a shadowy secret organization hell-bent on destroying the world. This is the terrorist group mentioned in Iron Man 3 as associated with the Mandarin, though no one knows much about it. How exactly it will fit into the new film remains to be seen.

Marvel’s ‘Shang-Chi & The Legend Of The Ten Rings’ Theories The Ten Rings have been a running easter egg throughout the three phases of the Marvel Infinity saga, running back to the original Iron Man film. Fans have theorized this will form the initial set of callbacks throughout the Shang-Chi film, as every minor character who ever sported a Ten Rings tattoo throughout the series makes a cameo.

The Iron Man connection has also given rise to the idea that Shang-Chi might have another cameo: War Machine. Marvel recently confirmed War Machine will star in his own Disney+ show, Armor Wars, but not until 2022 or 2023. Adding War Machine to Shang-Chi would help tie in the new character while keeping actor Don Cheadle involved in the Marvel universe in the meantime.

‘Shang-Chi & The Legend Of The Ten Rings’ Premiere Date 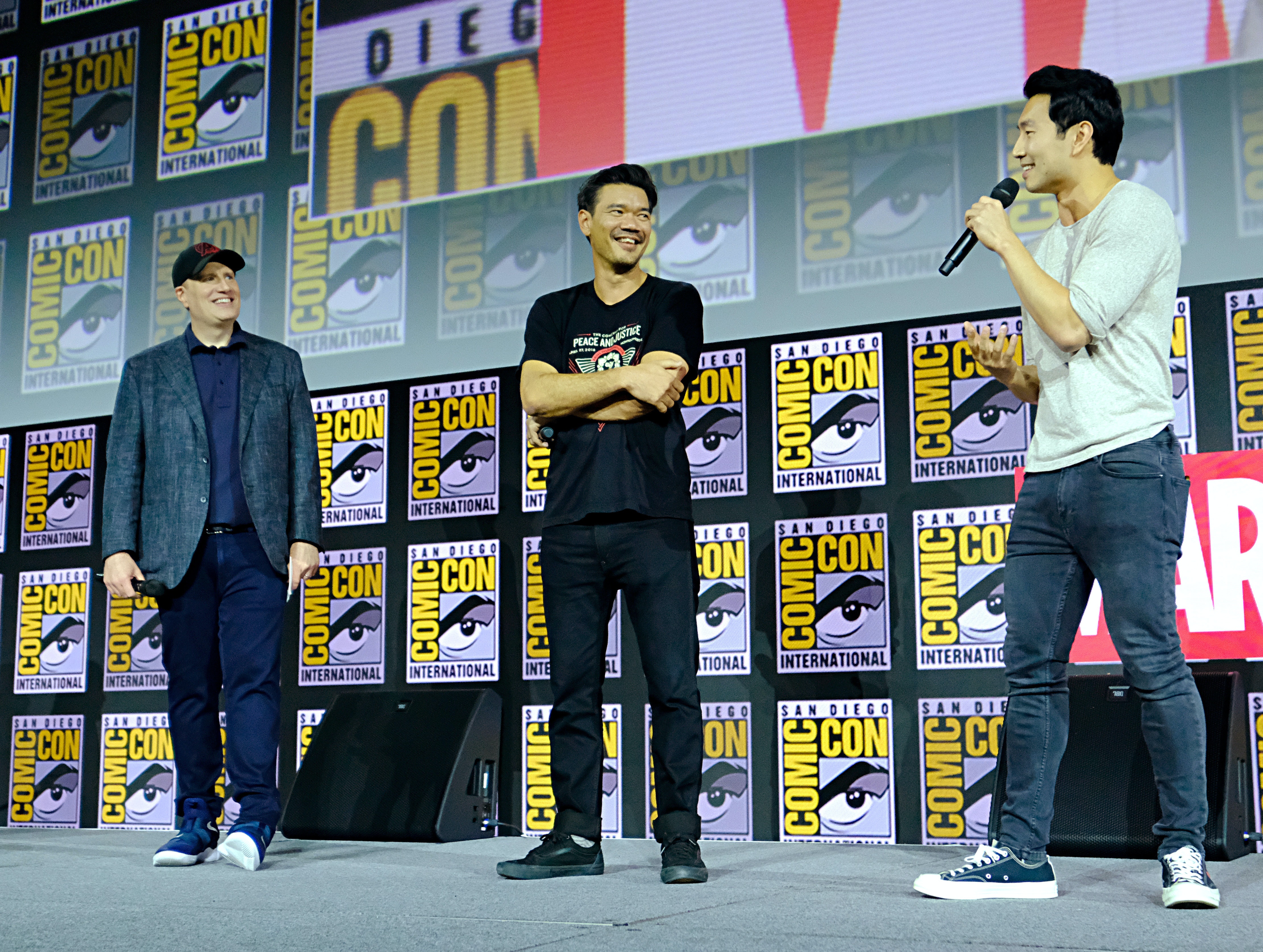 Shang-Chi was initially slated to take the Black Panther release slot, booked for Feb. 12, 2021. That placed it after The Eternals in November but before Dr. Strange 2 in May.

The pandemic has since upended all that. After multiple moves that pushed the entire Phase 4 back to 2021, Shang-Chi wound up with a release date between the original 2020 films of Black Widow and The Eternals. It now arrives on July 9, 2021.

This article was originally published on Aug. 3, 2020