Home » Celebrities » Matt Baker: Countryfile host speaks out on new move away from TV after One Show exit

Matt Baker: Countryfile host speaks out on new move away from TV after One Show exit

Matt Baker gets emotional as he discusses Rickshaw Challenge

Countryfile host Matt Baker, 42, who first joined the hit BBC show 11 years ago, has geared up for an exciting venture away from his presenting duties. The former One Show host has taken on the role of president of an equine welfare charity.

The dad-of-two confessed he wanted to “help” with horses and ponies that had been “neglected”.

Matt has had a lifelong interest in animals and lives on a farm with his wife Nicola Mooney and the couple’s two children.

The presenter, who recently raised £4million for Children in Need by completing his 10th Rickshaw Challenge, regularly returns to his home county of County Durham to visit his parents, who farm near the charity’s base.

The Countryfile presenter gushed over his latest project as he spoke of his interest in animal welfare. 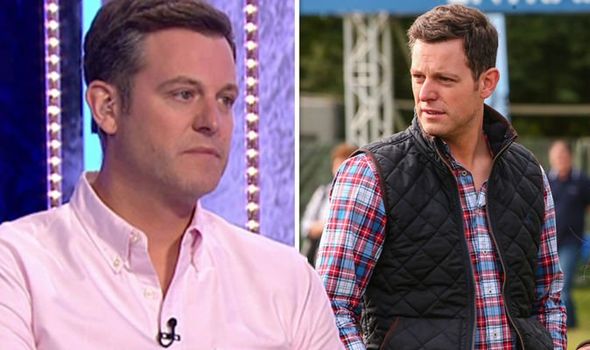 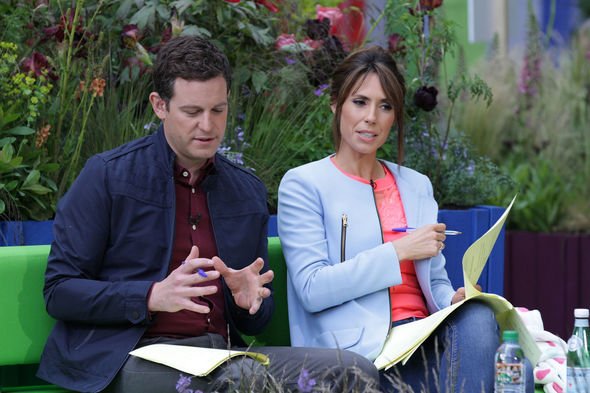 “There is an unbelievable spirit at Here4Horses,” Matt explained.

“Founder Wendy Suddes and her team are just brilliant at what they do, giving every possible chance to horses and ponies that have been neglected and need help.”

“The care and dedication are second to one, confirmed by the stable mates who come to greet you for a nuzzle. It is a very special place,” Matt added to Horse and Hound. 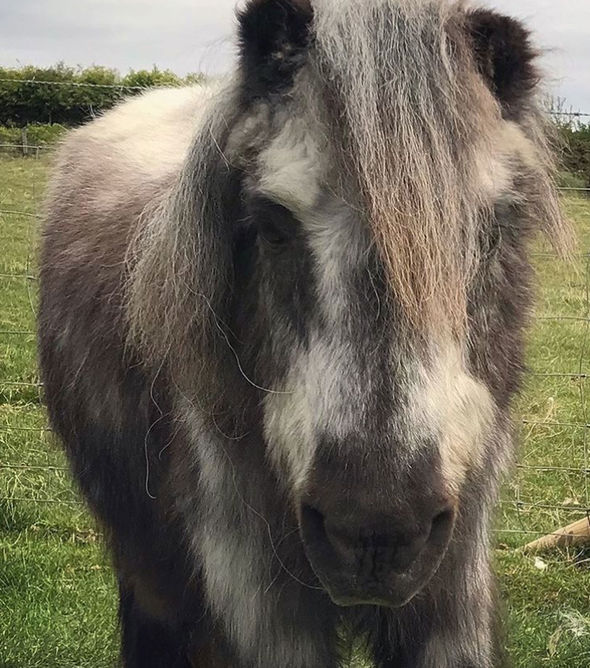 The news comes after Matt recently paid tribute to his donkey in a heartbreaking Instagram post in October.

The former One Show star was immediately inundated with messages, following his tragic loss.

The small-screen regular opened up about the animal’s death on his family farm.

Matt uploaded an image of one of his donkeys, which quickly received more than 8,000 likes. 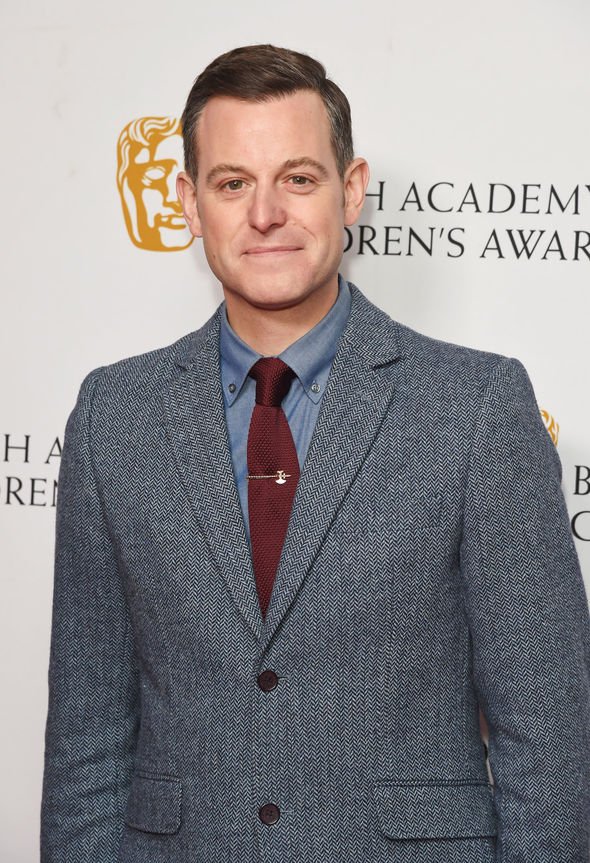 He explained in the caption: “RIP big man – we’ll miss your presence X.”

Matt, who also shares his Hertfordshire home and land with sheep, chicken and dogs, didn’t go into further details as to what had happened.

This Morning host Eamonn Holmes was one of the first to reply as offered his condolences.

He penned: “That must be tough Matt. Thinking of you.”

Matt shares his rural life with his physiotherapist wife, Nicola Mooney, who he wed back in 2004.

They met when he was performing in a disco show at Pier 39 in Cleethorpes.

Following their wedding, the couple soon welcomed their son and daughter.

Countryfile airs tonight on BBC One at 6.30pm.