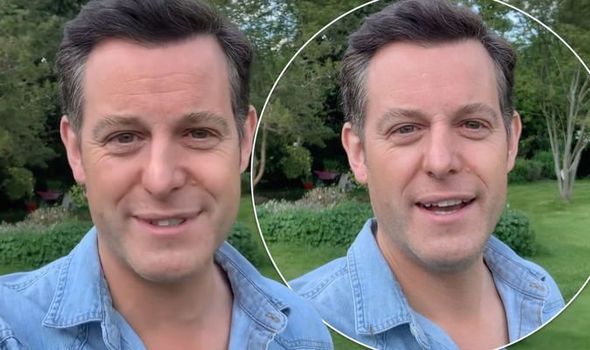 Countryfile star Matt Baker has revealed the names of two lambs who were born on his farm recently.

The father-of-two announced the birth of the twins last month and called upon his 196,000 Instagram followers to help him name them.

The TV presenter was inundated with suggestions after sharing a picture of the adorable newborns.

Earlier today, Matt posted the result on his Instagram story.

Next to a photograph of the pair, he wrote: “Arnie and Danny.”

Sharing a bit more information, which revealed the movie inspiration behind the names, he continued: “The Twins!! @schwarzenegger,” tagging actor Arnold Schwarzenegger into the post.

The 1988 film saw the former body-builder star opposite Danny DeVito as a set of twins who were separated at birth and reunited as adults.

“Thanks for your suggestions,” Matt added. 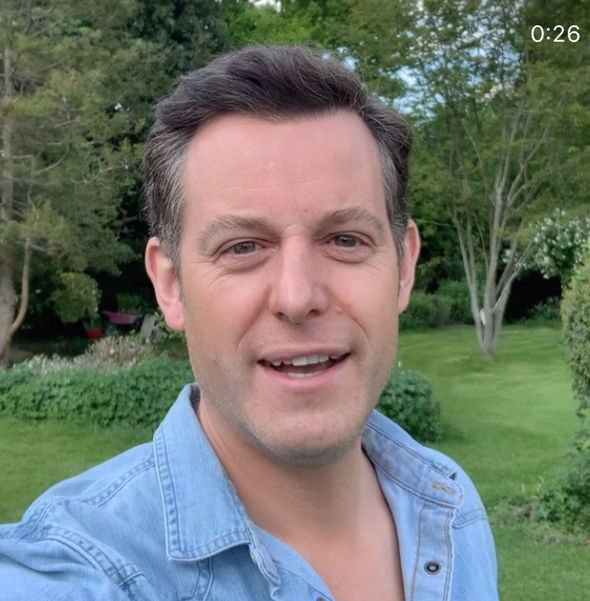 On April 19, Matt took to Instagram to announce the safe arrival of his twin lambs.

Alongside a picture of the pair, he wrote: “Twins!! Look at these new arrivals on our farm.”

“What shall we call them?? – both boys #twins #lambs #farmlife #newborn #names.”

The TV presenter was inundated with name suggestions and comments, with Countryfile co-star Anita Rani declaring the duo “Adorable!!” 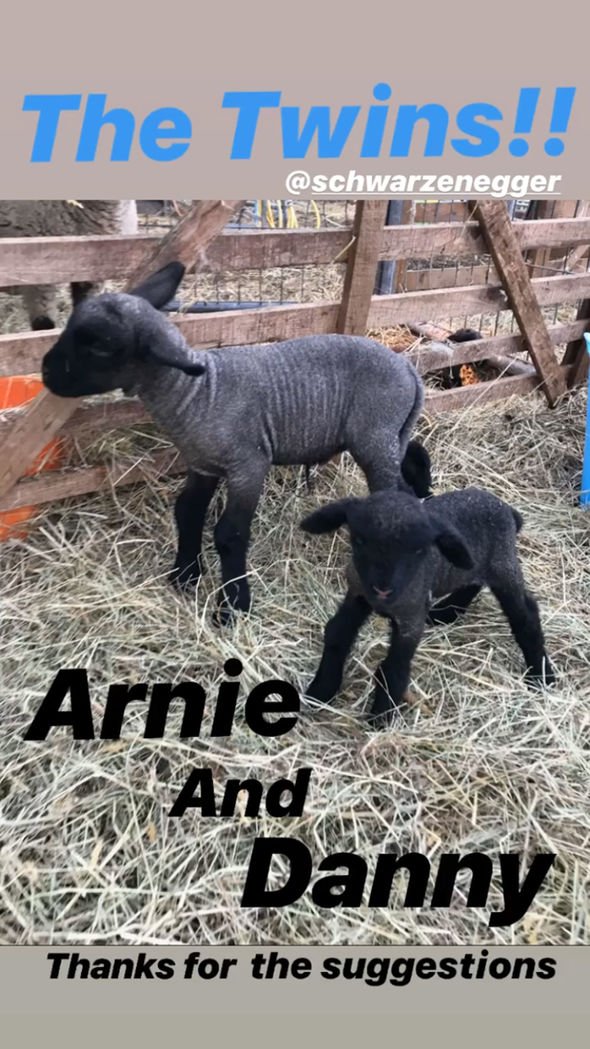 Social media users offered up the names of famous double acts such as Bill and Ben, Bert and Ernie and Matt and Alex [Jones].

Noticing the size difference between the pair, one user suggested: “Little and Large,” while a second added: “Eric and Ernie, since one is so wee.”

A third user came up with the winning suggestion.

He wrote: “Danny as in DeVito and Arnold as in Schwarzenegger from the film Twins, huge and small.”