Governor Matthew McConaughey? The ‘Dallas Buyers Club’ star is ‘looking into’ running for office after Texas lost heat and water during its deadly winter storm.

Matthew McConaughey considering running for Governor of Texas? Alright, alright, alright. Months after McConaughey, 51, first hinted that he might follow Ronald Regan and Arnold Schwarzenegger and trade acting for state politics, the True Detective star said he’s seriously weighing a gubernatorial run in his native Texas. This revelation came during the Wednesday (March 10) episode of Crime Stoppers of Houston’s The Balanced Voice podcast, per The Hill. After Crime Stoppers CEO Rania Mankarious brought up Matthew running for governor, he said, “It’s a true consideration.”

“I’m looking into now again, ‘what is my leadership role?’” added McConaughey. “Because I do think I have some things to teach and share. What is my role, what is my category in my next chapter of life that I’m going into now?” These comments come roughly four months after McConaughey first teased getting into politics. I don’t know. I mean, that wouldn’t be up to me. It would be up to the people more than it would me,” he said during a November episode of The Hugh Hewitt Show, telling the conservative commentator that a run is off the table, per The Hill. “I would say this: Look, politics seems to be a broken business to me right now. And when politics redefines its purpose, I could be a hell of a lot more interested.” 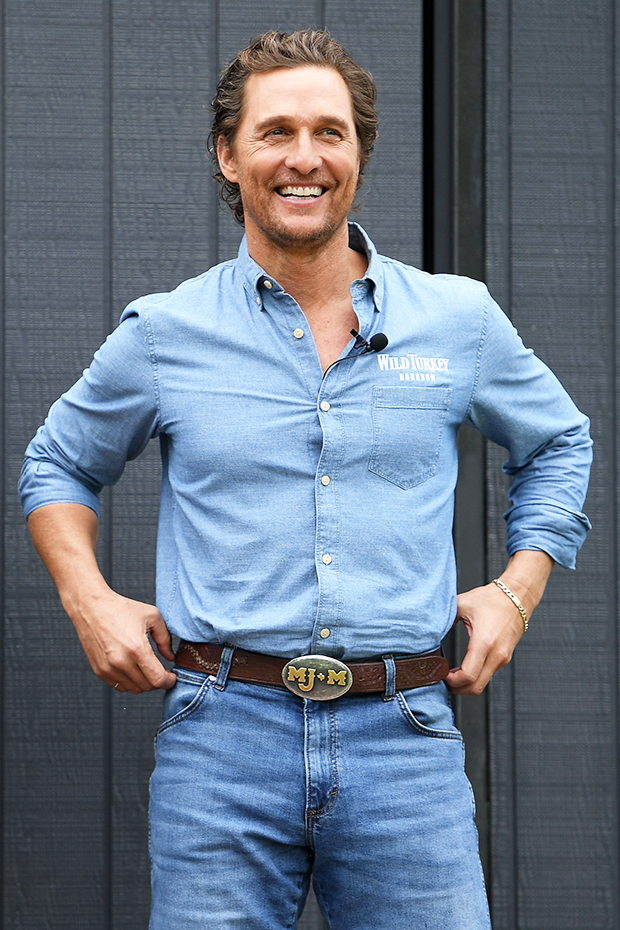 The actor added that the country doesn’t “trust each other” and that “leads to us not trust in ourselves, which if that becomes epidemic, then we’ve got anarchy. I’m all for the individual, and I think it’s for — to make collective change that the individual needs to look in the mirror and say, ‘How can I be a little bit better today?’”

The current governor of Texas, Republican Greg Abbott, is up for reelection in 2022. At the end of February 2021, Gov. Abbott had a 46% job approval rate, according to The Texas Politics Project. However, political watchers will have to keep an eye on that number in the fallout of the deadly winter storm that left more than four million Texans without electricity and heat, per the Wall Street Journal. At least 80 people died due to the storm and its effects, but the true death toll may take “months” to determine.

The storm also wrecked Senator Ted Cruz’s poll numbers, according to Newsweek. After Sen. Cruz decided to take his family to Cancun, Mexico, Texans (and the rest of America) dragged Ted for leaving his constituents out in the cold – literally. Though Sen. Cruz attempted to save face by first saying he was just escorting his daughters on a trip, leaked text messages showed his wife planned a ritzy getaway for them and their friends. The family even left their dog behind. The decision demolished his polling numbers, with Yahoo/YouGov noting that 24% of voters approve of Sen. Cruz’s job, while 49% disapprove. He has a 53% approval rating among his fellow Republicans, which Newsweek notes is a 23-point decrease from January.

Gov. Abbott may also take a hit in the polls if his decision to “open Texas 100-percent” backfires. The Texan governor said on March 2 that he was rescinding the statewide mask mandate and capacity limits on businesses. Abbott cited the “medical advancements of vaccines and antibody therapeutic drugs” as one reason for this decision. Still, the Texas Tribune notes that less than 7% of Texans had been fully vaccinated and that the state averaged over 200 reported deaths a day the week before. More than 40,000 people have died from COVID-19 in Texas since the pandemic began.