Tonight, Dame Maureen Lipman, 74, gave an emotional speech as she accepted a gong at the Offies 2021 Awards Ceremony for the play Rose. The Coronation Street star said the award had cheered her up following the loss of her partner Guido Castro. Maureen’s partner of 13 years died after contracting Covid last month.

While the disease wasn’t his main cause of his death, the Educating Rita actress said it had “weakened him terribly”.

Tonight, she told viewers she had received congratulatory messages from people about her role in Rose on the night her partner died.

She began her acceptance speech by thanking the cast who put the play together as well as her agent.

Maureen went on to say Martin Sherman’s material was “the best I’ve ever had in 52 years in the business”. 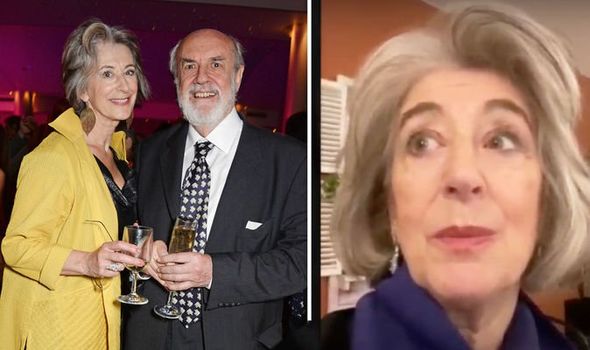 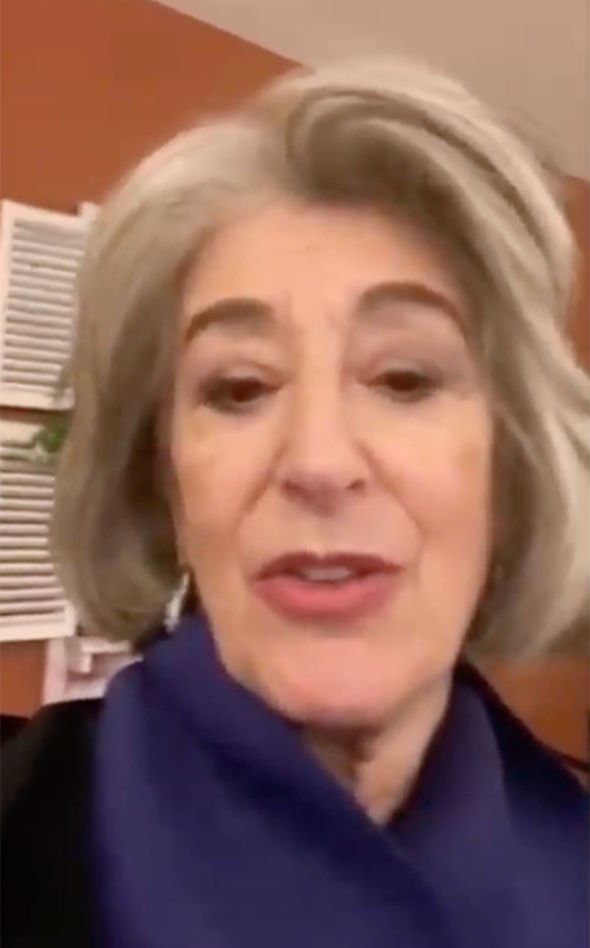 “It was like getting on a train which didn’t stop until it reached Paradise really,” she added.

The actress went on to say she had something “personal” to share with viewers.

Maureen continued: “I’m going to share something quite personal, which is that Rose was shown on Wednesday night and on Thursday, as I watched my beloved partner Guido passing away, my phone pinged incessantly with people saying congratulations. 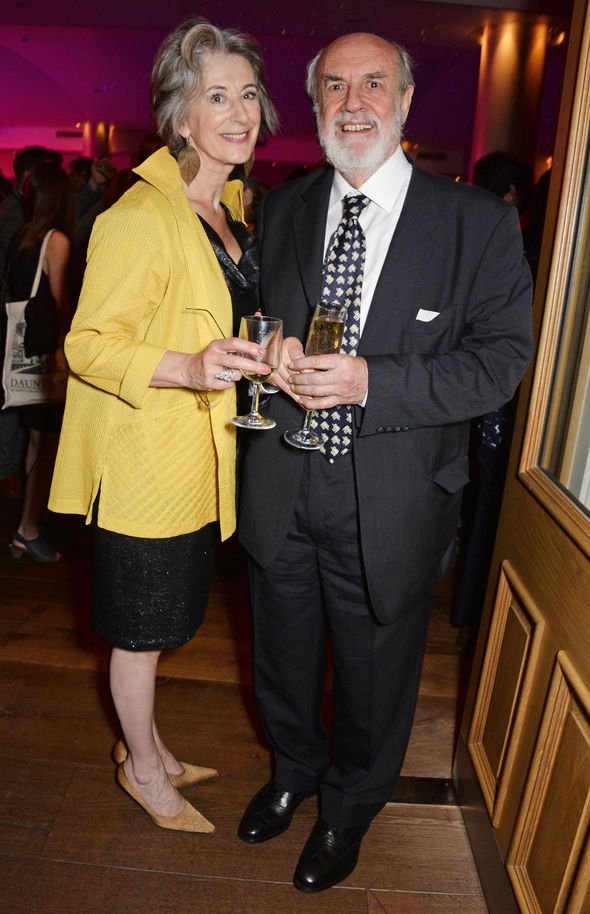 “And in the light of that, I really want to say thank you to the Offies because you have really cheered me up.”

Maureen was by her partner’s side on the night he died in January.

She told Daily Mail online: “We don’t know how he got it [Covid] or when or if he had it when he got the vaccine.

She added: “My heart is cracking” following his death.