Home » Celebrities » Mike Tyson Hated Michael Jackson for Years Because of Their 1st Encounter — 'Why’d He Play Me Like That?'

Mike Tyson Hated Michael Jackson for Years Because of Their 1st Encounter — 'Why’d He Play Me Like That?'

Michael Jackson is widely regarded as one of the greatest entertainers of all time, and it’s hard to find people that didn’t like him. His iconic dance moves and unforgettable songs can make even the hardest critic soften up. But apparently, Mike Tyson hated Jackon for quite some time.

According to Tyson, Jackon didn’t show Tyson very much respect when the two first met. Afterward, the former heavyweight champ resented the “King of Pop” for a long time, until Jackson invited him to hang out. 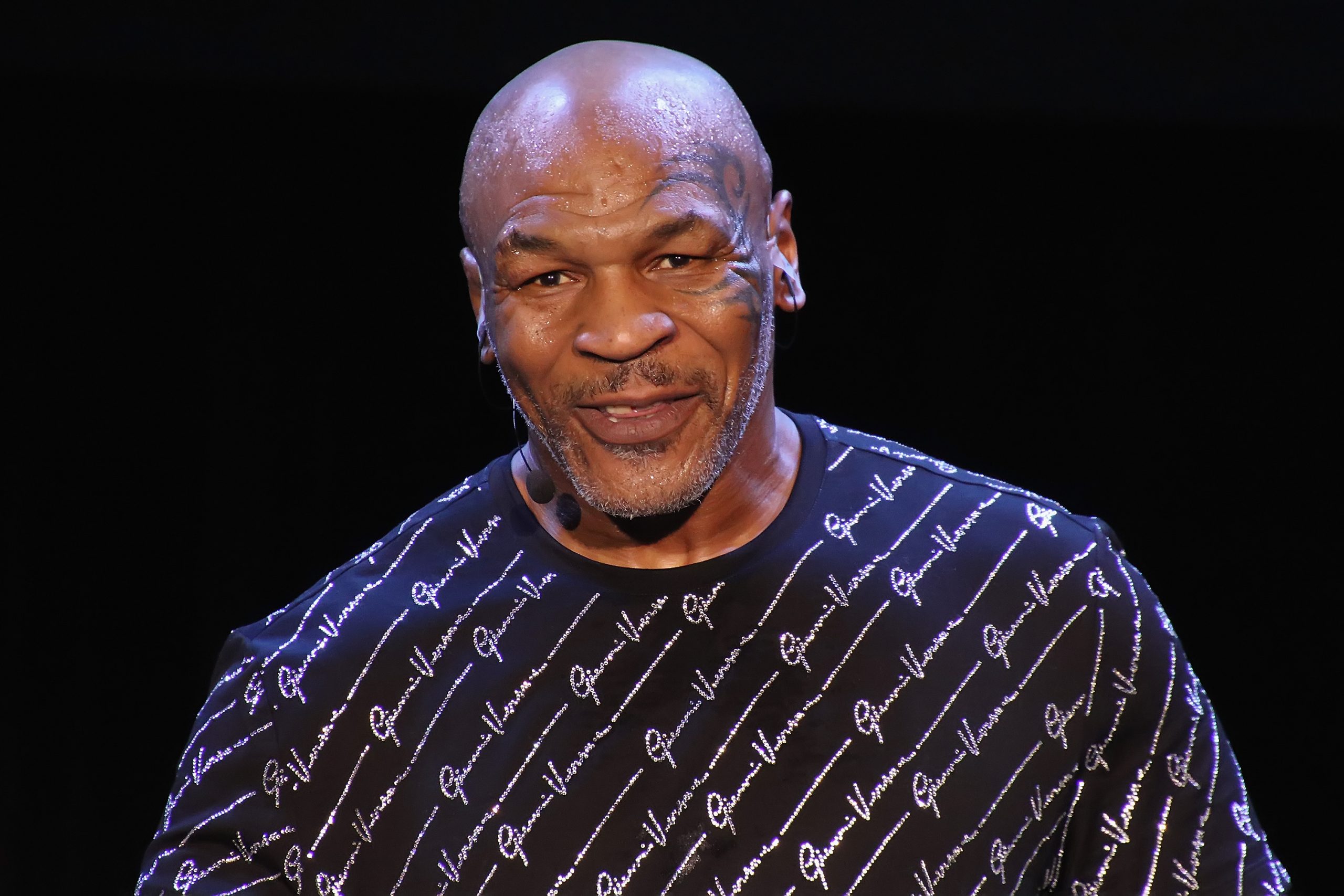 Even though Tyson disliked Jackson for a while, he secretly admired him as well. Tyson was actually one of Jackson’s biggest fans and badly wanted to meet him. He explained how his hatred began during an episode of T.I.’s expediTIously podcast.

“Mike is interesting, right,” Tyson said. “I met Mike one day, I think he was at a concert in Cleveland, I’m with Don King. So me and Don come in, right? And I’m champ and everything, did all this s–t, undisputed. So Don goes and Don gives Michael Jackson the ‘peace’ sign, like this. And then so Michael gives Don the ‘peace; sign, and so I give Michael the ‘peace’ sign, and Michael put his hand down. In a way, I say, ‘Did he play me? Nah, he didn’t play me, he just didn’t see me. I knew he didn’t play me, cause I’m f—ing champ.”

Unfortunately, Tyson’s hunch was correct. Tyson and King went backstage during the show, and the disrespect only continued. Tyson explained that as he was signing autographs for dozens of hysterical fans, Jackson continued to play him.

“So we went backstage, right? So I’m backstage, and so there’s his backstage, some of his singers and stuff. He’s on stage, it’s over I’m signing autographs and stuff, so Michael comes over and he talks to Don, he doesn’t talk to me. … I say ‘Let me just go on and meet Mike’, cause that’s really why I’m here, I want to meet Mike. And then I go over to meet Mike, … and he goes like this, ‘Don’t I know you from somewhere? Where I know you from?’

According to Tyson, Jackson’s lack of recognition really hurt his ego. He had just become the world’s youngest heavyweight champion ever, and Jackon acted like he had no idea who he was.

Tyson didn’t let go of his encounter with Jackson for a long time. He later revealed in the same interview that he hated Jackson for some time, and would always talk down on him.

Finally, the beef came to an end when Jackson invited Tyson to hang out with him. Tyson initially rejected the idea but gave in shortly after.

Tyson and Jackson’s first encounter proves that even huge celebrities can get played by larger celebrities.