“Dear Hannah Montana, I still love you 15 years later,” Miley Cyrus wrote in the caption of a lengthy letter she shared to Instagram and Twitter on March 24 — which marked the 15th anniversary of the hit tv show that catapulted her to fame. The Disney alum, now 28, played the titular character, Hannah Montana, whose long blonde hair, colorful outfits and unique singing voice captured the hearts of teens everywhere. The show aired on the Disney Channel from 2006 until 2011.

“Hi Hannah,” Miley began on a purple piece of paper with the show’s classic logo at the top. “It’s been a while. 15 years to be exact. I remember the first time I slid those blond bands over my forehead in the best attempt to conceal my identity. Then slipped into a puke pink Terry cloth robe with a bedazzled HM over the [heart]. I didn’t know then… that this is where you would live forever. Not just in mine, but in millions of people all over the world,” she wrote. 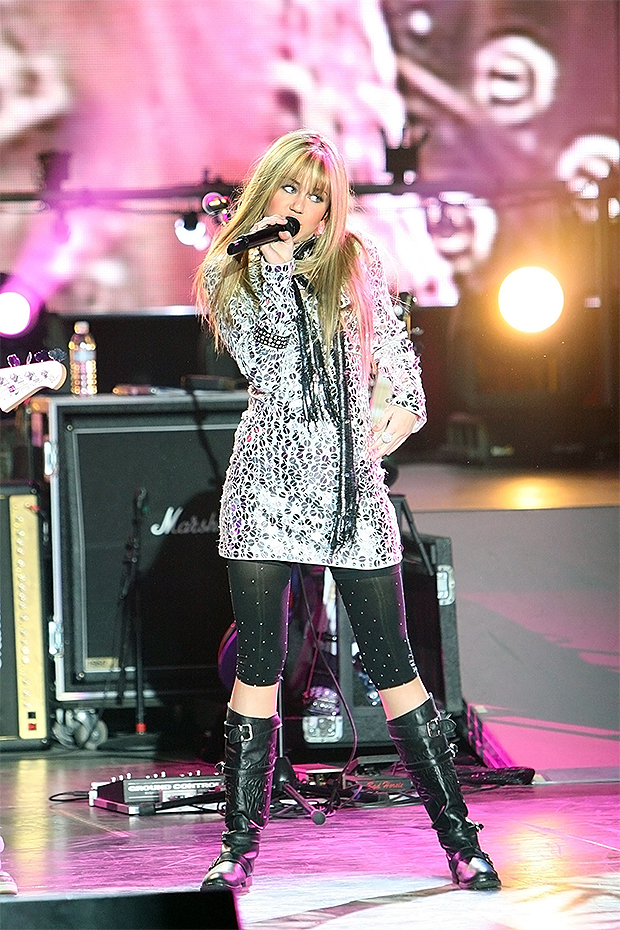 “Although you are considered to be an ‘alter ego,’ in reality, there was a time in my life when you held more of my identity in your glove than I did in my bare hands,” Miley admitted. “We had an equal exchange in which you provided a superlative amount of fame in return for anonymity I could gift to you. But, a lot has changed since you were like a rocket that flew me to the moon and never brought me back down. I couldn’t have imagined when taping myself singing ‘I Love Rock N’ Roll’ against a white wall in my mom’s friends kitchen in Nashville, TN, the name typed in marquee-style letters on the front of a first draft script would make my wildest dreams a reality,” she continued. 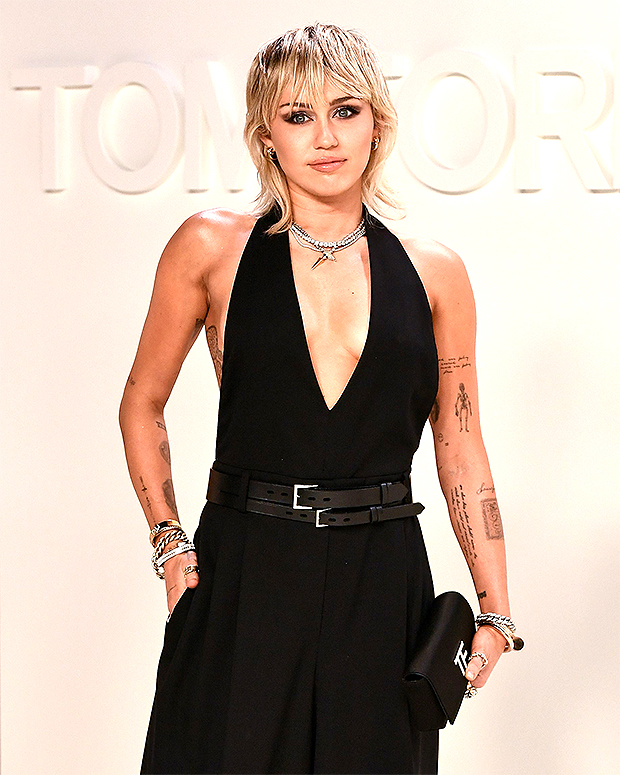 The major milestone caused Hannah Montana to trend heavily on March 24. However, fans were also buzzing at the fact that verified Twitter and Instagram accounts posing as the fictional character emerged around the same time. The latter led to fans to speculate whether or not Miley would return in some capacity as the beloved blonde singer. Though, the actress has not addressed the social media mystery.

Just two weeks prior to penning the heartfelt letter, Miley confessed on Spotify’s Rock This with Allison Hagendorf podcast that playing Hannah — a fictionalized version of herself by day and a wig-wearing pop star at night — gave her an “identity crisis.”

She explained, “The concept of the show is that when you’re this character, when you have this alter ego, you’re valuable. You’ve got millions of fans, you’re the biggest star in the world,” Miley told host Allison Hagendorf on March 4. “Then the concept was that when I looked like myself, when I didn’t have the wig on anymore, no one cared about me. I wasn’t a star anymore. In the series, only a small close-knit group of people close to the Miley character knew about her secret double-life as a musician.”