“Jar Jar Binks was a good-hearted, well-meaning, character. Trump is not,” one fan tweets

“The campaign that Brad Parscale once described as the Death Star has now been exposed to be nothing like anything but maybe an Ewok army or Jar Jar Binks,” Palm Beach County state attorney Dave Aronberg said on the MSNBC morning show. “And if you’re not a ‘Star Wars’ fan, Mika, trust me: That’s not a compliment.”

He was right: That is not a compliment, usually.

It’s no secret most “Star Wars” fans are not particularly fond of Binks, but it turns out that among MSNBC viewers, even a widely disliked character is more popular than the president. Fans leapt to Binks’ defense on Twitter.

“Jar Jar Binks was a great statesman of the Old Republic and a patriot who valiantly served the planet of Naboo. His inspiring story of bravery and perseverance in the face of speciesism has been ignored, his work unfairly maligned,” wrote one viewer.

Another tweeted that “with all due respect, Jar Jar Binks was a good-hearted, well meaning, character. Trump is not.” 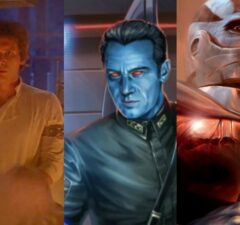 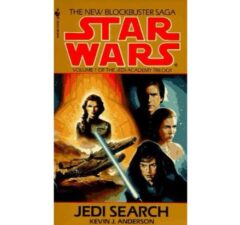 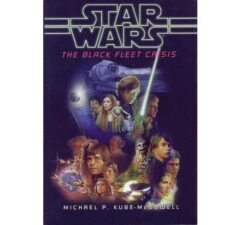 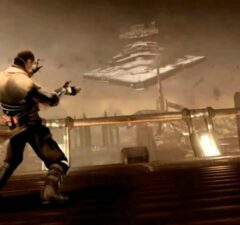 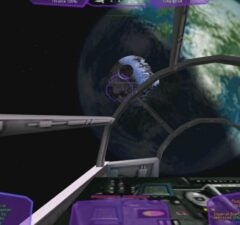 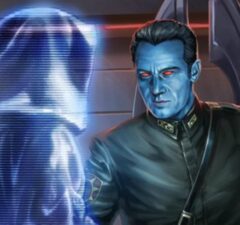 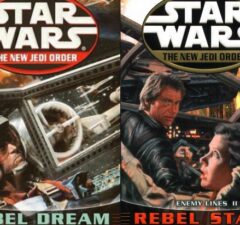 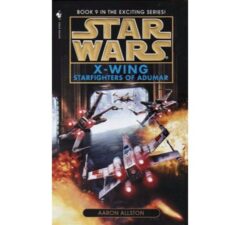 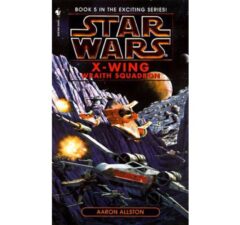 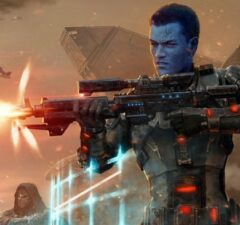 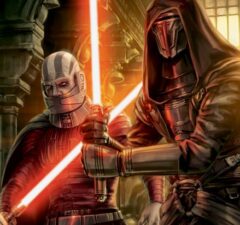 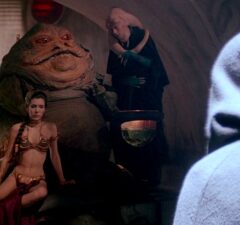 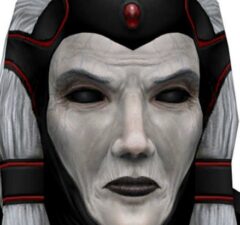 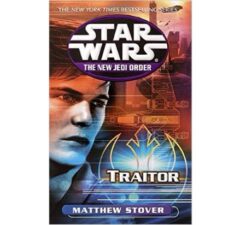 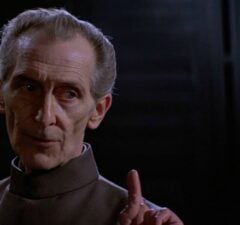 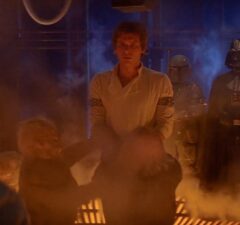