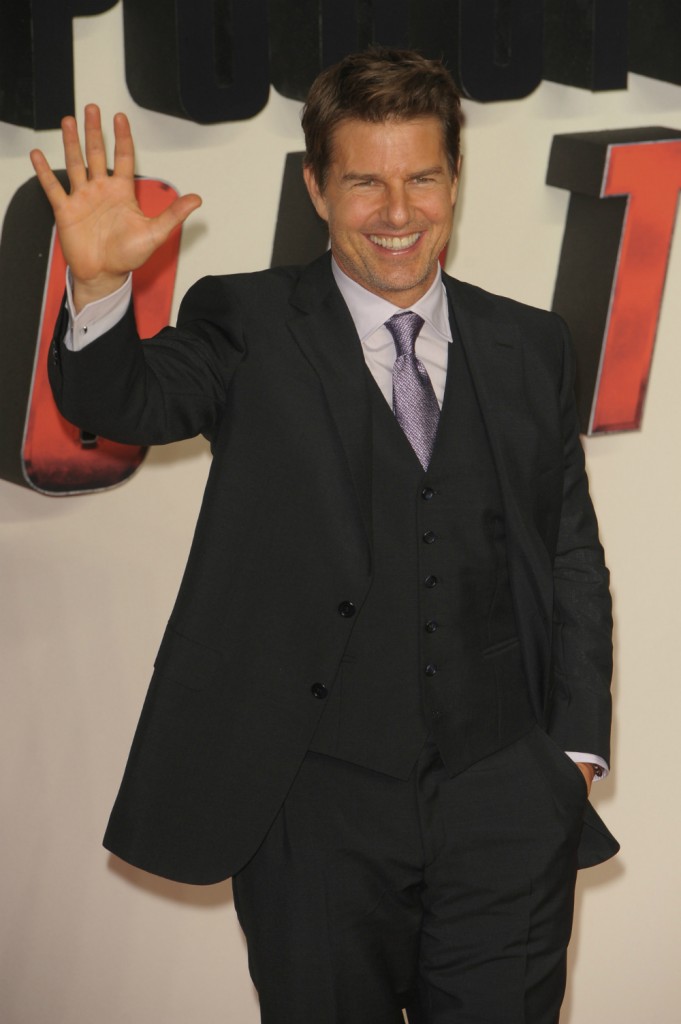 Tom Cruise is known for going all in on his films, whether it’s some dramatic physical transformation, not cutting the action after he broke his ankle or doing all his own, insane stunts. And all of that provides a certain “Ah!” factor when watching his movies. The problem is, it gets harder and harder to top yourself. Like after Tom scaled the largest building in the world, where does he go from there? Well, the answer is: space. Space is where he goes next. Deadline broke the news Tuesday:

I’m hearing that Tom Cruise and Elon Musk’s Space X are working on a project with NASA that would be the first narrative feature film – an action adventure – to be shot in outer space. It’s not a Mission: Impossible film and no studio is in the mix at this stage but look for more news as I get it. But this is real, albeit in the early stages of liftoff.

There has never been a leading man (Jackie Chan might dispute this) who puts himself at risk as often as does Cruise, in the name of the most realistic action sequences possible. If he is successful shooting a project in Musk’s space ship, he will be alone in the Hollywood record books. Stay tuned.

That was all the information we got. There is some film, whose plot has not been released, Tom Cruise is attached to it and it was being filmed in space. We don’t know if the whole film takes place in space or only a portion. We don’t know why Tom or anyone else is in space. We don’t know if it will be about exploring the next frontier or looking for Xenu. We can assume it will be an action film, but we don’t actually know that, yet. But none of that mattered because when Twitter got ahold of this information, they ran with it, as you can imagine:

Several tweets questioned if just the announcement was a publicity stunt and was any of this really happening or just something fun to talk about when we are all locked in our homes. Welp, NASA administrator Jim Bridenstine answered that question yesterday when the confirmed the news:

So NASA has to greenlight a Tom Cruise film to get in with the young’uns? I’d like to think that was a joke but given the current administration reprioritizing the current space program for its Space Force dreams, I can see how this may be NASA’s best attempt to “get their name out there.: Ironically, the Cruising in Space news came the same day the Space Force trailer dropped, and Elon Musk’s son name was announced. It was a big day for space(y) news! Outside of that, I don’t have much to offer. It’s a cool gimmick and if it shines the spotlight on the real space program, great. If it gets kids excited about engineering and astronomy, great. But seriously, if they film a whole @ss movie in space, Jupiter is going to want a red carpet premiere, which will mean Saturn will want an even flashier one and then Mars will be all, “hey, we ARE the red carpet over here,” while Tom negotiates arriving on a comet. 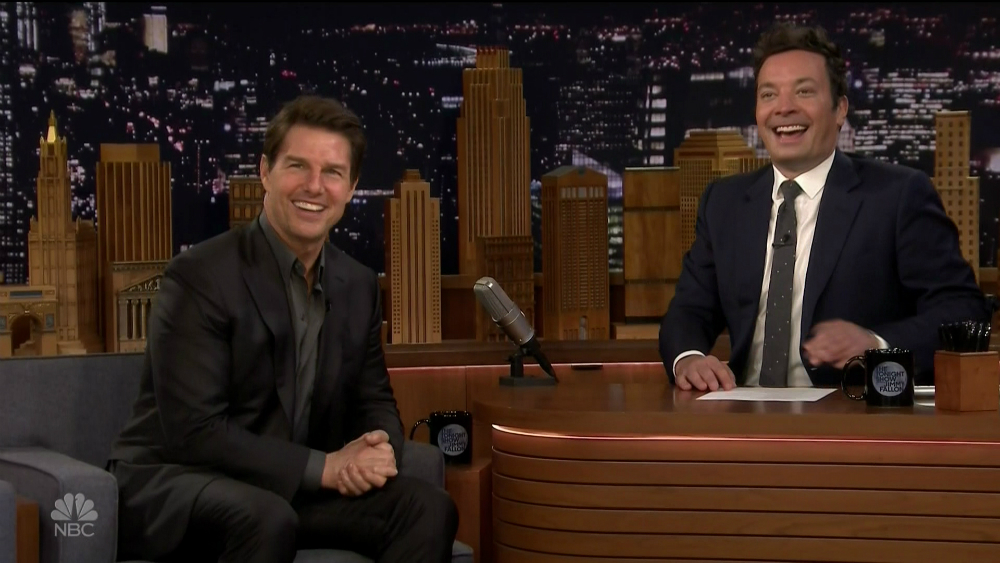 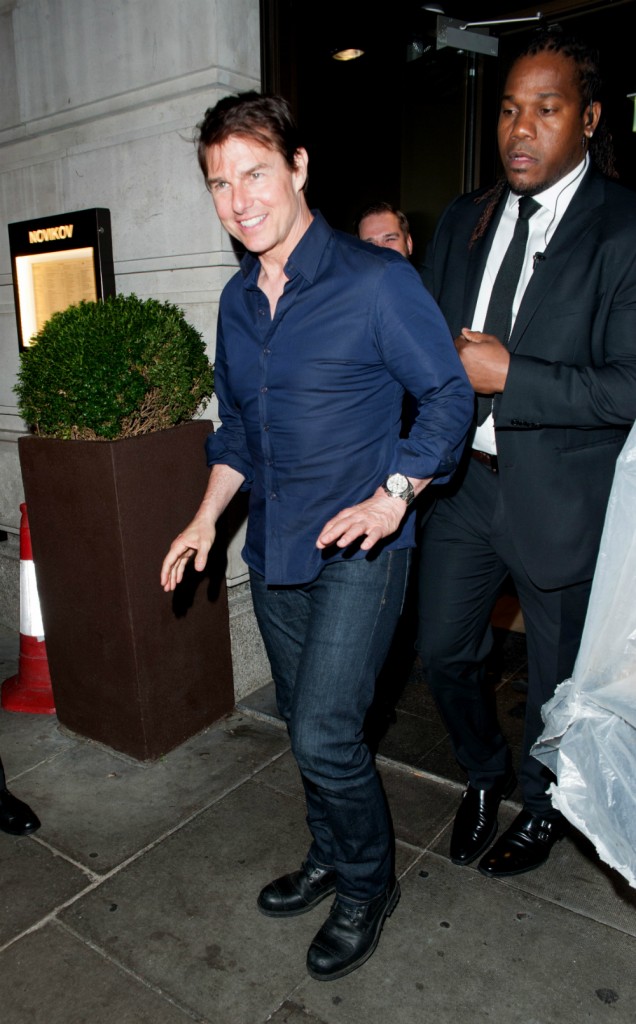