Naya Rivera‘s mom and brother joined a search on Saturday, July 11, for the Glee star, who went missing three days earlier while boating on a California lake with her son.

TMZ posted photos on Saturday of Rivera’s mom, Yolanda, and the actress’ younger brother, Mychal, wearing life vests as they stepped off a sheriff’s boat on Lake Piru, 50 miles from Los Angeles, where Naya disappeared on Wednesday, July 8. The mom and son were also spotted embracing after the trip. 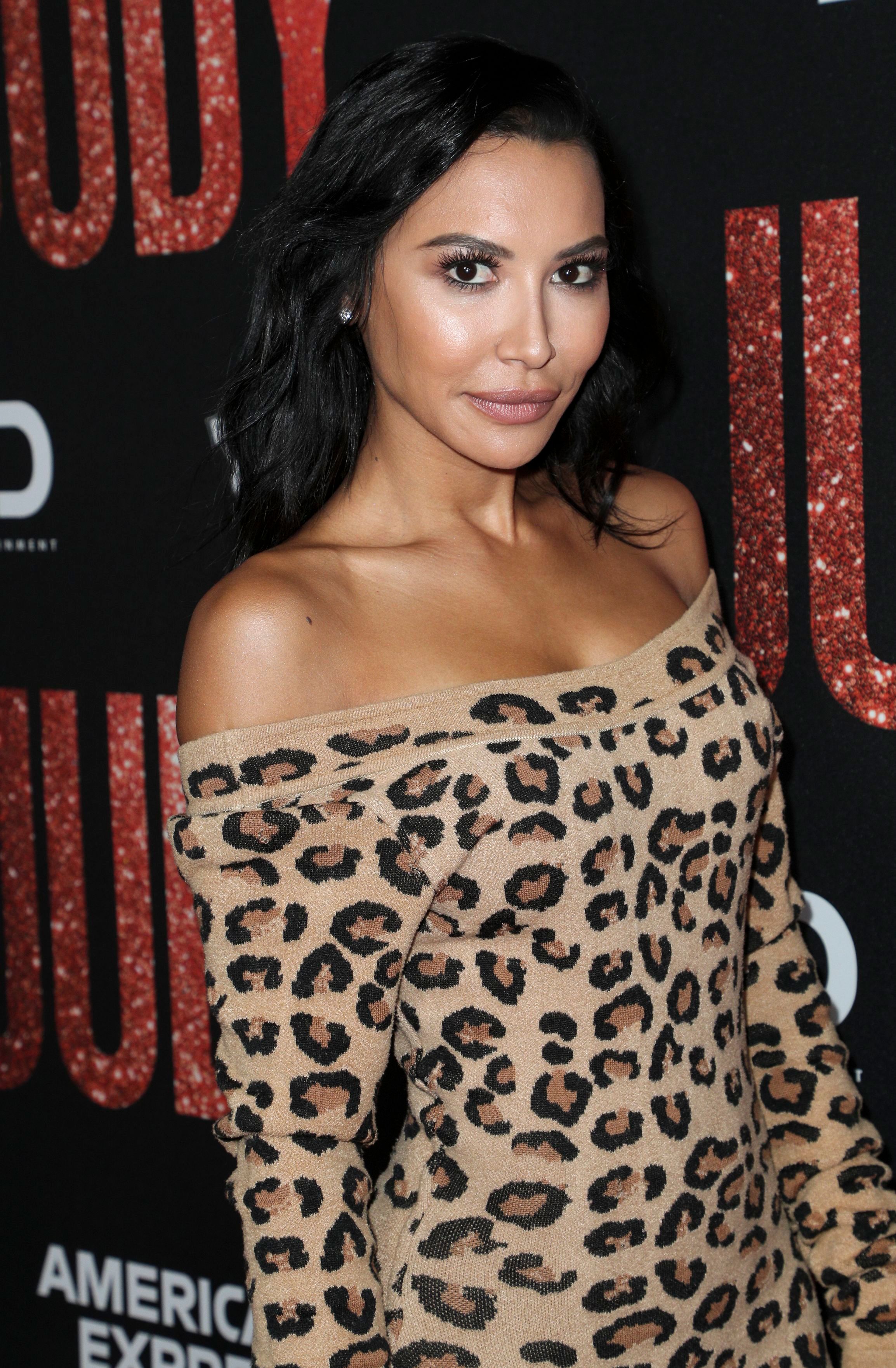 A spokesperson for the Ventura County Sheriff’s Office confirmed to Us Weekly on Saturday that “members of Naya Rivera’s family have come to Lake Piru since her disappearance and have joined the Sheriff’s department in the search.”

On Thursday, July 9, an ABC producer Anastasia Williams shared a heart-wrenching photo of Yolanda kneeling on the dock with her arms outstretched as she faced the water and appeared to be praying. Mychal stood beside her.

“Naya’s mother is frightened and concerned,” a source told Us earlier this week. “[She] has reached out to loved ones late [Wednesday night] to pray for Naya’s return.”

The Devious Maids alum, 33, was reported missing on Wednesday after her son Josey, 4, was found alone and wearing a life vest on a pontoon boat she rented for an outing on the lake.

Sgt. Kevin Donoghue of the sheriff’s office said in a media briefing on Thursday that Josey “gave enough information to investigators to conclude that his mother never made it out of the water.”

On Friday, July 10, authorities posted video showing a robotic device being lowered into the murky water to scan the bottom of the lake. They are being hampered in their search by submerged trees and poor visibility of just one to two feet.

Naya Rivera Through the Years: ‘Glee,’ Motherhood and More

“We don’t know if she’s going to be found five minutes from now or five days from now,” Capt. Eric Buschow said in a press conference earlier in the day as he explained that some parts of the two-mile-long lake are up to 130 feet deep. There were some 40 personnel involved in the recovery efforts on Friday.

Naya’s ex-husband, Ryan Dorsey, was spotted with their son on Thursday and while he has yet to publicly comment on his ex’s disappearance, a source told Us that the Rivera family held a “prayer service” that day.