Home » Celebrities » Neil Jones asks ‘are you trying to get rid of me?’ in awkward Strictly Come Dancing update

Neil Jones asks ‘are you trying to get rid of me?’ in awkward Strictly Come Dancing update 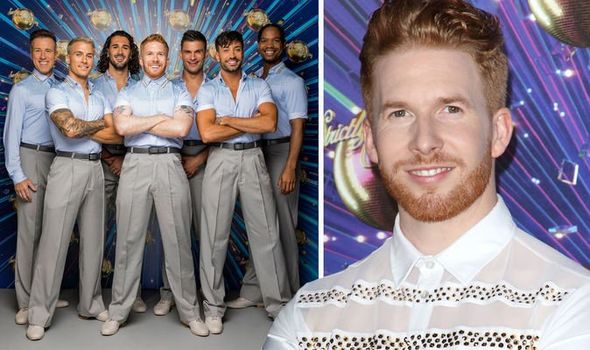 Neil Jones, 38, took to social media last night to share a picture of himself with his Strictly Come Dancing co-stars, ahead of the launch of the new series. The professional dancer, who joined the Saturday night show back in 2016, told fans he felt “blessed” to be back working with his friends.

Alongside the photo, Neil wrote: “With everything going on the world I just feel blessed to be healthy and back to work with all my friends.

“I can’t wait for you to see the magic @bbcstrictly has and will continue to create for you this year,” he added in view of his 223,000 followers.

He then went on to add: “Oh plus this pic was taken when we were in our bubble to create all the fantastic group numbers.” 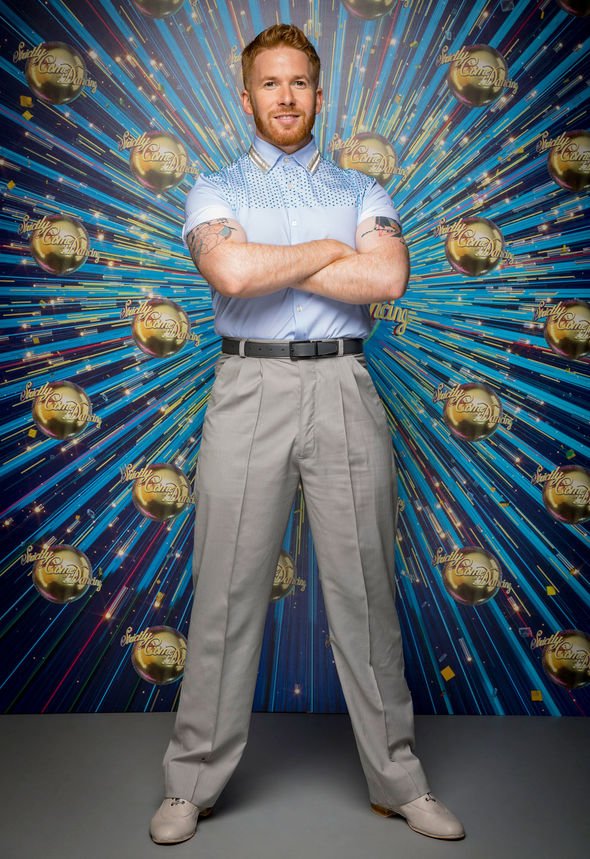 Another follower remarked: “As much as I’ll never get over the loss of King @keviclifton look at these boys. Is it Saturday yet?”

A third follower then reached out to the star, who will only be involved in the group dances in the upcoming series, to ask: “If you’ve not got a partner this year will you still be there every week?

“If the group performances are already recorded, is there reason to be there?” 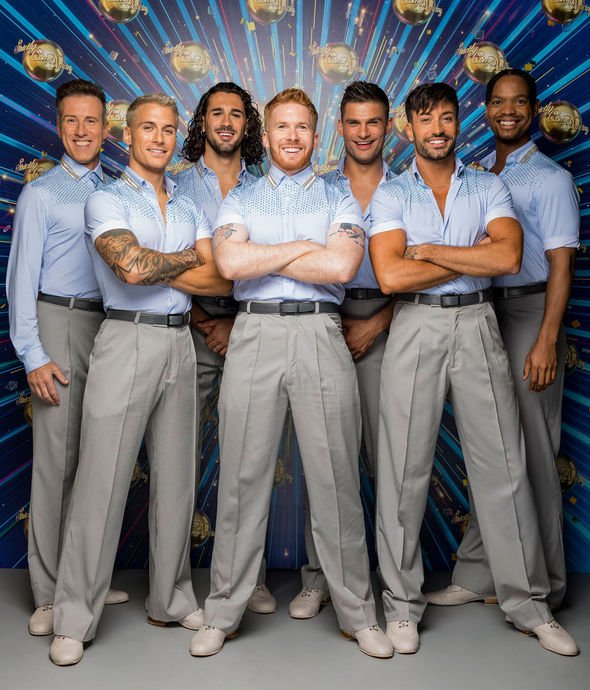 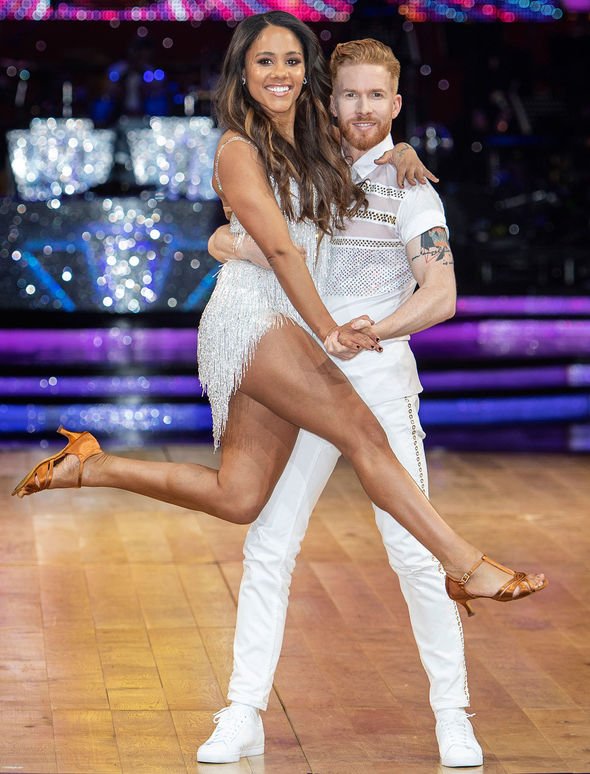 “Are you trying to get rid of me?” Neil replied to the question.

“No, loved you last year with Alex, was so happy you were given a partner,” the social media user responded, before adding: “I’m just worried everyone will start dropping like flies midway through the season.”

“Such a shame you haven’t got a partner. Hope there are a lot of group dances,” another fan commented.

Neil who has been a member of the Strictly cast for four years has only had one celebrity partner on the main show.

In last year’s ballroom dancing competition, he was partnered with former footballer Alex Scott and the pair came fifth overall.

However Neil was struck with an injury and was briefly replaced by fellow pro Kevin Clifton, who has been eliminated earlier in the series.

Strictly previously confirmed that Neil, along with professional dancers Nadiya Bychkova and Graziano Di Prima will not have celebrity partners for the 2020 series.

Strictly Come Dancing 2020 will start on Saturday on BBC One.