Strictly Come Dancing 2020 professional Neil Jones, 37, introduced his new girlfriend Luisa Eusse, 24, to his Instagram followers back in August, following his split from wife Katya Jones. She has since hit the headlines over various rumours about her past and has now taken a break from social media.

Neil recently confirmed the pair are living separately to work on their relationship after moving in together two weeks into dating, due to lockdown.

Luisa’s Instagram has since been unaccessible, with reports claiming the pair may have gone their separate ways.

A representative for Neil has confirmed the pair are still together and Luisa has simply taken a temporary break from social media following scrutiny from the public.

They said: “They are now living apart and working through issues that have arisen.” 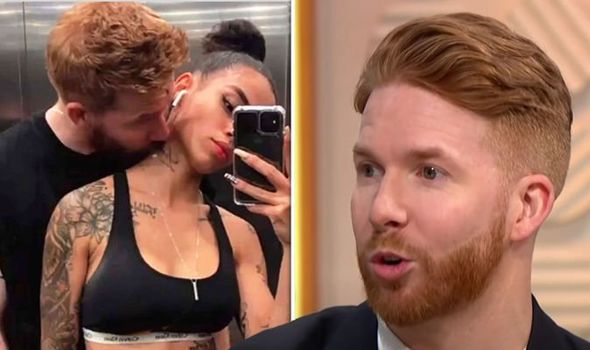 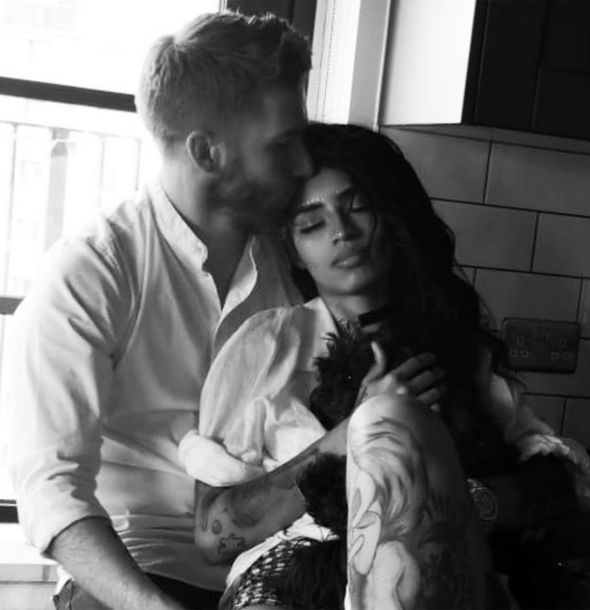 Pictures of the pair still remain on Neil’s Instagram page, which has 232,000 followers.

In his latest interview, the dancer said the duo were slowing things down and planning to live separately.

Explaining his reasons, he said he wanted the pair to go on more dates post-lockdown and rekindle their feelings.

“That is something we haven’t been able to do. 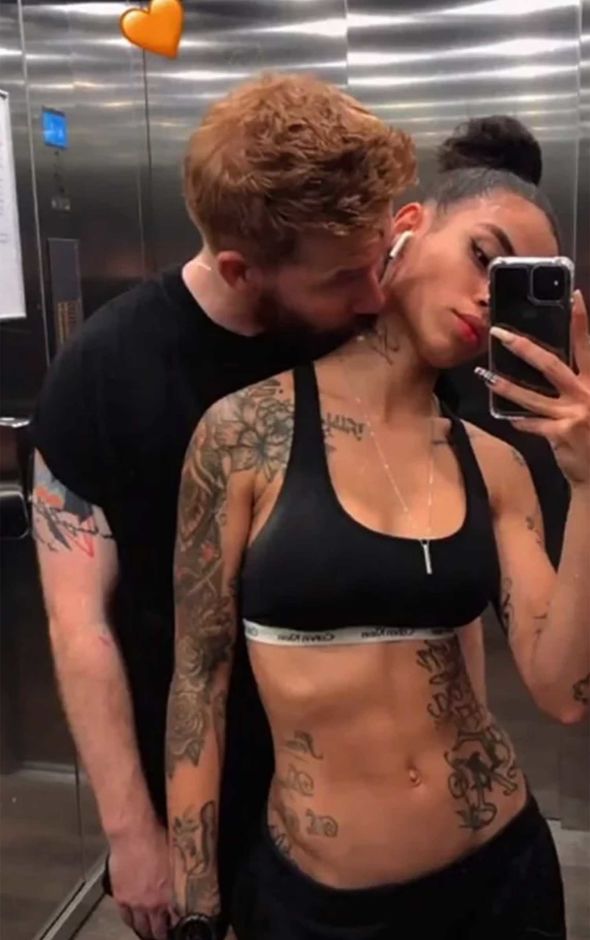 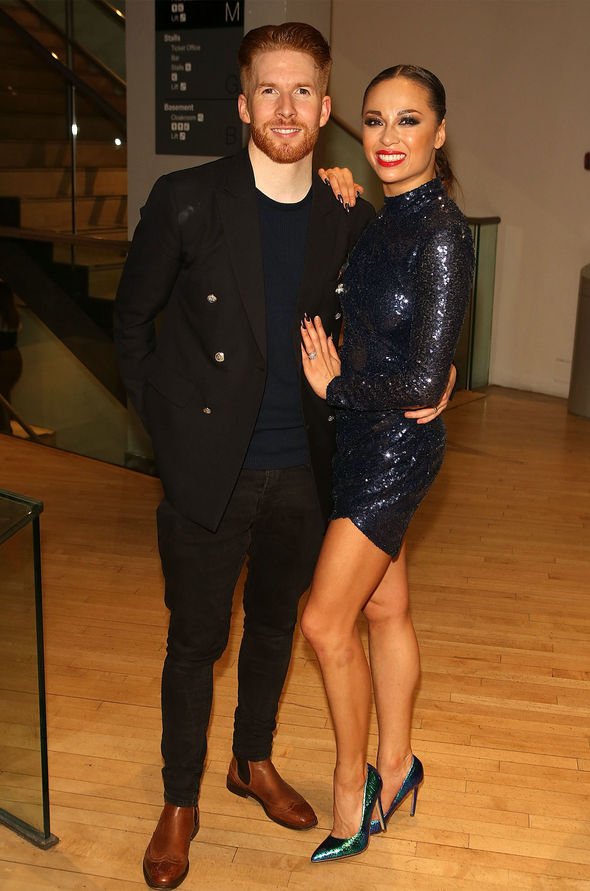 “It wasn’t the ideal way to form a relationship so quickly,” he added to Hello! Magazine.

The dancer believes by slowing down the pace, the pair could have a lasting future together.

Since confirming his relationship, a series of negative stories have come to light about Luisa.

One report suggested the dancer had a one-night stand while living with Neil, which she branded “fake news” on Instagram.

Another claimed she was reported to the Home Office by her ex DJ Hannah Wants, after her visa reportedly expired.

Neil later said of the claim on Twitter: “I normally choose not to say anything but once again a certain paper has printed another made up story even after they are told it’s not true.

“Good job I’ve got thick skin and I choose to be positive in life.”

Addressing the negative stories, he revealed: “We’ve sat down and talked and we’ve both been really honest with each other and I feel we’ve turned a corner.

”But I can’t stand here and say everything is perfect even now.”

He added: “Luisa is a free spirit and loves life and it’s not easy to be in the public eye, but she accepts she has made mistakes that could also have an impact on my life.”

The dancer went on to say he was “happy” with Luisa and could see a future with her.

Neil split from his wife Katya last year after 11 years together, but have remained friends and continue to dance together on Strictly Come Dancing.