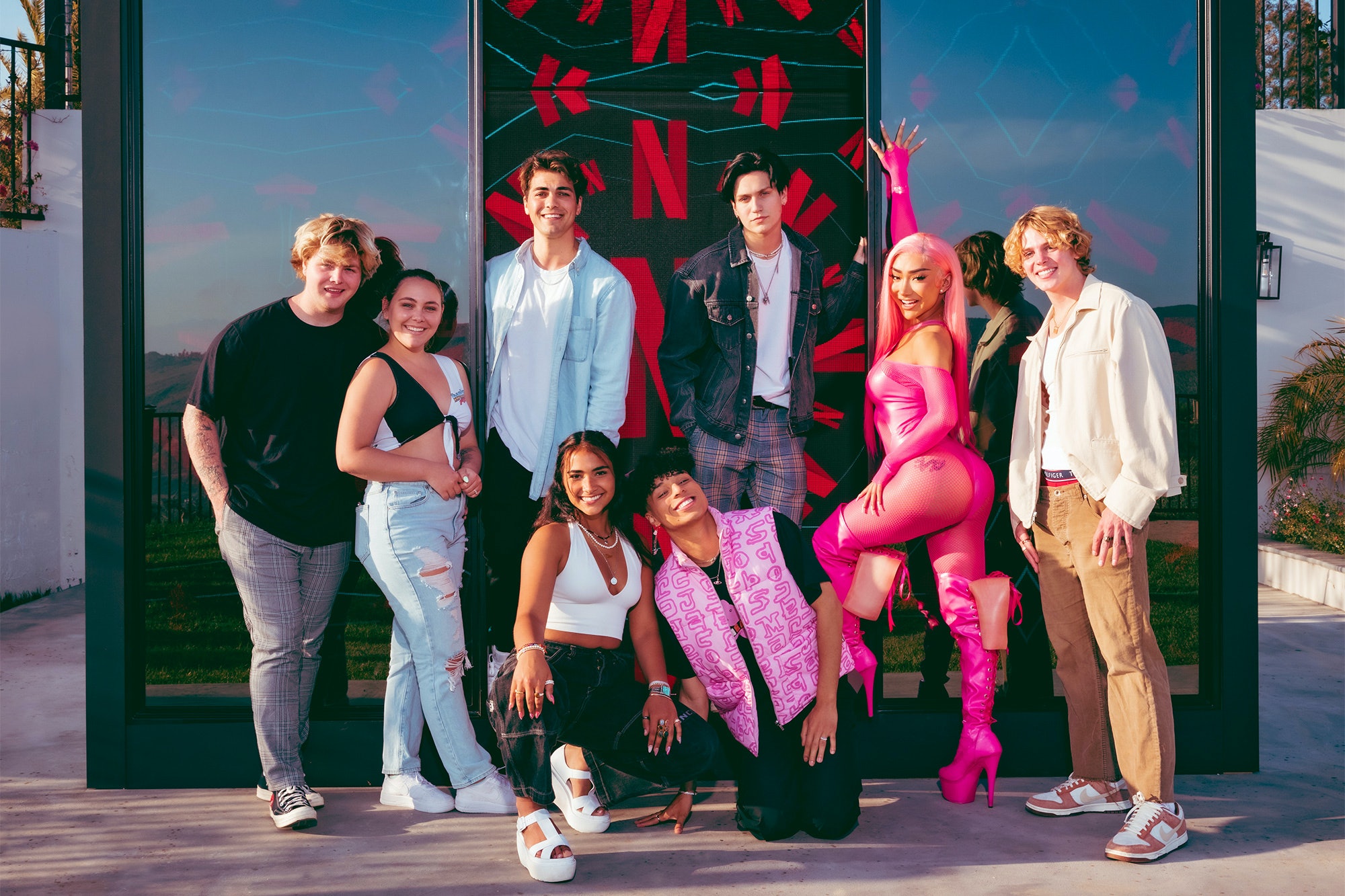 The Hype House is headed to Netflix. The Los Angeles collective is filled with famous TikTokers making content viewed by millions, and now fans will finally get a peek behind the scenes. Here’s everything to know about Netflix’s Hype House reality series, from intel on its release date to its star-studded cast:

Founded by Gen Z stars Chase Hudson, Thomas Petrou, and Daisy Keech in 2019, the Hype House is filled with young content creators who got their big break on TikTok. Netflix’s still-untitled new reality show promises to tell "the stories of the most popular personalities on social media as they come into their own, fall in love, and tackle the next stage of their lives." Fans can expect to see intimate details of the stars’ lives outside of what they normally share on social media, from house drama to initiating new members to exclusive reveals about their pre-influencing backstories.

There’s no word on whether the likes of Charli D’Amelio and Addison Rae, who were once in the collective but have since left, will make appearances on the show. But you can still expect to see some big names; the eight main cast members have a whopping 126.4 million TikTok followers combined. So, what else is there to know about this show?

Because the show was just announced, no official release date has been set just yet, but you can watch this space for more updates as they arrive.

Netflix’s latest reality series is set to follow some of the biggest TikTok creators in the biz right now. Here are the eight confirmed cast members:

Since production presumably hasn’t begun yet, there’s no footage of the Hype House show at the moment. Fans can expect Netflix to drop a trailer shortly before their star-studded reality series arrives in order to get viewers *hyped.*