It sometimes feels like 2020 would never be over, but the end-of-year holidays are right around the corner. With Halloween fast approaching and Thanksgiving to follow, it’s time for holiday festivities to hit the small screen. Christmas and other holiday programming were already one of the last bastions of reliable hit programs for broadcast networks. But streaming services are right behind with their lineups of movies and series ready to celebrate the holiday cheer. The 2020 Netflix’s new holiday shows and movies promise everything from brand new stories to long-awaited sequels starting at the end of October.

After three years of the A Christmas Prince trilogy, 2020 will bring sequels to two other Netflix holiday franchises. First up: 2018’s The Princess Switch gets a new installment, with the brand new sequel, The Princess Switch: Switched Again on Nov. 19. Then, a week later, on Nov. 25, The Christmas Chronicles: Part Two arrives, starring Kurt Russell as the sexiest Santa perhaps ever put on screen.

But there’s also plenty of new titles. Netflix kicks off the Holiday season with Holidate, starring Emma Roberts in her first rom-com. There’s a new musical, Jingle Jangle: A Christmas Journey, with songs from John Legend and Usher. There’s even a brand new take on The Nutcracker, called Dance Dreams: Hot Chocolate Nutcracker, for those who cannot head to the theater for the yearly tradition.

And of course, there are the Christmas specials for some of Netflix’s most popular shows, including Sugar Rush Christmas: Season 2, and The Big Show Show: Christmas. Also, The Great British Baking Show: Holidays is back for Season 3, featuring the actresses from The Derry Girls making a special appearance in the tent. 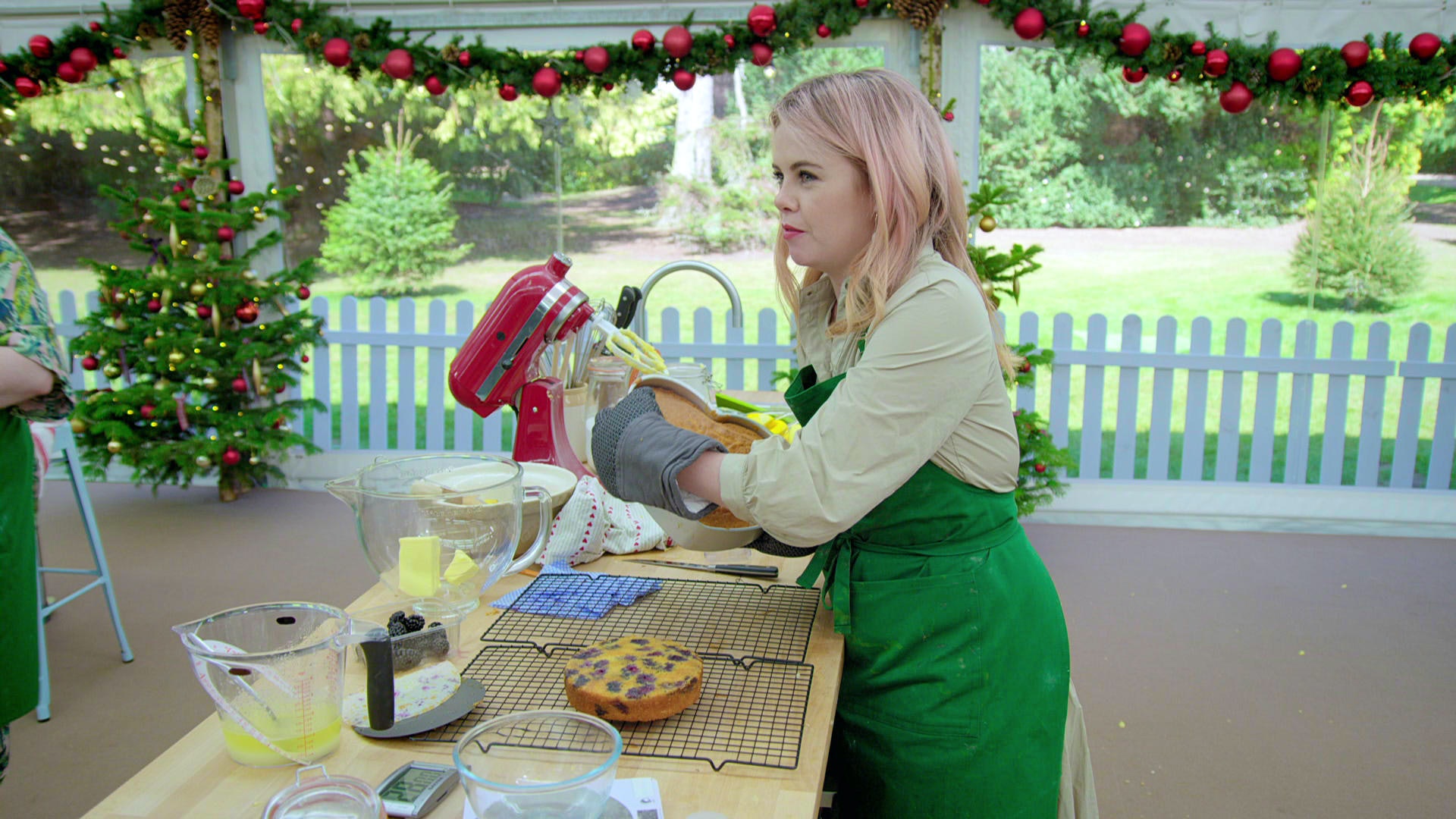 Here’s the full line up: 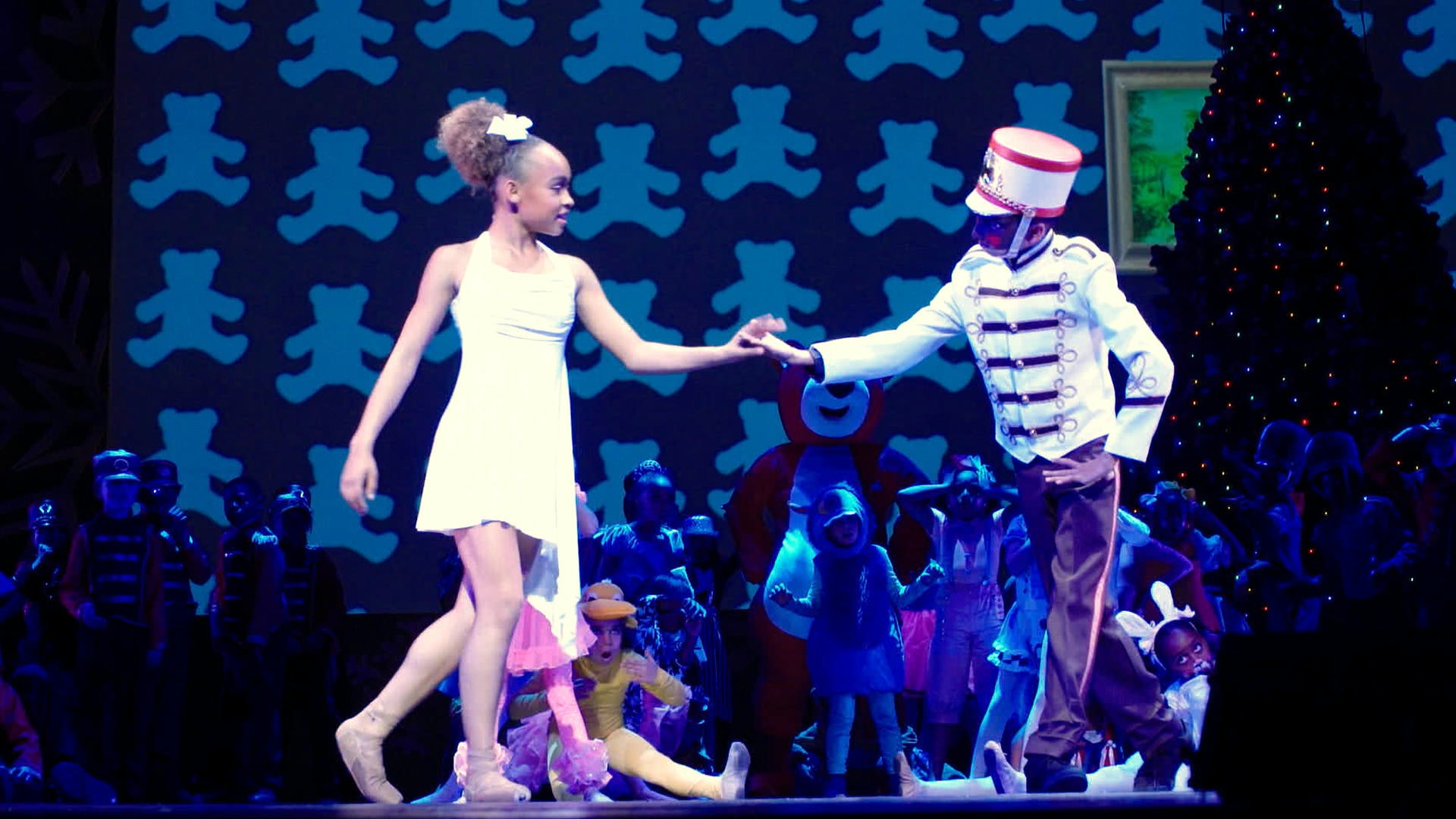