Home » Celebrities » Neve Campbell: Only in the past years have I felt confident to ask for more money

Neve Campbell: Only in the past years have I felt confident to ask for more money 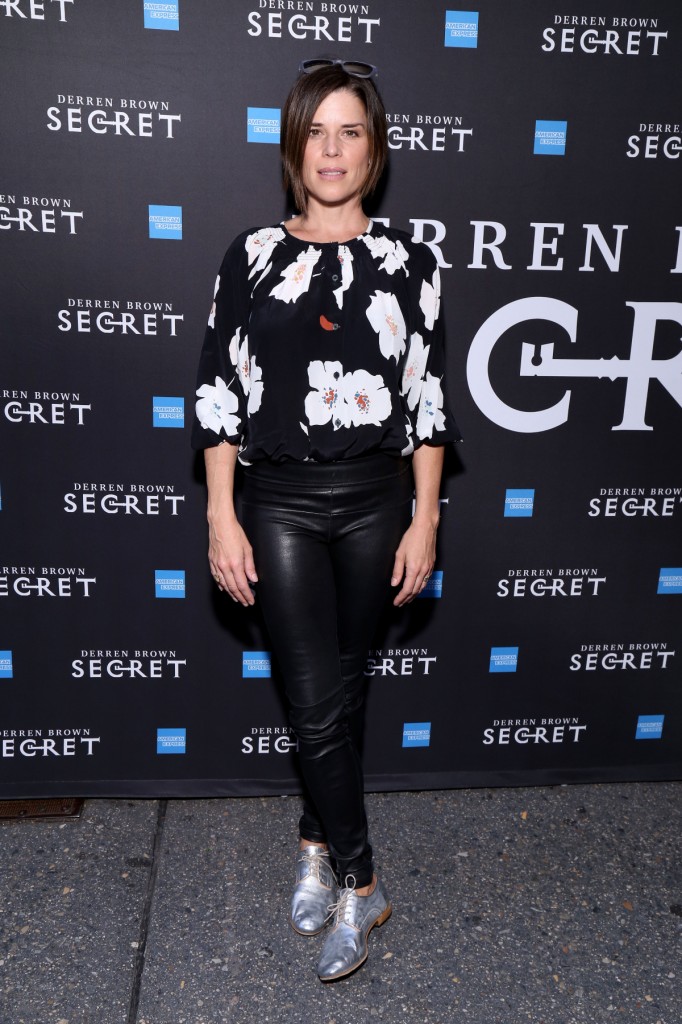 The fifth installment of Scream comes out this Friday. It’s called Scream, just like the first. But this Scream is not a reboot, it’s a sequel that takes places 25 years after the first movie. All of the original surviving characters are now adults (more adult-er, in some cases) and the heroine, Sidney Prescott, played by Neve Campbell, has gone from a high schooler in the first film to a mom in this one. I’ve only seen the first Scream film, which I loved, but the trailer for this movie looks great. It’s also the first of the franchise not to be helmed by the late Wes Craven. The Ready or Not directors took it on and that truly feels like the right fit.

Neve is doing the promotional rounds for the film. Neve is known for so many roles. Sidney was her break-out role, but she went on to Party of Five, The Craft and Wild Things. Plus, and I always forget this, her partner is JJ Feild. I adore him, although I openly admit about 80% of my adoration for him is because of Austenland. Neve gave an interview to Elle about returning to her Sidney roots and what that role meant to her and fans throughout the decades. What was interesting, though, is that even with everything Neve did in the 90s, she has only recently found the confidence to ask for a higher salary. Part of the problem was people telling her she simply couldn’t ask.

On early fame: That height of fame was not something a 22-year-old really knows how to handle. I was lucky that I was working so much that I didn’t get lost. I see a lot of celebrities when they’re at that height fall down the rabbit hole, whether it’s addictions or breakdowns.

On get paid what she’s worth: Only in the past few years have I felt confident to ask [for more money] because I used to be told, ‘Oh you can’t ask. I wonder if I’d been a male working on the fifth film of this franchise, if it would’ve been the same conversation in my negotiation. We got there in the end, but I feel like it would have been different if I was a man. I honestly do.

On the impact of Sidney Prescott: It’s always surprising to me to have people come up and say, ‘Sidney Prescott changed my life. She made me feel more confident. She made me less of a victim. She made me take action. You don’t expect that when you make a film like this, especially in this genre.

I agree that were Neve a man she wouldn’t have to fight that hard to be paid what she’s worth. This week has been one unsettling reminder after another of how women have been told to be quiet so as not to ruffle men’s feathers. I’m glad that Neve got what she’s due. I was going to say that with Courteney Cox and her negotiations experience on Friends, the Scream cast should have banded together to negotiate their salaries but I’m wrong. Neve is the star of the franchise. She carries it and she should be paid accordingly. Good for her for sticking to it. And for putting the production team on blast about it.

I could see Sidney as a role model. I guess that’s why I made the connection to Ready or Not. I kind of see Grace as a role model too. And, again, going by the trailers, Sidney looks like she’s gone full-circle in this film. So she’ll inspire even more women. If you didn’t watch the clip of the original Scream cast on The Drew Barrymore Show that Kaiser linked, you should. It was cute. 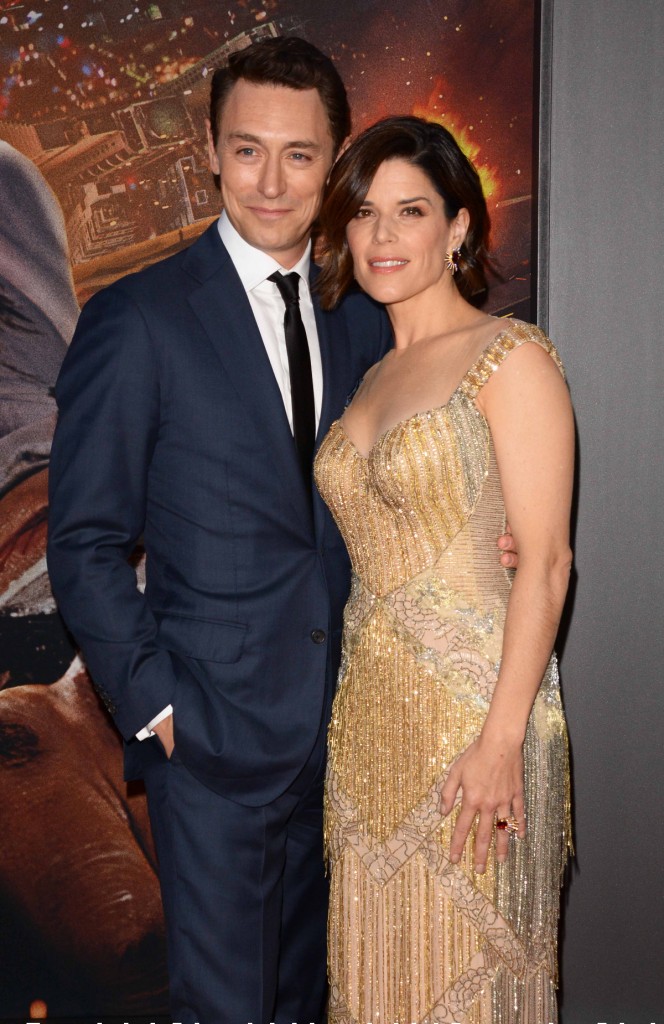