They’re cominggg … at least that’s what a newly released clip showing UFOs circling a warship off the coast of California seems to suggest.

The radar footage, released by filmmaker Jeremy Corbell, shows multiple objects popping up around the Navy’s USS Omaha from an incident in July 2019. The ship was about 125 miles off the coast of San Diego when the footage was recorded.

Corbell showed off actual video footage from the same alleged encounter with the USS Omaha earlier this month, and he believes the radar video is evidence supporting the initial sighting. 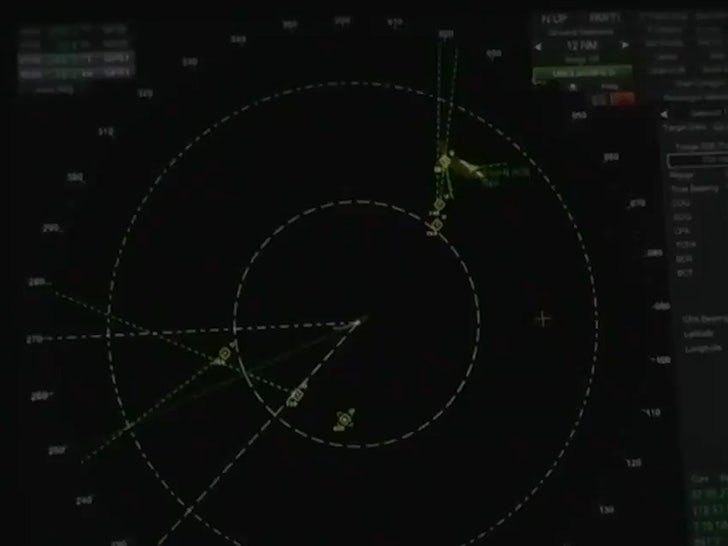 As you know, The Pentagon has recently chimed in, confirming UFOs were real, and that a series of videos showing them appearing in the sky were legit.

They have not yet commented on Corbell’s new radar footage.