Remember that wild rumor from a few weeks back that Noah Centineo and Stassie Karanikolaou had secretly gotten married in Las Vegas? Well, that turned out to be untrue, but it does look like these two are dating.

As the Daily Mail first reported, Noah and Stassie were spotted at a Los Angeles Halloween party with Kylie Jenner—seemingly breaking California’s state guidelines in the process, which prohibit gatherings that include more than 3 households.

Anyway 🙃, Noah and Stassie were seen getting very PDA-y in pics from the event, which are, unfortunately, the very definition of blurry: 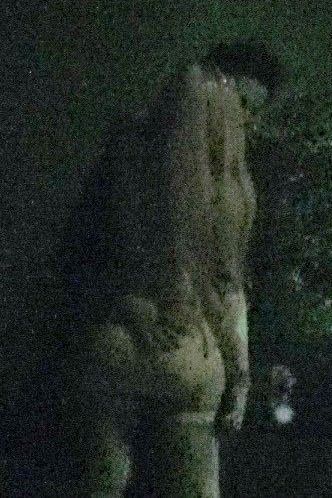 But don’t worry, here’s one where you can see their Halloween outfits: 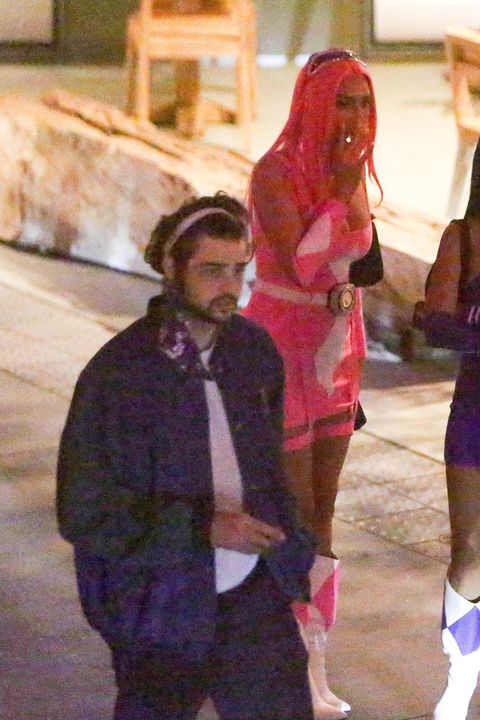 Unclear what Noah is, but Stassie wore a Power Ranger costume along with her close friends—including Kylie Jenner:

BTW, neither Noah nor Stassie have publicly spoken out about their relationship status, but back on October 8, sources told Cosmopolitan.com that there was no merit to that elopement rumor.