Notorious B.I.G.'s mum threw out his crack thinking it was mash potato 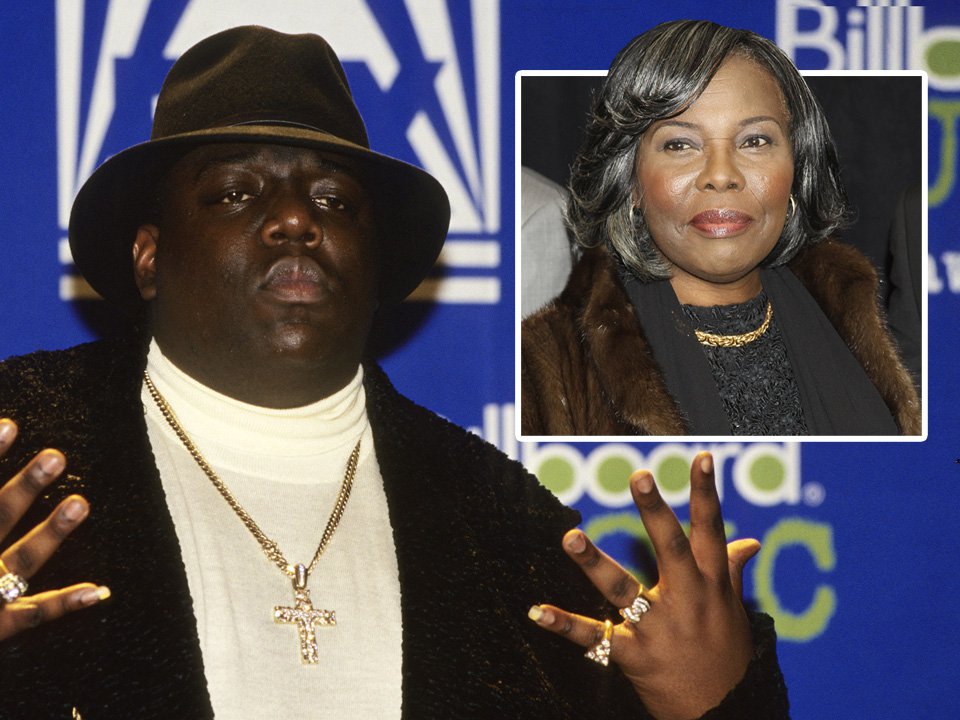 The Notorious B.I.G.’s mum once threw out his crack stash after mistaking it for mashed potato.

The late hip hop legend – whose Ten Crack Commandments advised fans to avoid mixing family and rug dealing – left a plate full of rocks out in the open on his bedroom windowsill, and his mother Voletta Wallace threw them in the bin.

His friend Damien ‘D-Roc’ Butler revealed he and the rapper – who was yet to become a household name – had processed the drugs and left the Brooklyn apartment, only for Biggie’s mum to tidy up.

He told Page Six: ‘Then we came back in [and] she’d cleaned the room. ‘She was like, “Yo, you can’t leave dirty dishes lying around, hard mashed potatoes on the plate.”

D-Roc – who was in the car the night Biggie was shot and killed – revealed they still managed to save the stash and sell it.

He added: ‘We pulled it out of the garbage can with barbeque sauce on it and everything but we still got rid of it.’

And while the late star’s friend – who appears in new Netflix documentary Biggie: I Got A Story To Tell – isn’t keen on discussing his pal’s death, he did discuss their trip to Los Angeles.

The pair were in LA – where he was shot dead in 1997 – to promote a record, rather than to cause a scene.

He explained: ‘We wasn’t out there on vacation. We didn’t know anybody out there. He actually wanted to make peace.

‘He wanted to show we had nothing to show, we coming on good faith, not on rowdy stuff. We were just going to work, promoting the album. We was working.’

Indeed, D-Roc ‘wholeheartedly’ agreed that the tense East Coast/West Coast hip hop rivalry was pointless, although he was also coy about whether that played into Biggie’s death.

However, he said: ‘[He was killed] right at the time when we were really going to excel. Big is one of the actual rappers that you saw getting better with time.

‘You heard it in his music… For me, Big was very educated, truly creative. I want fans to know the artist before the rapper.

‘He was a true artist. I don’t know if people really know, Big made five classic albums in four years.’