Olivia Jade Giannulli is turning to her boyfriend, Jackson Guthy, for support as her parents’ fate in the nationwide college admissions scandal remains uncertain.

“Olivia is in a very tense state of mind recently. She has good days and bad [days],” a source tells Us Weekly exclusively, noting that the 19-year-old influencer is “anxious” about Lori Loughlin and Mossimo Giannulli’s upcoming trial.

Guthy, however, has a “great impact” on her life, per the source. 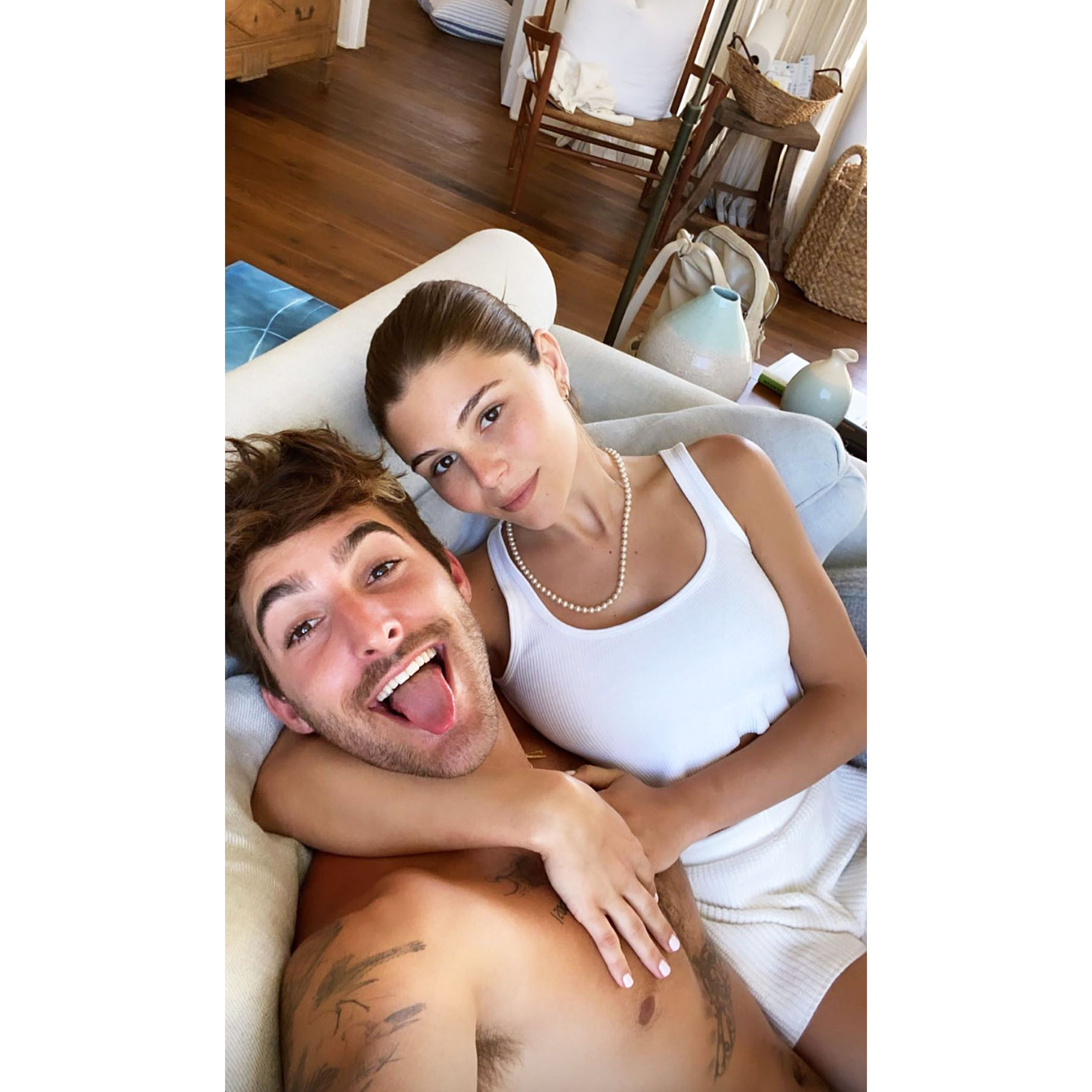 “Olivia really loves him,” the source says. “He’s so chill and laid-back that she can’t help but be comfortable around him.”

Following a brief split, Us confirmed in August 2019 that the YouTuber and the 24-year-old singer were stronger than ever. She shared silly selfies with her man on Thursday, May 7, via Instagram.

It’s been more than a year since Loughlin, 55, and Mossimo, 56, were arrested for their alleged roles in the scandal. In March 2019, the pair were accused of paying bribes to get Olivia Jade and sister Bella, 20, into the University of Southern California as crew recruits even though they do not play the sport. Last month, the allegations made headlines again when federal prosecutors released photos of Olivia Jade and Bella on rowing machines. 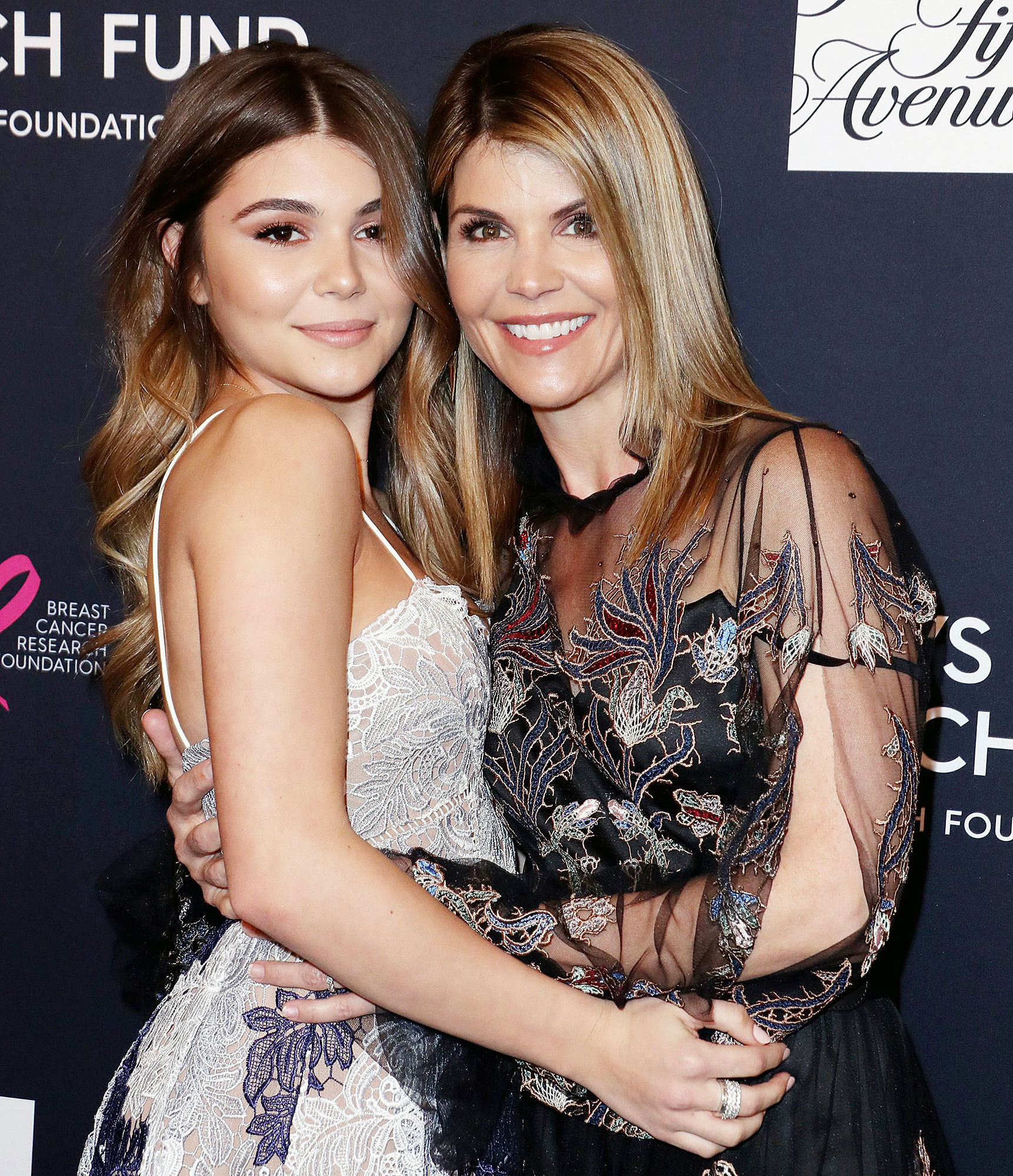 “Olivia and her sister are hoping protectors aren’t going to release anymore embarrassing photos or information leading up to the trial,” the source tells Us, noting that the teenager feels like her life is “very uncertain” right now. “That’s what leading to her mood swings.”

Olivia Jade, who lost several endorsement deals after the scandal broke, has slowly returned to social media following her parents’ arrests. While she made a brief return to YouTube in December 2019, she has since gone silent on her 1.9 million subscribers again.

Loughlin, meanwhile, is gearing up to fight as her October trial approaches. According to a second source, the couple, who pleaded not guilty to bribery, fraud and money laundering charges, are “more steadfast than ever that they did nothing illegal.”

“Lori’s lawyers feel they have a very strong chance of having the charges dismissed because prosecutors withheld key evidence that [ringleader] Rick Singer was pressured by the FBI to lie in the course of his conversations with Lori,” the source said. “It was entrapment, misleading a defendant so that Rick could get a favorable sentence for his role. Rick was the mastermind in all of this.”