Home » Celebrities » Olivia Rodrigo Slams Critics Of Her Songs About Young Love: What Do You Want Me To Write About?

Olivia Rodrigo Slams Critics Of Her Songs About Young Love: What Do You Want Me To Write About?

To those who have criticized Olivia Rodrigo for only writing ‘songs about boys,’ she has one thing to say to that: ‘I’m a teenage girl.’ Duh.

If you don’t count the promotional singles that Olivia Rodrigo has put out under the High School Musical: The Musical: The Series banner, then the 18-year-old singer has…two songs to her name. They have both been major hits – the chart-topping “Drivers License” and Top Ten hit “Deja Vu” – and they both seem to be about relationship drama. This has resulted in, as Olivia told The Guardian, in some “sexist criticism of songwriters like me being told that they only write songs about boys,” which seemingly left her rolling her eyes. 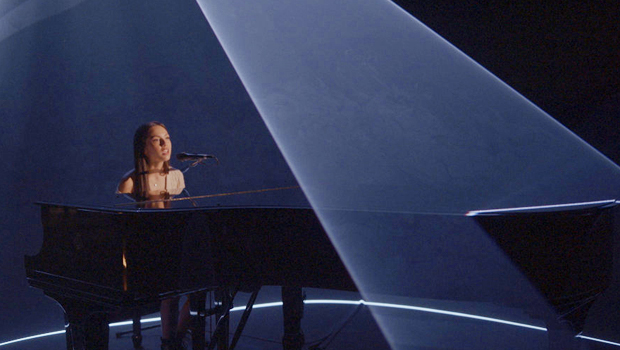 Olivia will release her debut album, Sour, on May 21. The project feels “intrinsically young,” according to the HSM star. Something I’m really proud of is that this record talks about emotions that are hard to talk about or aren’t really socially acceptable especially for girls: anger, jealousy, spite, sadness, they’re frowned-upon as bitchy and moaning and complaining or whatever. But I think they’re such valid emotions.” According to The Guardian’s Laura Snapes, songs on the album are “rife with deep insecurity,” with Olivia “brutally comparing herself with the new girlfriend, defeated by a boy’s impossible standards, scrolling social media and feeling sick with envy.” 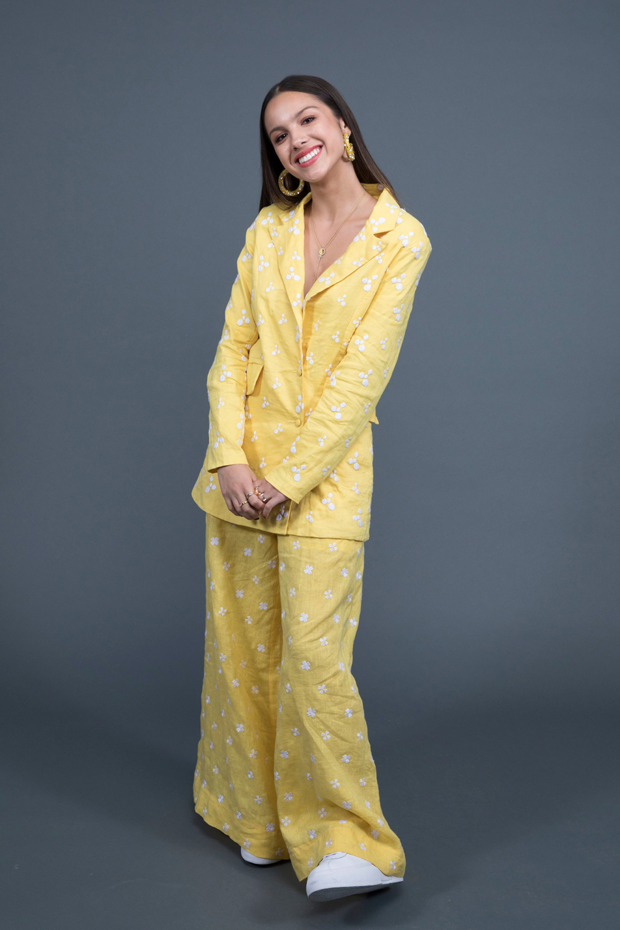 “I think there’s a lot of strength in saying: I don’t know anything, and I feel so insecure and unwanted,” adds Olivia. “If I were a younger person looking up to my favorite songwriter, I’d be really moved by that, so I hope I can provide that.” Olivia also noted that the “sexist claims” that she only writes about boys were lobbed against her favorite songwriter, Taylor Swift. “[W]hich is just BS in my mind,” said Olivia.

At the end of April, High School Musical: The Musical: The Series shared a clip of Olivia and Joshua Basset – the alleged ex supposedly at the heart of “Drivers License” – singing a duet, “Even When/The Best Part” – over the phone, conveying the struggles of a long-distance relationship. “Nini [her character] goes through a lot of changes in season two,” Olivia told HollywoodLife in December. “She is a little bit stressed out and confused. There are a lot of different balls in the air for her in season two, so I think the audience is going to be really invested in how her story turns out.”