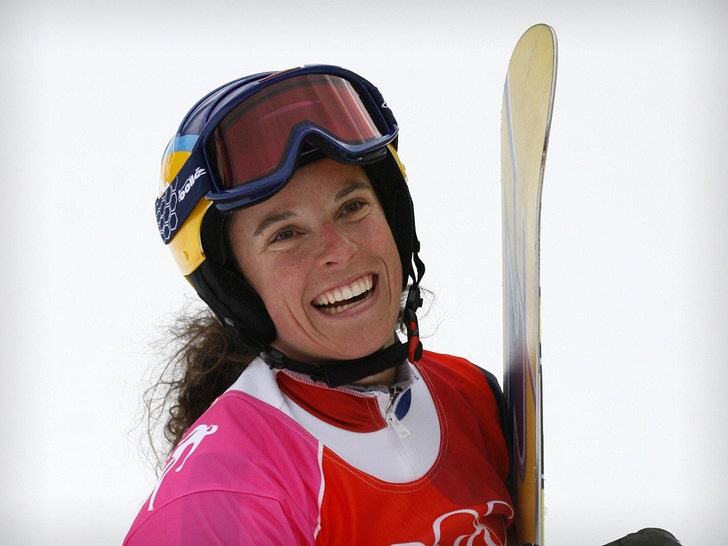 French Olympian snowboarder Julie Pomagalski — who won a World Championship in 1999 — has died after an avalanche in the Swiss Alps on Tuesday.

The French Ski Federation made the announcement Wednesday .. saying Pomagalski and a guide, Bruno Cutelli, died in the accident.

Police say the cause of the avalanche is unknown at this time.

Pomagalski was a two-time Olympian for France … finishing 6th in the parallel giant slalom at the 2002 Salt Lake City games … and also competed in the 2006 games in Torino, Italy.

Skiing runs in Pomagalski’s family … her grandfather, Jean Pomagalski, invented the first ski lift in 1934 and is the founder of POMA, a manufacturer for chairlifts.

The French Olympics team made a statement Wednesday, saying “the tragic death of Julie, snowboard world champion and Olympian, leaves the France OLY team in mourning for one of their own.”