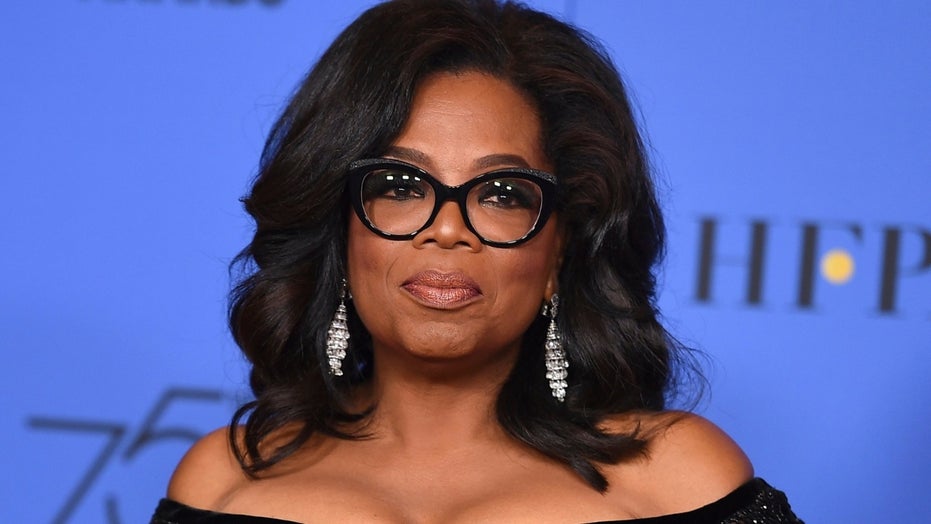 Oprah Winfrey recently summoned her cold-calling chops in order to encourage Texas voters to get to the polls — and the effort surprised the media mogul.

In her first dial-out, the caller, named Christian, left Oprah nearly speechless, which she shared to Instagram on Tuesday.

After being taken aback that he wasn’t a victim of an elaborate prank phone call, Christian hit it out of the park.

In the clip, Oprah wasted no time getting to the nitty-gritty of her call script when she asked Christian where he fell on a scale of 1 to 10 – how ready he was to begin the early voting process in Texas.

However, it turned out Winfrey didn’t even need her talking points as Christian was much too enthused and prepared for the days and weeks ahead.

“I’m an 11,” Christian declared, adding that he and his significant other would be up bright and early to hit the polls for the first day of early voting in the Lone Star state.

He added that given the scope of this year’s election, he felt it was a “must” to not only cast an early ballot but to ensure others have an opportunity to make their voices heard as well. Christian said he’d even give friends rides to the polls if need be.

“You're my first call and you're already an 11!” Oprah raved. “I don't know what to say about that! That's fantastic.” 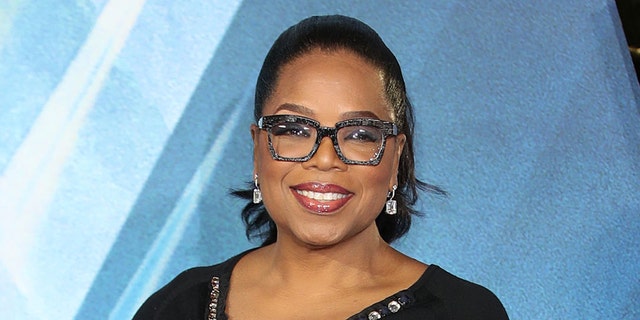 Oprah Winfrey summoned her cold-calling chops in order to encourage Texas voters to get to the polls.
((Photo by Mike Marsland/WireImage))

Winfrey wrote in the video caption that since she wasn't able to go door-knocking amid the coronavirus pandemic, she'd be hitting the phones to make the message loud and clear.

"Since I can’t go knocking on people’s doors this election, I spent today talking with @betoorourke and calling Texas voters to make sure they have a voting plan," she wrote. "So get ready like Christian because early voting starts TOMORROW 10/13 for the Lone Star State! Visit poweredxpeople.org to find your nearest polling place."