Fueling the comeback of that one-time moviegoing staple the drive-in, the Academy of Motion Picture Arts and Sciences on Wednesday said it has amended its previously announced pandemic-forced eligibility rules for the awards year ending on February 28, 2021. Here is the official word from the Academy about slight changes enacted at yesterday’s Board of Governors meeting: 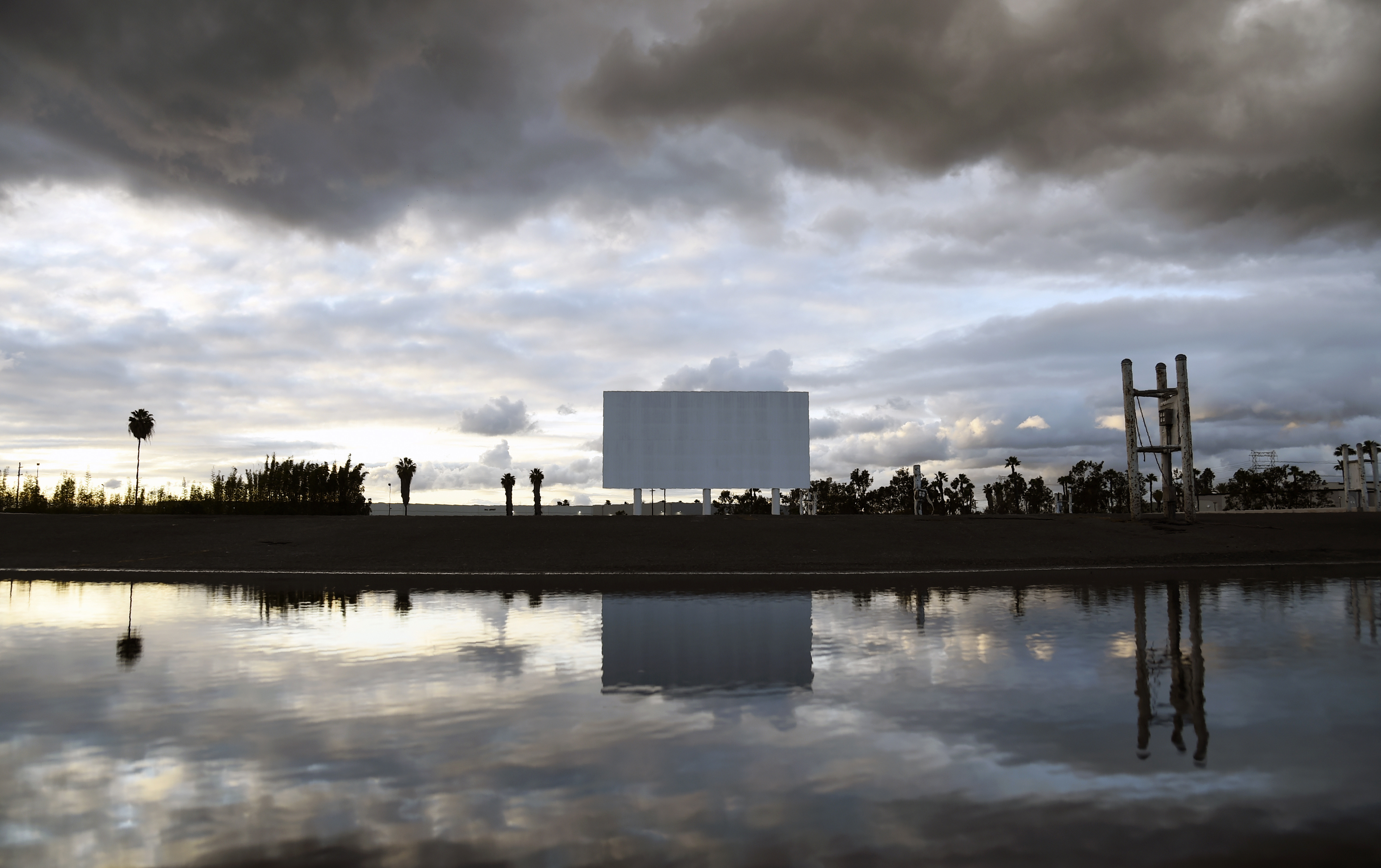 “The Board initially made rule changes this past spring in response to theater closures, allowing films unable to screen in theaters to qualify via the Academy Screening Room. With the gradual re-opening of theaters, an addendum was added to clarify the two methods for qualification in the Best Picture and general entry categories moving forward through the end of this exceptional awards year (February 28, 2021.)

Although the Academy made these changes in reaction to more theatres being opened, the fact remains that other than drive-ins, all indoor theaters in voter rich New York City and Los Angeles County remain closed, with no reopening date in sight, hence the adjustment to allow one nightly drive-in screening during a seven-day qualifying run.

The complete Rules Addendum will be posted at www.oscars.org/rules as a separate document under the 93rd Academy Awards Rules.