Outlander star Sam Heughan is opening up about an unimaginable issue he’s been enduring for years now.

The 39-year-old actor, best known for his role as Jamie Fraser in the fan-favorite TV series, released a lengthy statement to his Twitter account in the early hours of the morning on Friday. In it, he revealed to fans a horrifying six-year-long campaign of relentless bullying and online harassment against him by a group of people. OMG!

The hunky TV star didn’t waste much time jumping in to exactly what’s been going on, opening pretty directly into the issue itself (below):

“After the past 6 years of constant bullying, harassment, stalking and false narrative I am at a loss, upset, hurt and have to speak out. It’s affecting my life, mental state and is a daily concern. My costars, friends, family, myself, in fact anyone I’m associated with, has been subjected to personal slurs, shaming, abuse, death threats, stalking, sharing of private information and vile, false narrative. I’ve never spoken about it because I believe in humanity and have always hoped these bullies would just go away. I can’t elaborate for ongoing legal reasons, but they are professionals: teachers, psychologists, adults who should know better. Recently, these false claims vary from me manipulating fans, being a closet-homosexual, trying to mislead or exhort fans for money and disregarding COVID advice. I’ve done non of the above. I’m a normal guy and nothing like the characters I play.”

Wow. We’re at a loss… who would bully anybody like this online for six years, especially adults and purported “professionals” who, as Heughan notes, should know better?? It’s also interesting to hear the Scotland native mention how he can’t elaborate “for ongoing legal reasons,” suggesting obviously there may be something in the works in a court of law right now.

BTW, his COVID-19 reference there is a note about the controversy in which he found himself about a month ago. The actor had been traveling in Hawaii when the pandemic swept into the United States, forcing a travel lockdown and preventing him from leaving the island state. He addresses that in the message, too, as he was criticized quite a bit online for his seemingly-insensitive actions.

“Non of us knew how bad things would get but as the situation worsened, upon the advice of everyone I trust, I decided to remain in a safe environment. It was a good decision. I’m safe, isolated, putting no one at risk and am not a burden to the locals. Several telling me they are desperate to sell their produce (as hotels and restaurants are now closed). We have not been asked to leave.”

Yeah, since he’s already there, it’s probably safer for him to wait it out now. After all, wouldn’t it be worse to take multiple flights back to the United Kingdom and potentially expose himself, and others??

Anyways, the star went on about the targeted harassment that’s been going on well before the coronavirus controversy, adding:

“These bullies have created a false narrative, shared private information and abused my loved ones and I, consistently for the last six years on blogs and . I will not entertain it anymore and am blocking anyone that writes anything defamatory or abusive. Sending items or stalking my private accommodation, they have harassed my work colleagues and constantly tried to hack our email and personal accounts. I’m so hurt by this … For those still unhappy I suggest you unfollow. To every fan that has supported me and the work I do, THANK YOU. I’m so grateful, from the bottom of my heart. Stay safe and please be kind to yourself and each other. There’s so much more to concern ourselves with right now.”

Powerful stuff, indeed. Reactions, Perezcious readers? Sound off down in the comments (below)… 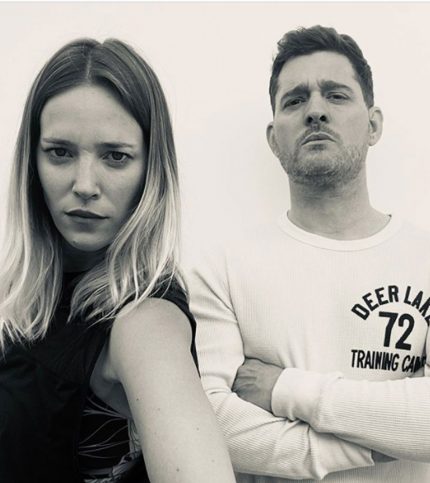 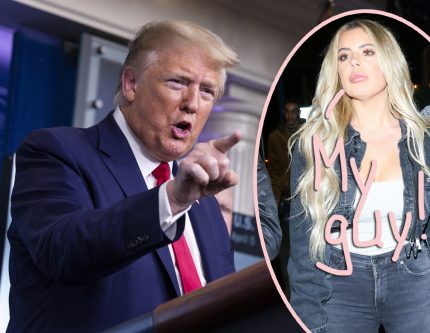 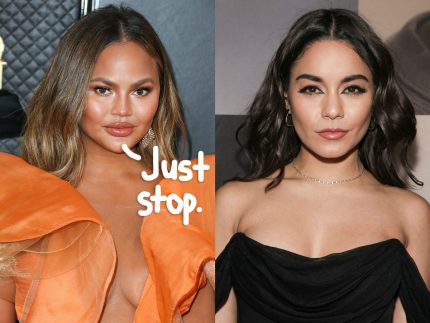